WTVD
By Diane Wilson
There's new fallout in the wake of the ABC11 Troubleshooter report on the Justice makeup recall.

On Friday, a lawmaker called for the Food and Drug Administration to open an investigation.

All Just Shine products affected by the recall

Earlier this week, Wilson reported on the national voluntary recall of the eight products, including the "Just Shine Shimmer Powder."

Now, Energy and Commerce Ranking Member Rep. Frank Pallone, D-N.J., is asking the FDA to investigate not only Justice but also Claire's.

That retailer recently removed 17 children's makeup products from its shelves over asbestos concerns.

In a letter to FDA Commissioner Scott Gottlieb, Pallone wrote:

"While asbestos appears to be the primary impurity in the Justice Retail and Claire's cosmetics, I am also gravely concerned about the risk that other cosmetic products may also be tainted with dangerous chemicals.

I urge FDA to thoroughly investigate the claims against Justice Retail and Claire's Stores, and to open a broader investigation into the presence of asbestos and other hazardous impurities in children's cosmetics."

The FDA told ABC11 on Friday that "the FDA has received Congressman Pallone's letter and will respond directly to him."

Pallone also urged FDA to examine the issue of dangerous contamination of imported cosmetic products, particularly those marketed to children.

Pallone said the FDA reported to him in June that in fiscal year 2016, the agency physically inspected only 9,871 of the 2.9 million lines of cosmetic products that arrived at U.S. ports, which equals less than 1 percent of all products.

"This is a longstanding issue of great concern to me, and I am dismayed to see reports that once again, children are being unnecessarily exposed to dangerous chemicals in personal care products," Pallone said in his letter to the FDA.
Report a correction or typo
Related topics:
shoppingncsafetychildren's healthfdatroubleshooteri teamu.s. & worldconsumer concerns
Copyright © 2020 WTVD-TV. All Rights Reserved.
RELATED 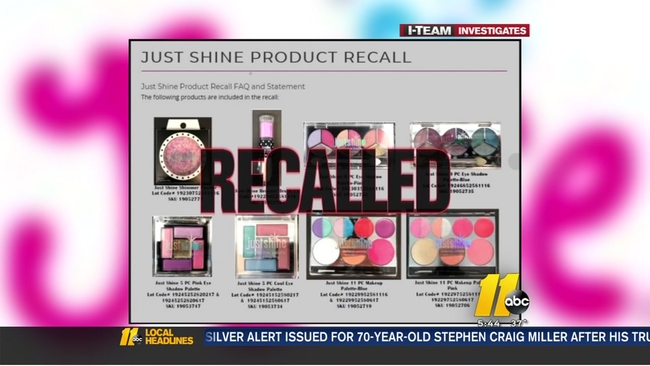 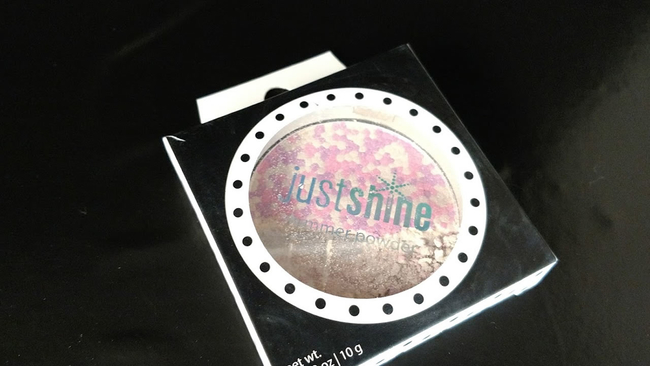