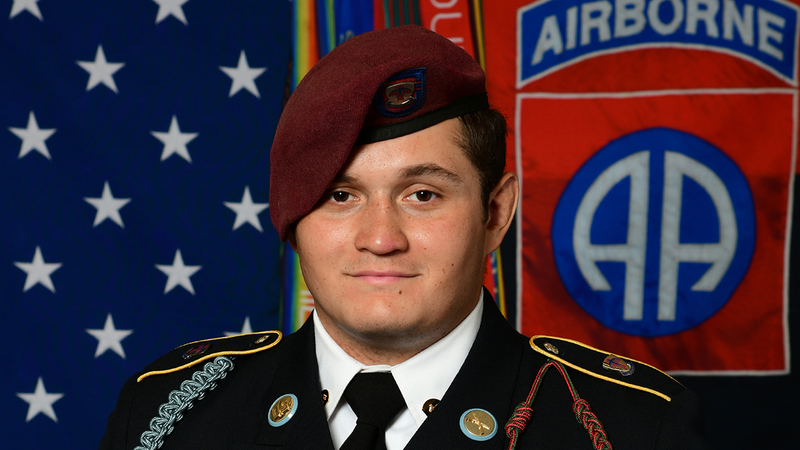 "Our thoughts and prayers, along with the Paratroopers of 'Geronimo' 2nd Battalion, 501st Parachute Infantry Regiment, are with Spc. Herrera's wife and loved ones as we mourn the loss of Luis," said Capt. Daigoroh Abreu, his company commander. "Big Lou's presence was a gift to us all, and his radiant smile brought warmth to all who knew him." 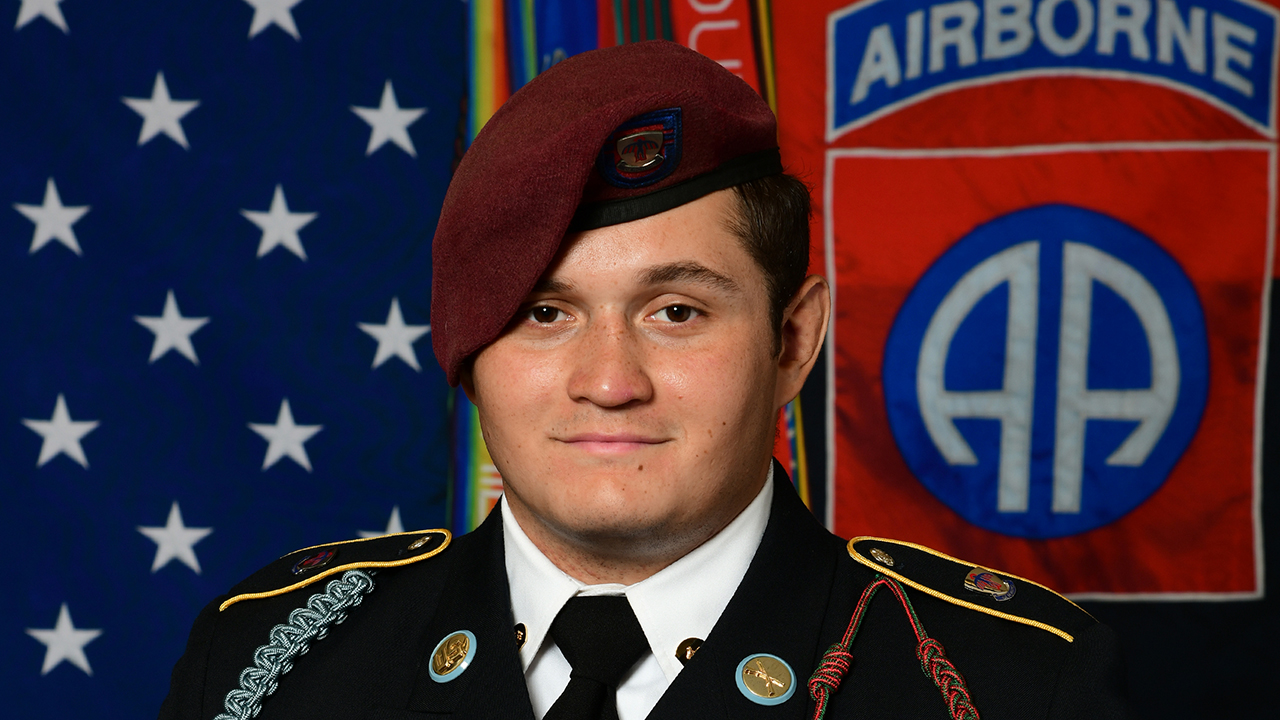 Spc. Luis Herrera was from the western North Carolina town of Marion.

"Spc. Herrera was an exceptional Paratrooper and an engaged friend to all those who knew him. Luis was a soldier's soldier who always led by example and never missed a chance to leave a positive impact on those around him," said Col. Theodore Kleisner, commander of 1st Brigade Combat Team, 82nd Airborne Division. "Our brigade was made better by the selfless service of Spc. Herrera. The leaders and Paratroopers of 1st Brigade Combat Team are committed to ensuring every resource is available to his family and peers to help them through this difficult time."

The 2-501st Parachute Infantry Regiment will host a memorial for Herrera in the coming weeks.

He enlisted into the U.S. Army in November 2017, as an Infantryman and served two deployments to Kuwait.

He is survived by his wife, parents, family, and friends.

Three other soldiers who were injured in the accident are expected to recover. One was treated at Womack Army Medical Center and released. The other two were admitted for treatment and observation.

The deadly incident remains under investigation.