WTVD
By Bridget Condon
Earning a bid into March Madness isn't just for the basketball team, it's also the extension of the Sound Machine's season -- a group who plays a big role in the Eagles' success.

"Just because sometimes our energy affects the other team to where it's like they are impacted on the court," said Tenay Harrell, a sophomore trombone player. " It gives our team the spirit to be like okay, we got this."

"HBCU bands bring it all the time," said Junior tuba player, Wendell Bond III. "What I mean by 'bring it' is they bring energy, they bring sound, they bring hypeness. It's a different type of culture and I feel like that culture spreads throughout like the school the team everybody and it gets everybody even more energized and into the game."

The Sound Machine practices about 5 days a week and plays at every NC Central home game.

"We are the soundtrack for the school," said senior student conductor, Jayson Pender. "The past MEAC tournament when we won the championship, (Coach Moton) literally came over to the band and he was giving us hugs and everything. Coach has a really good relationship with the band. We're basically always at all the pep rallies all the athletic games all of the events on campus. We're always requested to perform everywhere. The band is a really big impact on the Eagles' success."

"I think the spirit is different at HBCU," said Harrell. "It's a family dynamic definitely and I just think it's cool to gather together."

Thirty of the best performers from the Sound Machine traveled with the Eagles to the MEAC championship and to the NCAA tournament.

"I feel like it's extremely important because not everybody gets to see what we do," said Bond III. "Even for North Dakota State, it's going to be something different for them to see because there's no HBCUs in North Dakota period."

"I feel like it's really good just for the simple fact that we are HBCU," Pender said. "We are not always really in the national attention like that but for us to come back for our third year straight it's pretty good. I'm just praying that the boys do what they got to do so we can keep it going." 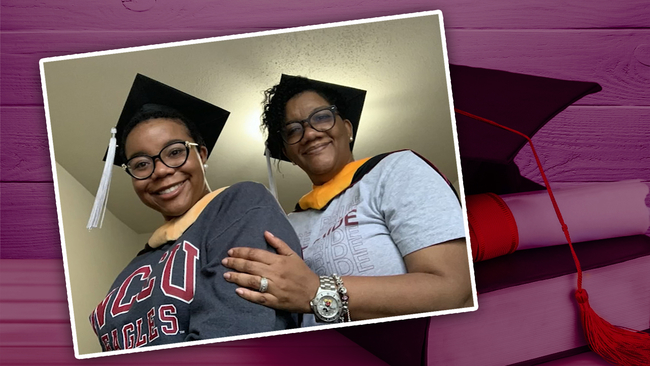 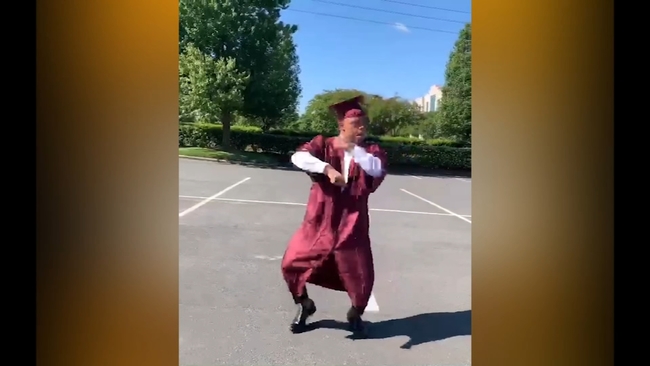 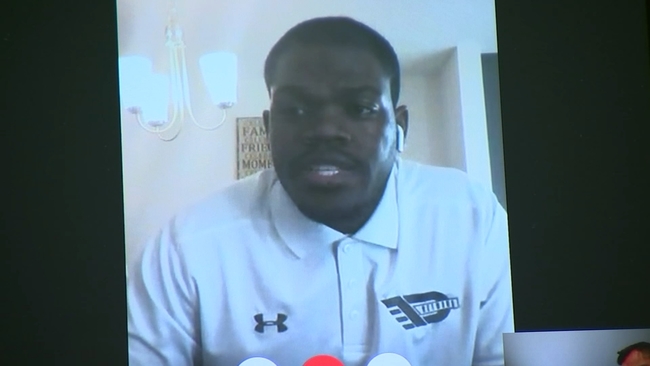 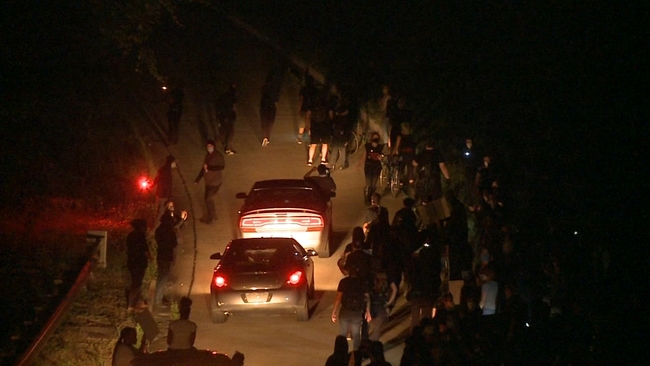