WTVD
By Mark Armstrong
RALEIGH. N.C. (WTVD) -- The final home game of the season didn't end the way anyone was hoping at Enloe Friday night as the Eagles fell 56-53 to Cardinal Gibbons.

The result was certainly disappointing, but the night was memorable for some positive reasons as well.

Nate McMillan, PJ Tucker and LeVelle Moton were all recognized by the school at halftime in what the school dubbed "A Night Of Legends." All former Eagles, the three men used the school as a launching pad to great success in the game of basketball, both as players and coaches.

McMillan, now the head coach of the Indiana Pacers, played at Enloe in the early 80s. He was not a highly sought out recruit, so his first two years were spent at Chowan before transferring to NC State to play for Jim Valvano. A 12-year NBA career with the Seattle Supersonics would follow and McMillan has since entrenched himself in the NBA coaching scene.

Tucker spent his Enloe years dueling his former middle school teammate Shavlik Randolph over at Broughton. He was the first NC high school player to grab 30 rebounds a game and eventually wound up at Texas before being drafted by the Raptors in 2006.

His initial NBA career was abbreviated, but after several years overseas, he found his way back stateside and currently plays for the Houston Rockets.

Tucker is maybe even more famous for his shoe collection than his actual playing career. SLAM Magazine once ranked him the #1 sneakerhead in the entire NBA. He's got vast stores of shoes all over the country and recently said he once paid $30,000 for a single pair.

Moton of course parlayed his years at Enloe into a college career at NC Central. Now the head coach of the Eagles, he's led them to the only three NCAA Tournament appearances in school history and there are likely many more tournament trips ahead if NCCU can keep him around.

Each of the three men credited their years at Enloe with helping mold them into the men they are now.
Report a correction or typo
Related topics:
sportsraleighnbahigh school sportsnba draft
Copyright © 2020 WTVD-TV. All Rights Reserved.
HIGH SCHOOL SPORTS 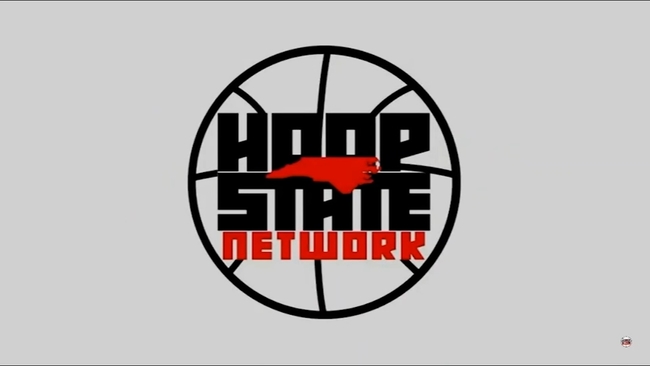 NCHSAA says no decision can be made yet on fall sports