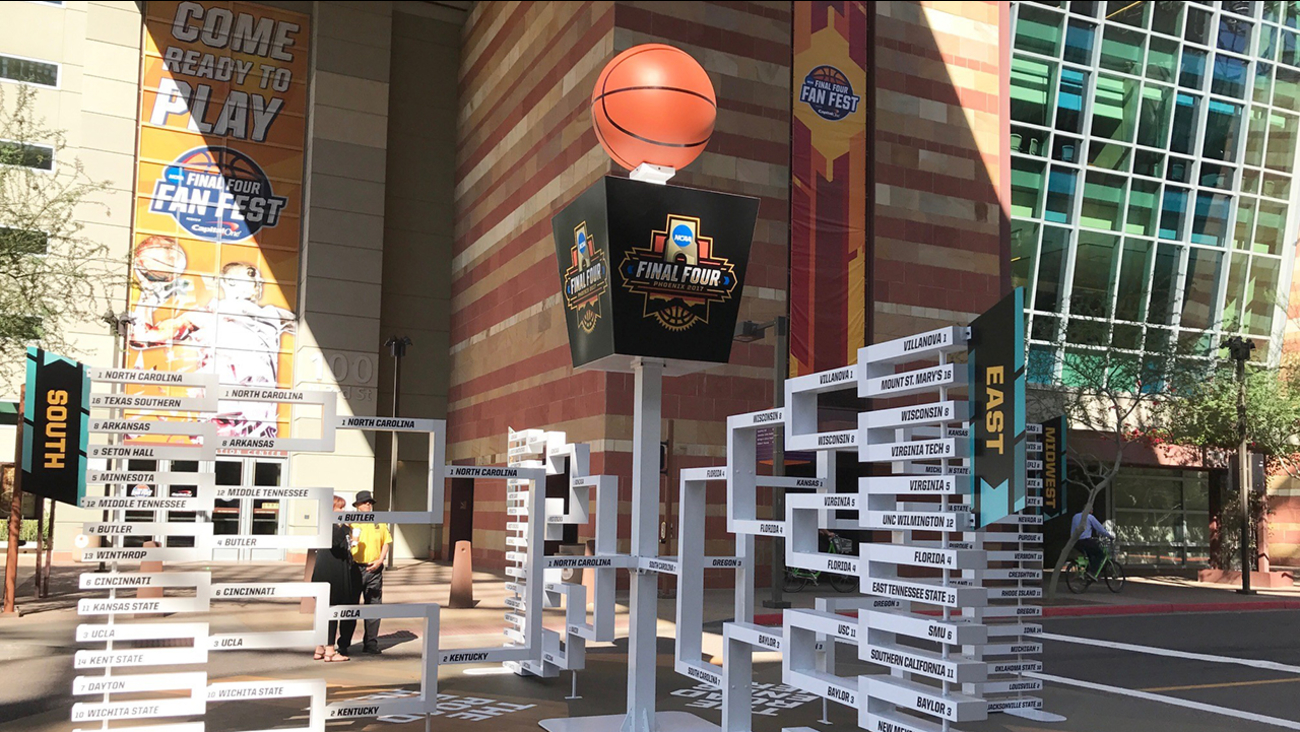 WTVD
By Joe Mazur
PHOENIX, Arizona (WTVD) -- Nobody has been to more Final Fours than UNC - a trip here to Phoenix makes it an even 20!

Like seemingly every college hoop game these days, it could come down to threes. Given the cavernous setting inside University of Phoenix stadium, that could be advantageous to UNC who relies more on offensive rebounding to score. There's going to be a lot of rebounding. Still should be a great game!!
Related topics:
sportsarizonamarch madnessncaafinal fourunc tar heels
Copyright © 2020 WTVD-TV. All Rights Reserved.
UNC TAR HEELS 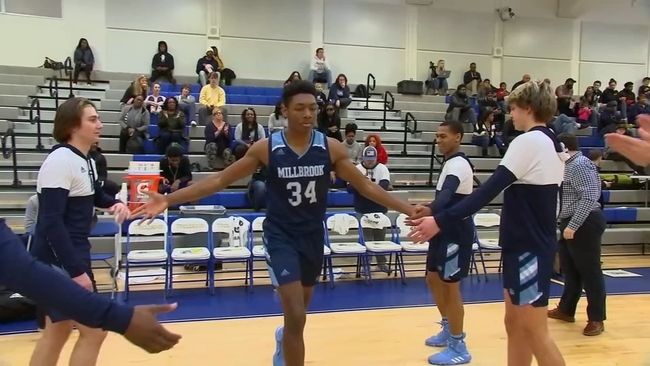 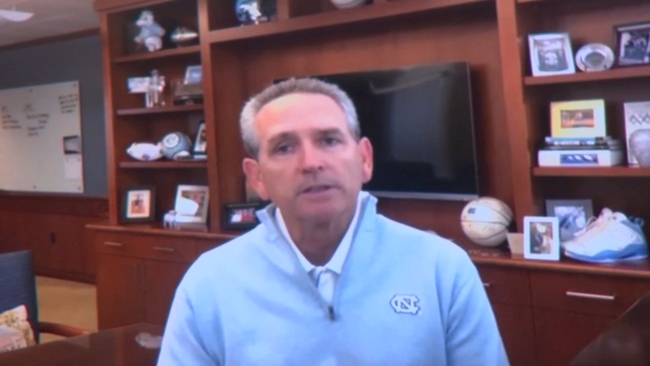