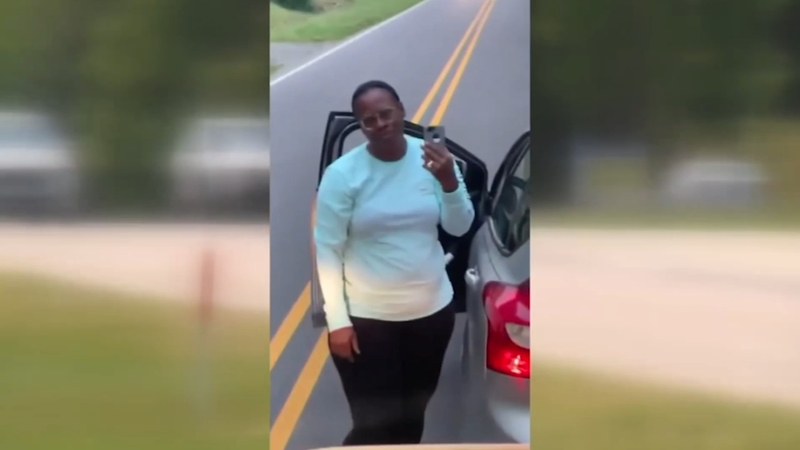 She's charged with reckless driving, improper passing and impeding traffic stemming from an incident caught on camera and shared online, where it quickly went viral.

Jacquanna Barrett-Laws, the Durham School bus driver who took the video, was the first person to testify Tuesday afternoon.

She explained she was traveling around 7:20 a.m. on Snow Hill Drive when Mems sped past her, went in front and then immediately began to tap on her brakes.

Despite noticing her license plate, Barrett-Laws said she did not begin filming until Mems came to a complete stop and got out of her vehicle.

"When it's dangerous to me, or anybody that could be driving on this road, I'm going to record it. Just like anybody else out here would record something that they see is crazy," Barrett-Laws explained upon questioning by Mems' defense attorney.

In the video, Barrett-Laws is beeping her horn, making it difficult to hear what Mems is saying.

Later in the day, Mems took the stand and asserted it was Barrett-Laws that was driving aggressively, not her.

"I was just like what is her problem? Why is she blaring... so I pointed at my car and was like 'do you see something?' And I couldn't even say anything, because I opened my mouth and she (began honking her horn)," Mems said.

Mems said she stopped because Barrett-Laws was honking and following her closely, and thought something may have been wrong with her vehicle.

For the first time, video taken from Mems phone of that interaction was released, showing the brief exchange between Mems and Barrett-Laws.

Mems claims that Barrett-Laws pointed middle fingers at her over the steering wheel; Barrett-Laws denied the claims when asked about it on the stand.

Barrett-Laws said when two Durham Public School administrators learned of a second video of the accident, which allegedly showed Barrett-Laws crossing a double-yellow line to get around Mems' stopped vehicle, they pressured her not to testify.

"He told me that he was being a big brother to me, it's not that he's telling me what to do, but telling me what's in my best interest so I'm not out of a job," said Barrett-Laws.

Durham Public Schools released a statement on the matter:

"The Durham Public Schools administrators in question completely deny the allegation that they attempted to convince Ms. Barrett-Laws not to testify."

Durham Police said Mems has been involved in 31 accidents since 2000, though she has not been at fault in the majority of those cases.
Report a correction or typo
Related topics:
durhamtrialreckless drivingfrauddrivingaccidentcrash
Copyright © 2021 WTVD-TV. All Rights Reserved.
RECKLESS DRIVING 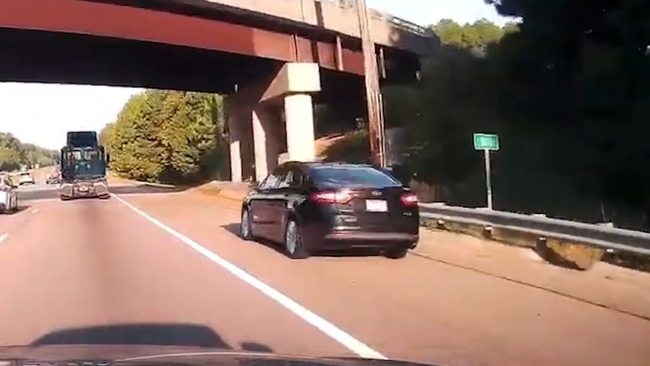 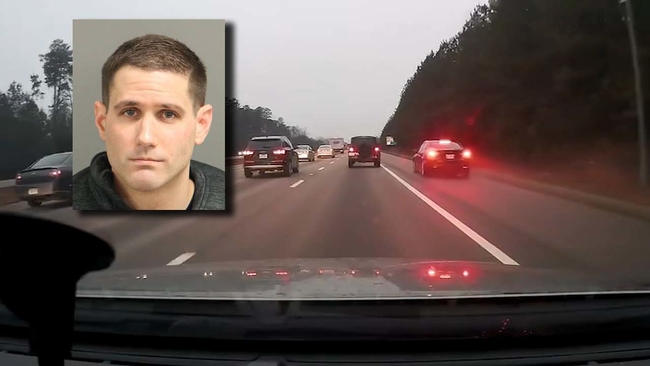 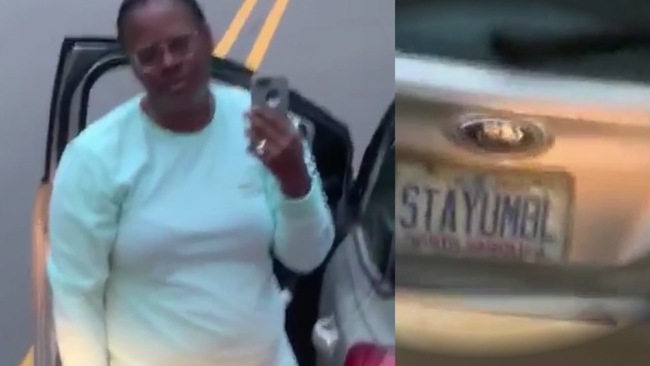