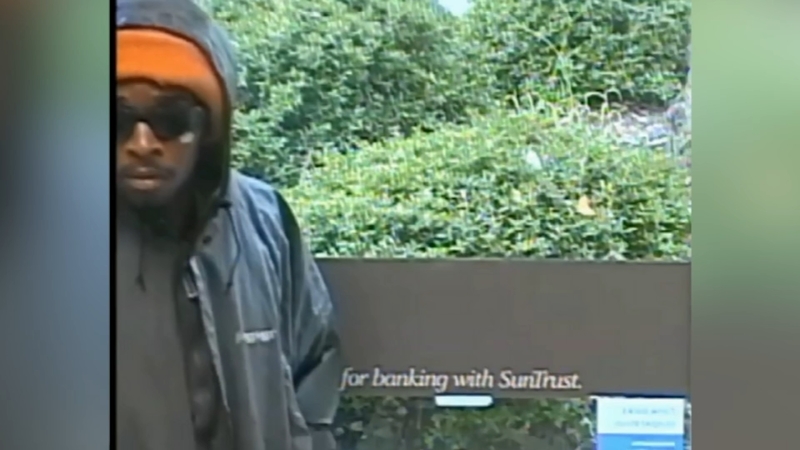 Arrest made in SunTrust robbery

RALEIGH, N.C. (WTVD) -- The FBI and Raleigh Police have arrested a suspect in a bank robbery that took place August 5, in part because he posted numerous photos of himself with large amounts of cash on social media.

A man who said he had an explosive device robbed the SunTrust at 1620 Martin Luther King Jr. Boulevard, making off with $160,600 in cash.

Kijuan Haassan Sharp, 22, was taken into custody at 9:45 a.m. Friday. He is charged with bank robbery, false information and hoaxes, and possession of a firearm by a felon. 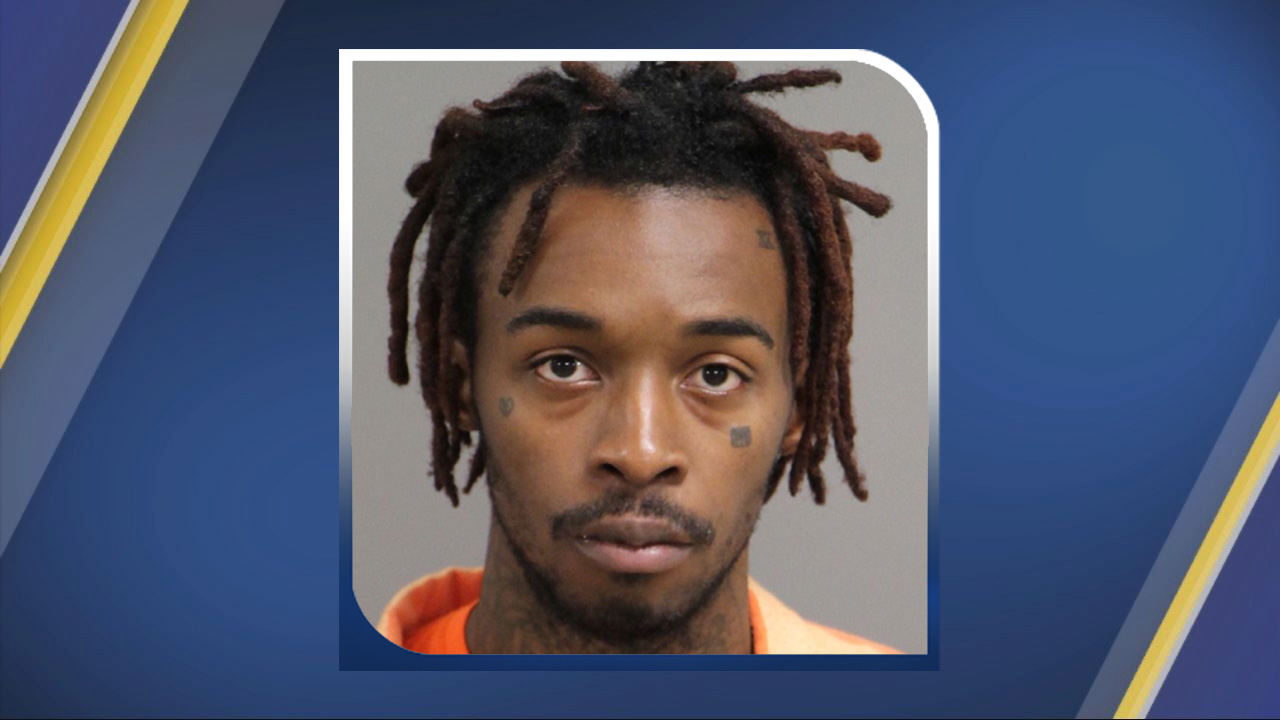 Sharp was arrested at his home in the 600 block of Grantland Drive in Raleigh. Evidence from the robbery was recovered, the FBI said.

The FBI joined the search for the robbery suspect a couple of weeks after the crime.

A tip from the public led to his arrest, police said.