WTVD
Many roads remain closed as Florence continues to affect North Carolina. However, Gov. Roy Cooper announced on Monday afternoon that I-40 has reopened throughout North Carolina.

Though some water remains on 40 near Wilmington, @NC_Governor announced that this major artery is open. Reaction from drivers tonight. #ABC11 pic.twitter.com/Lphwc6q3KM

Good news: 40 in both directions is open as you try and get into and out of Wilmington. Bad news: one lane going west is still closed because of water on the road. #florencehurricane #ABC11 pic.twitter.com/gGekNSoOR8

most significantly damaged site found by @NCDOT to date: US 421 in New Hanover/Pender County #ABC11 #FlorenceHurricane2018

The North Carolina Division of Aviation shot drone footage of a flooded I-40 near Mile Marker 387 on Monday. 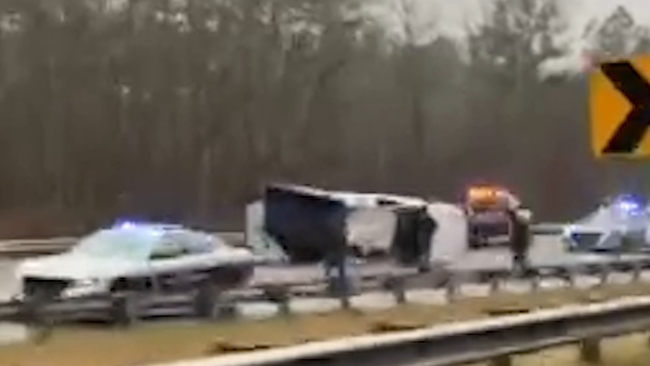 Fatal wreck temporarily closes northbound lanes of I-85 near Hillsborough 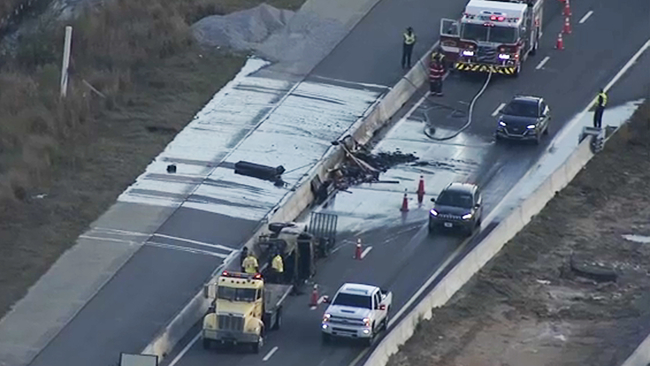 I-40 West just south of downtown Raleigh reopens after crash 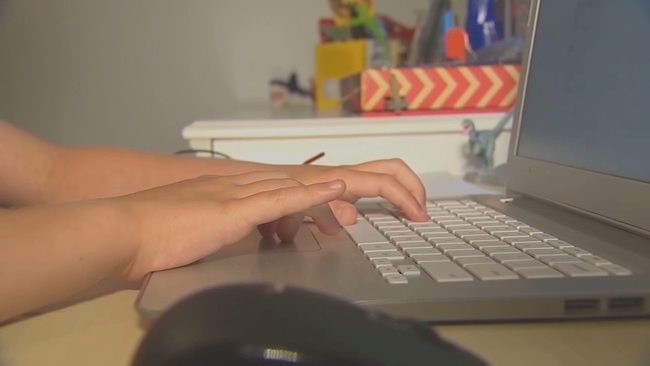 WCPS move to online on Monday due to road closures, flooding 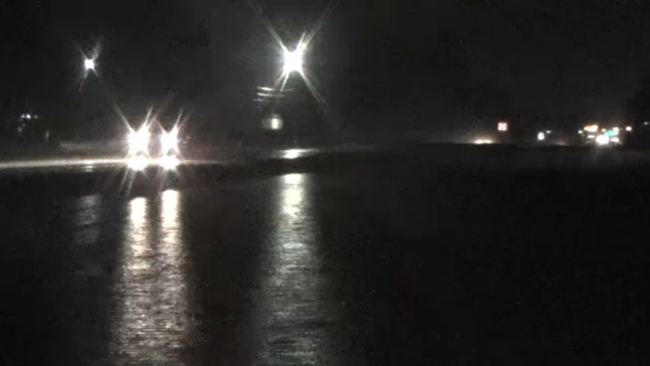