WTVD
By Josh Chapin
RALEIGH, N.C. (WTVD) -- Parts of many major streets in the heart of downtown Raleigh will be closed this weekend ahead of planned protests.

The first demonstration, the Rally Against Corruption, is scheduled to start at 3 p.m. at the steps of the Wake County Courthouse. The rally is expected to last until 5 p.m. Two hours later, the second march is scheduled to begin at 7:30 p.m. at Nash Square.

The City of Raleigh issued road closures for the following streets from 7 a.m. Saturday, Sept. 26, until 7 a.m. Monday, Sept. 28.:

As for a curfew, Raleigh Mayor Mary-Ann Baldwin told ABC11 Friday night that both her and city officials are still evaluating the situation as well as the national scene. Baldwin says she will announce her decision at 8 a.m. on Saturday morning. 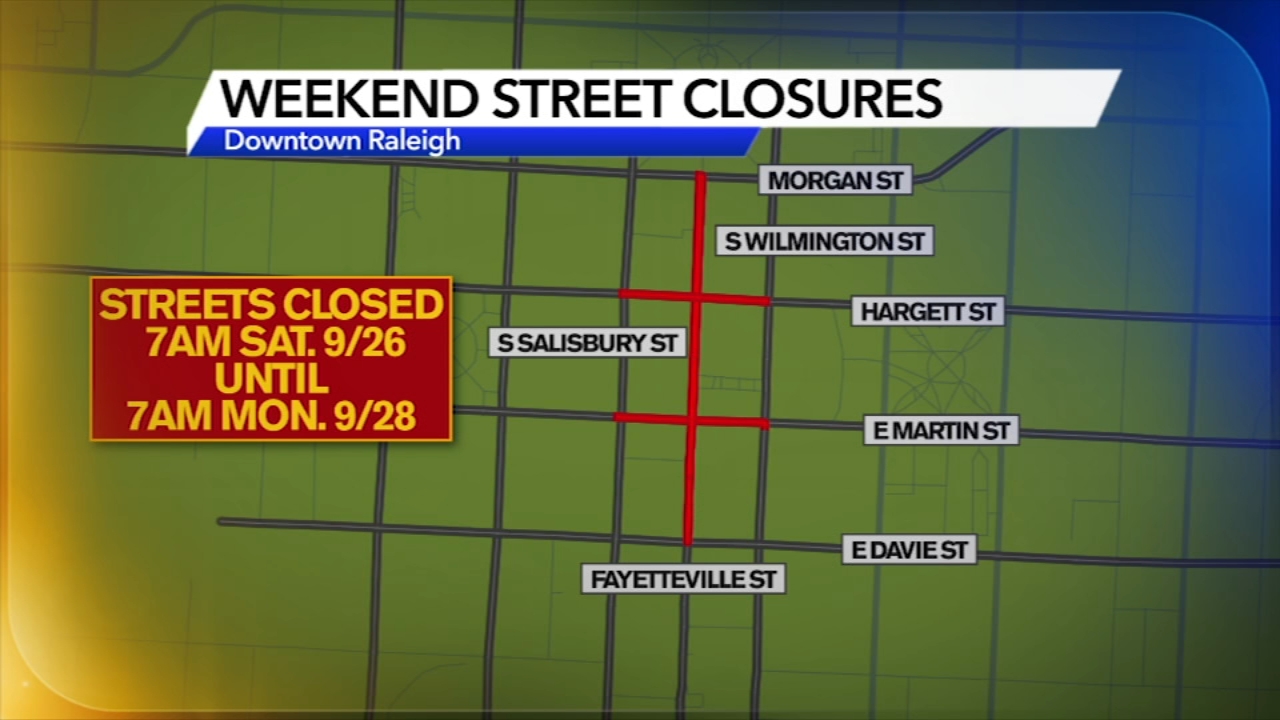 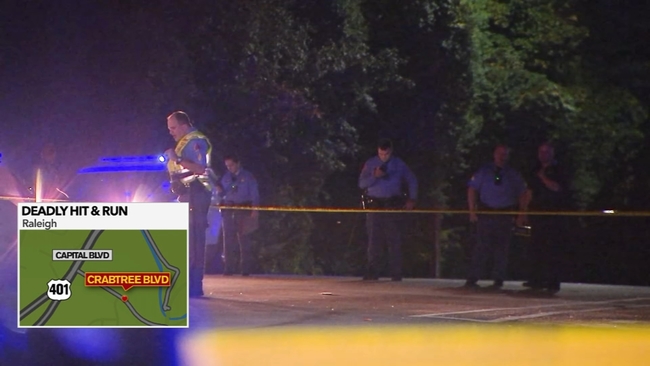