Two schools and residents surrounding the derailment were moved away from the area, but that appeared to be a precaution. Here's a look from SkyEye.

MAURICEVILLE, Texas -- A train derailment near the Texas-Louisiana border Thursday forced two schools to evacuate and motorists to scramble as the cars left the tracks in front of them.

It happened in Mauriceville, a town of approximately 3,200 in Orange County on tracks owned by Kansas City Southern Railroad.

The train consisted of 25 rail cars, according to the Orange County Sheriff's Office. 15 of the cars were loaded, including five tank cars that were breached.

Four tank cars were carrying petroleum-based products and another car contained a product described by the sheriff's office as corrosive, though it was not clear what exactly was on board.

The sheriff's office said there was no risk to the area, though a 1-mile evacuation zone was established.

Video of the incident showed multiple rail cars leaving the tracks that run parallel to a two-lane road. A cloud of smoke could be seen billowing above the wreckage.

Two Mauriceville school campuses were part of the evacuation zone Thursday morning. Approximately 600 people were impacted by the orders to stay away, the sheriff's office said.

Hazardous materials crews were on the scene cleaning up the wreckage and spill. 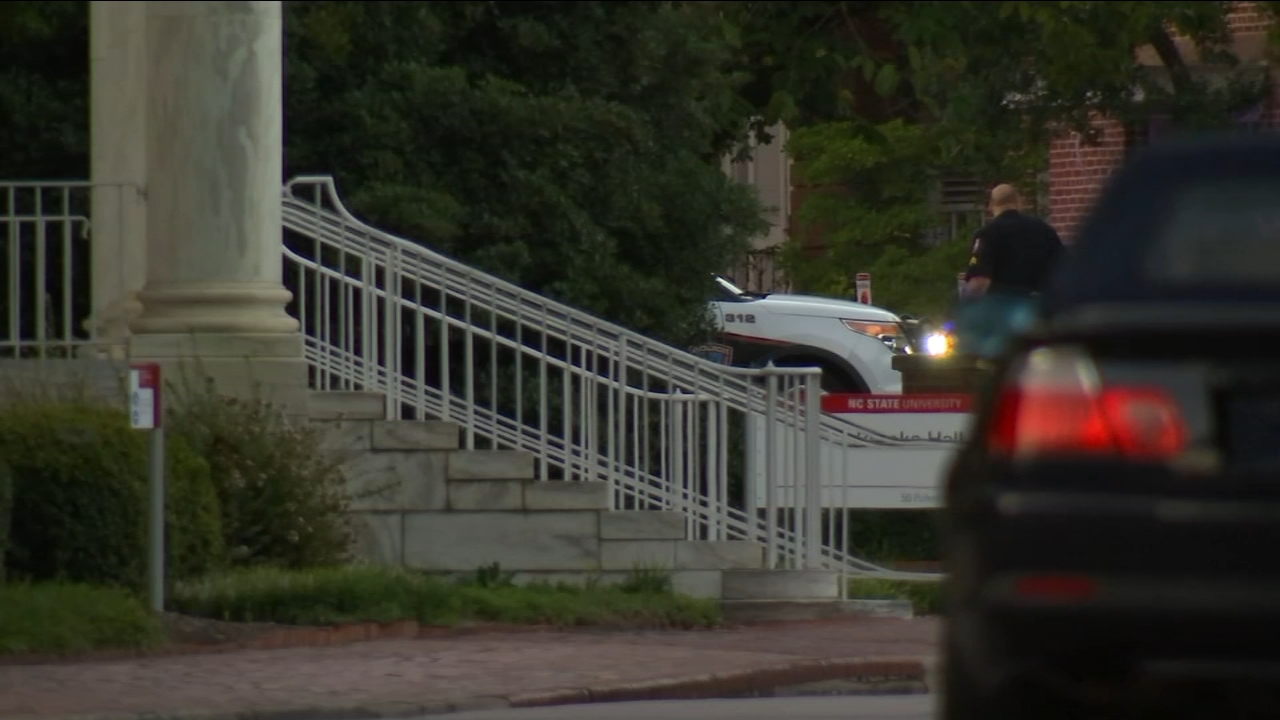 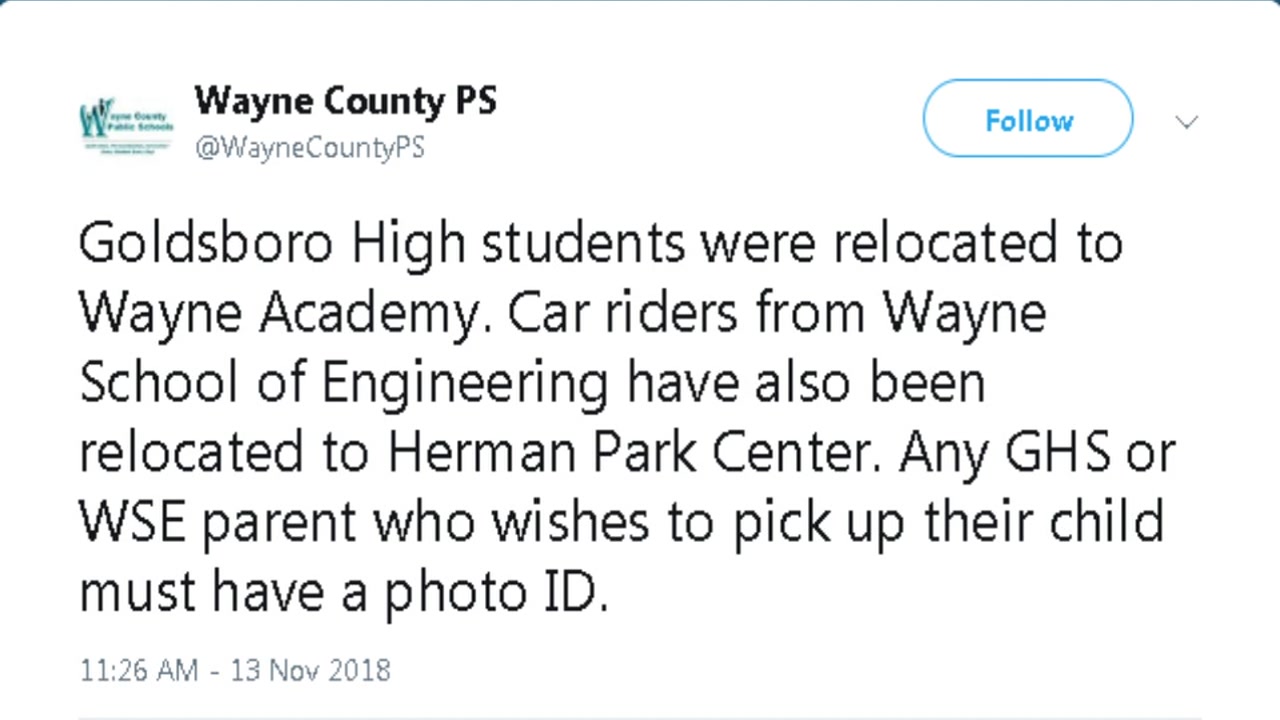 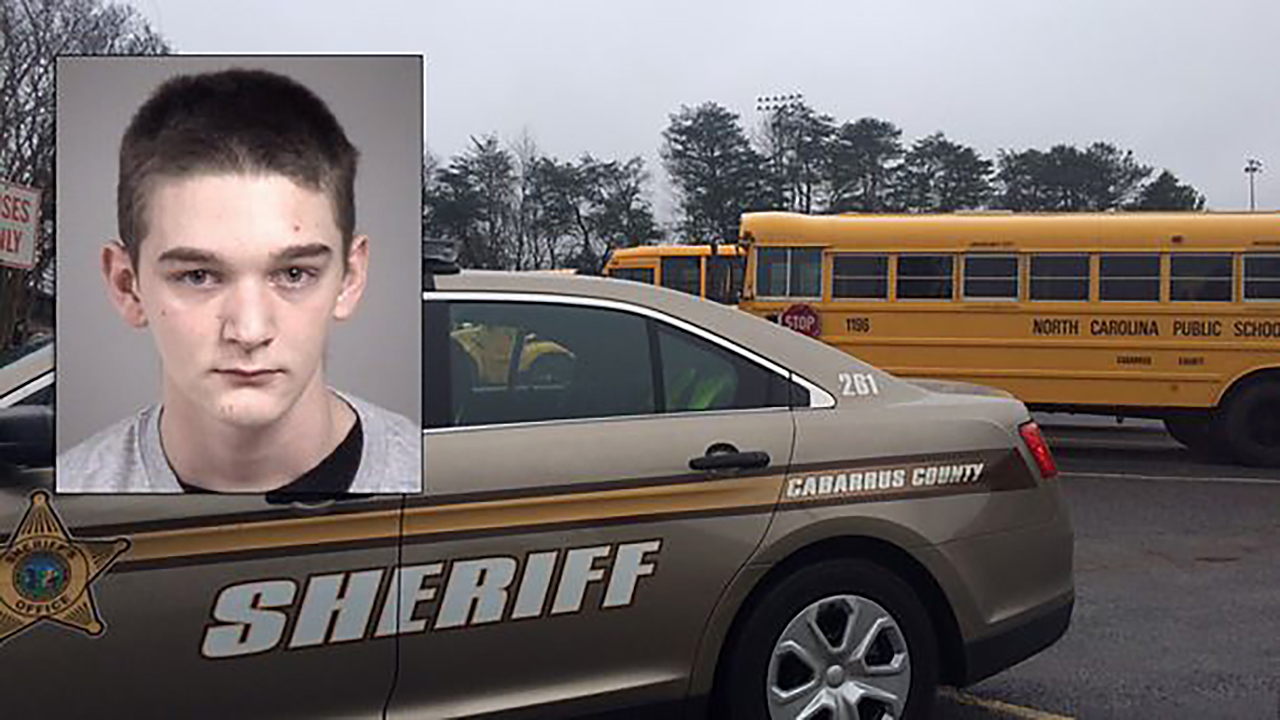 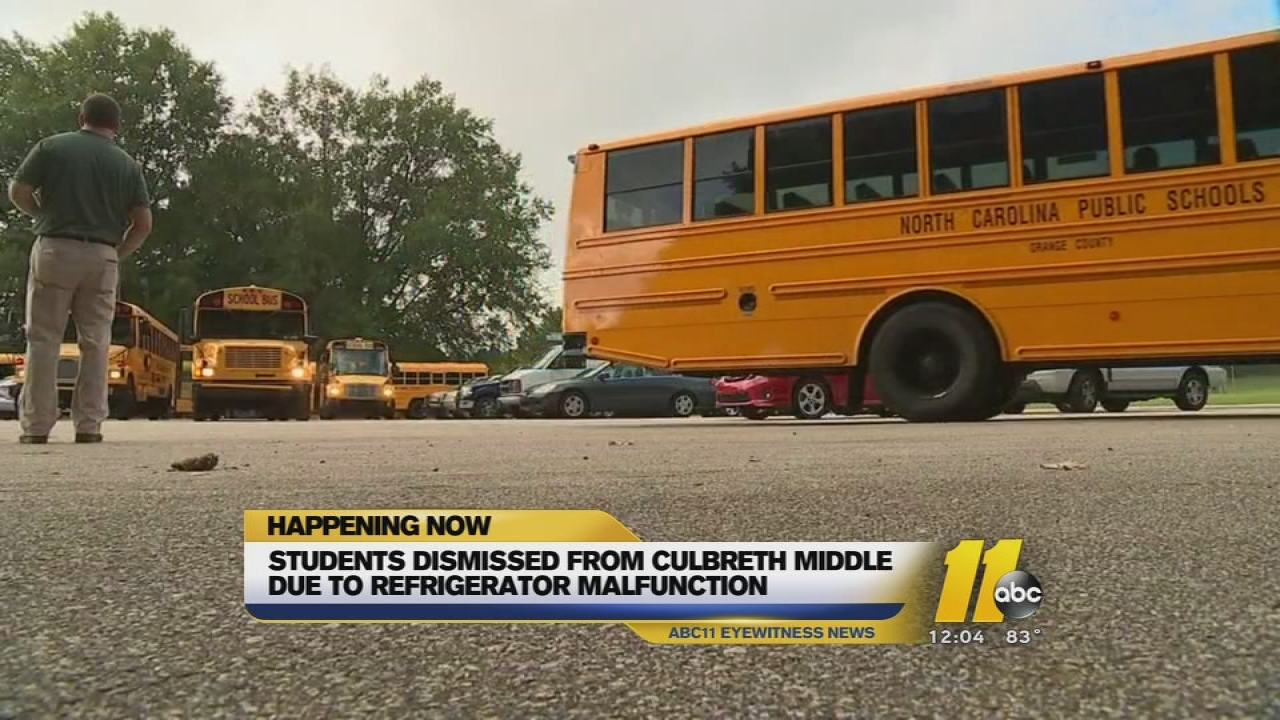