Non-profits looking to provide resources and entertainment to military veterans, like the VFW, are struggling to keep their doors open under the clutches of the COVID-19 pandemic.

FORT BRAGG, N.C. (WTVD) -- Every business and industry is feeling the impact of COVID-19, including non-profits like the Veterans of Foreign Wars or VFW.

Mike Baker, a former service member who served eight years in the Marine Corps, has been the acting Commander of VFW 670 for only a month, and in that time, he's adopted the struggles of the current pandemic.

"To lose one of the oldest posts in the state of North Carolina, I don't want that on my commander record," Baker said.

VFW 670, which is located near the Fayetteville Regional Airport off of Doc Bennett Road, has lost most of its source of income since March.

They are one of five outposts in the Cumberland County area. Baker tells ABC11 most of their revenue comes from sponsorship and partnerships at events. Their largest partnership with the Amateur Pool Association would support them financially for an entire year, but that major event, along with many others, have been canceled or pushed to a later date by COVID-19.

"Being closed for four months, with no revenue coming in. Luckily, we had enough savings to get through those four months," Baker said.

In addition to providing its 368 members with entertainment, VFW 670 also is in charge of several community programs. The outpost offers a scholarship program for kids, volunteers at the Fayetteville VA and holds events throughout the year.

The most recent one was a vigil on Monday night to honor Vanessa Guillen's life and support other women in the military. Baker says each branch across the state offers something unique and different to its veterans and community.

With financial worries affecting all outposts, Baker says some branches could be on the chopping block.

"Three were on the verge of either shutting down, because of COVID-19, and there's another, probably, 18 posts in the state of North Carolina that are below that threshold," Baker said.

While VFW 670 has funds for another eight to 12 weeks, Commander Baker says they can only hope to see some community support, if they're to carry on after that.

If you are willing to help, Baker says you can make a monetary donation of any kind in person, by mail, or through the phone.

Baker adds that they're also selling take out meals from their kitchen that you could purchase to support them. 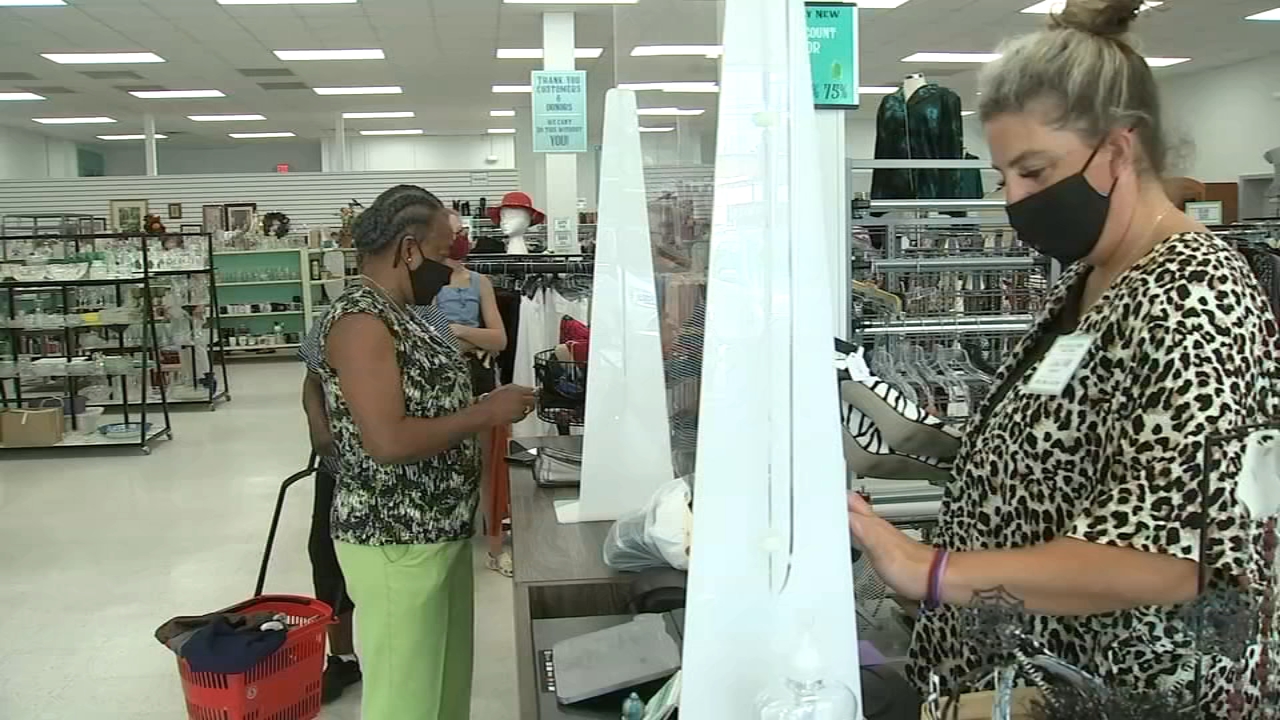 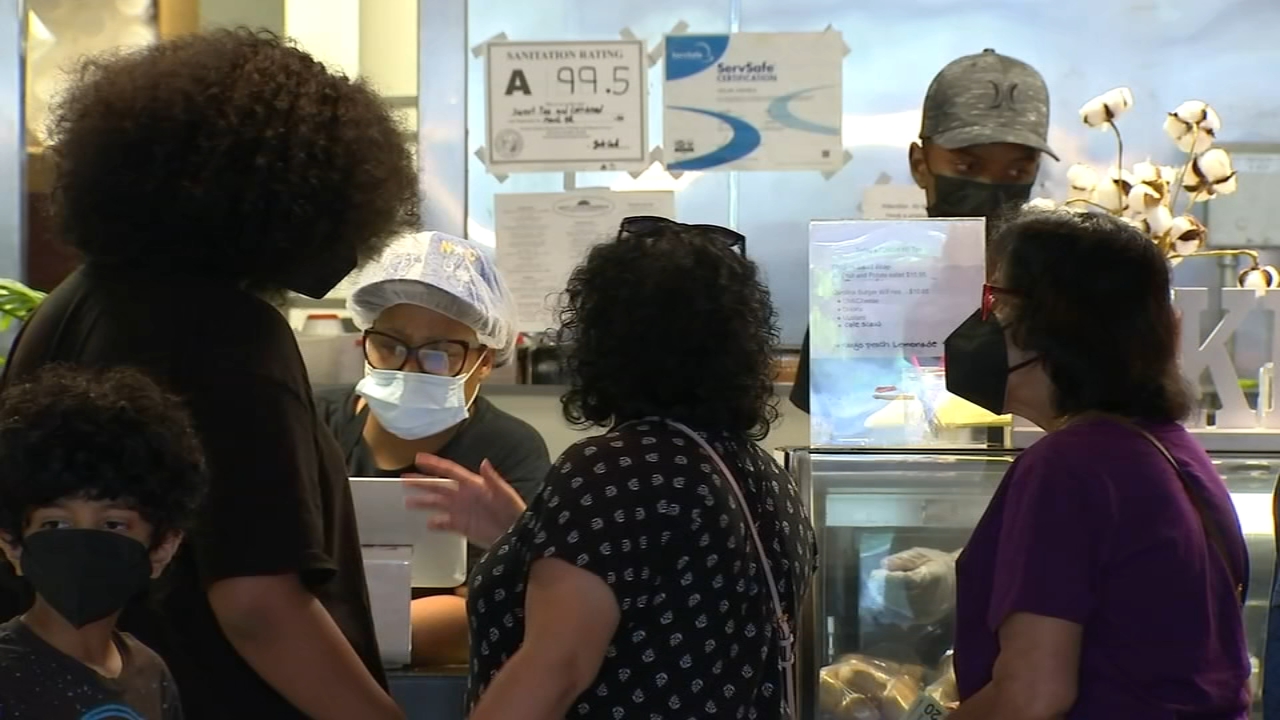 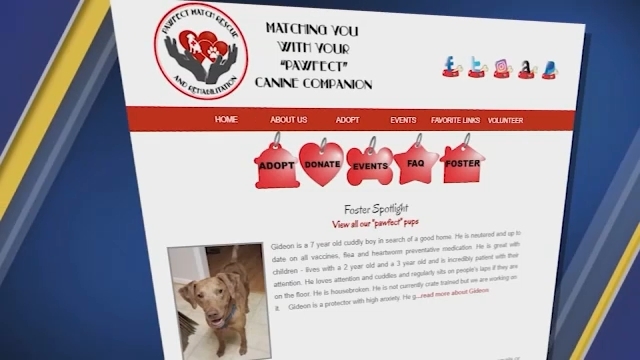