BLACKSBURG, Va. (WTVD) -- Braxton Burmeister ran for a touchdown and threw for another and Virginia Tech made Sam Howell look pedestrian in a 17-10 victory over No. 10 North Carolina on Friday night in the opener for both teams.

Burmeister scored on a 4-yard run and found James Mitchell for an 11-yard scoring strike as the Hokies built a 14-0 lead they took into halftime.

Howell, who'd thrown eight touchdown passes in two prior games against Virginia Tech, was sacked six times and intercepted three times, the last when he threw wildly while in the grasp of Jordan Williams and found Chamarri Conner at the Hokies 40.

The play was reviewed, and when the officials announced that it was an interception, the sellout crowd at Lane Stadium erupted with relief. Many fans joined the team in celebration on the field after the game, which marked the first time since the 2019 season that fan attendance was not limited.

Howell did become the Tar Heels' career touchdown pass leader with 69 when Josh Downs took a screen pass 37 yards for a score in the third quarter, but he was unable to find his usual magic late.

North Carolina: The Tar Heels' need to replace Howell's top two targets from last season was hampered greatly by the play of the Hokies secondary, which often caused him to hold onto the ball for a long time. In one stretch, Howell was sacked on three consecutive plays after dropping back to pass.

Virginia Tech: The Hokies drove for two touchdowns and to the North Carolina 10 on their first three possessions, failing to score on the middle drive when Keshawn King fumbled the ball away. They then played conservatively until Howell's pass to Downs got the Tar Heels on the board at 14-7.

The Tar Heels will be at home to face Georgia State on Saturday.

The Hokies remain at home and face Middle Tennessee on Saturday. 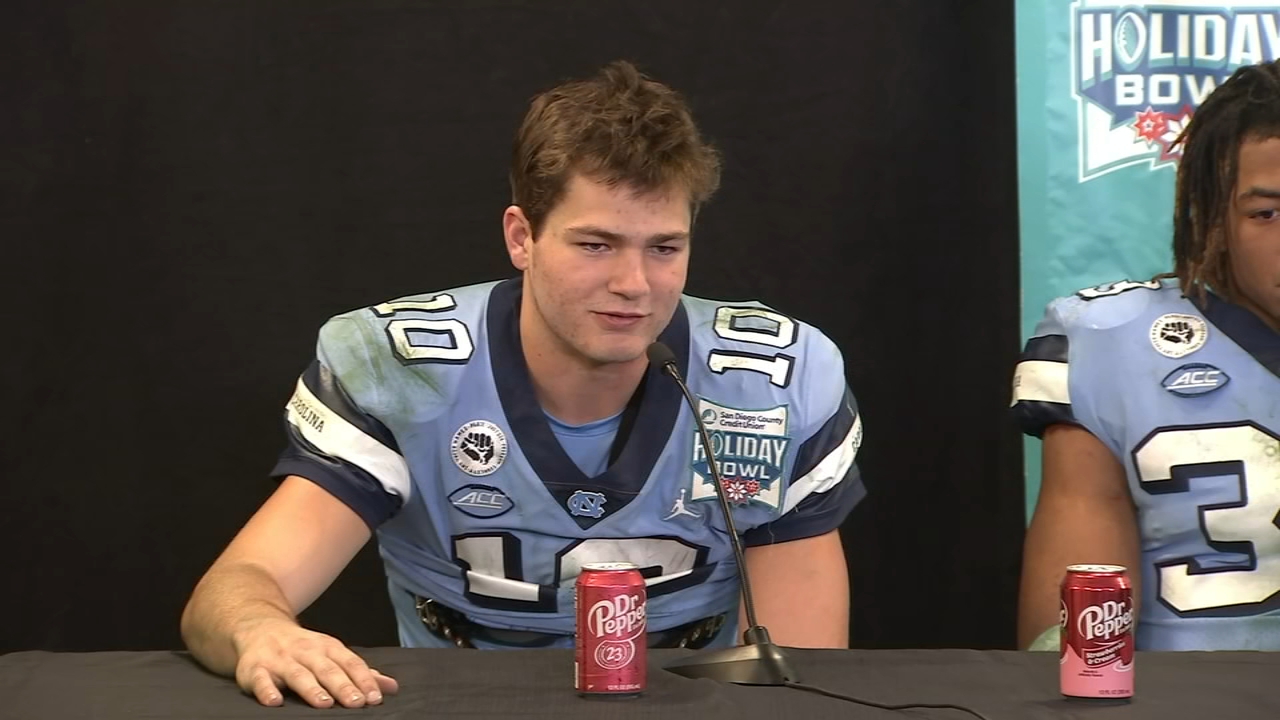 Heels come up short against Ducks in Holiday Bowl 28-27 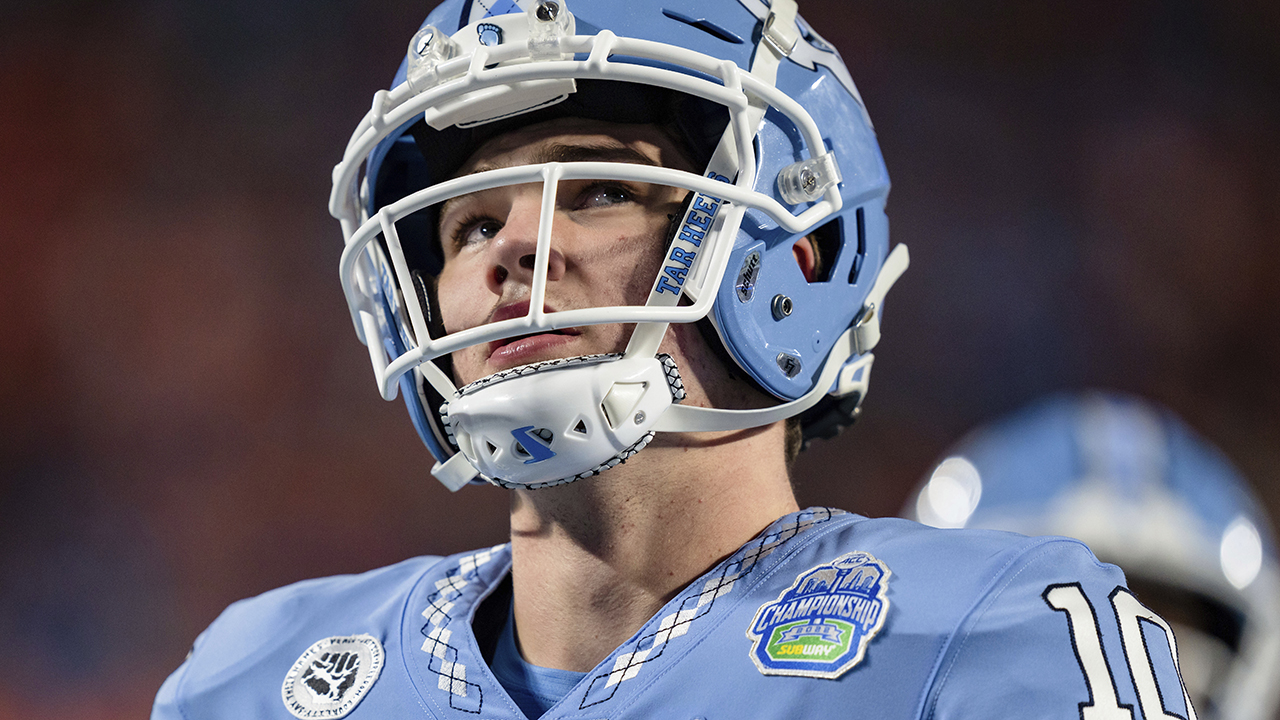