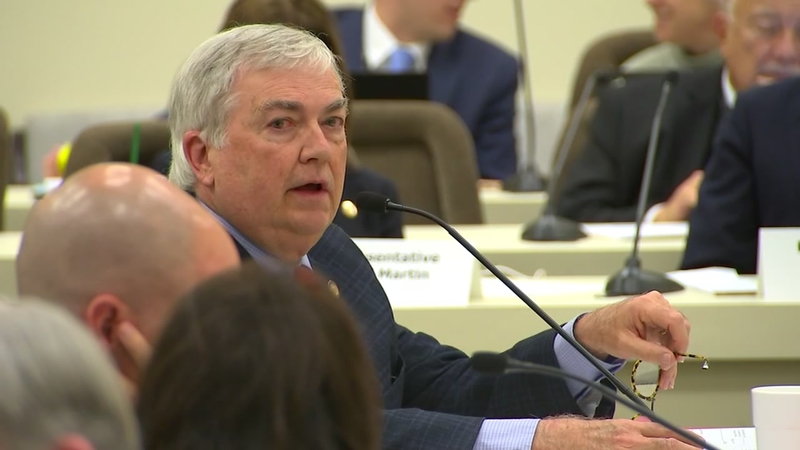 RALEIGH (WTVD) -- The North Carolina House of Representatives combed through a new bill Tuesday that would require all voters to bring an ID to the polls.

The Let North Carolina Vote Act will require voters to show one of seven forms of ID, including driver's licenses, passports, and college IDs.

Democrats pushed hard to get college IDs included as an acceptable form of ID. However, many Democrats still say Republicans are rushing the votes through while they still have enough votes to override any possible veto from Gov. Roy Cooper.

Even though this bill was controversial during the election, 55 percent of voters were in favor of the constitutional amendment. From there, it was up to the legislature to decide the what the law would look like.

The bill, which can be read below, will be introduced into the House on Tuesday morning. Stay with ABC11 for updates on this developing story.