On Sunday, WCPSS sent a letter to parents, telling them that "bus driver absences could disrupt transportation services" on Monday.

RALEIGH, N.C. (WTVD) -- After some Wake County school bus drivers didn't show up for work on Friday, the district is warning parents it may happen again on Monday.

WCPSS did not specifically say how many bus drivers participated in the work stoppage Friday, but there were reports of many buses not showing up on time and long lines to drop off children at schools across the county. About 200 buses, or a third of the fleet, were not running Friday.

On Sunday, WCPSS sent a letter to parents, telling them that "bus driver absences could disrupt transportation services" on Monday.

"The affected areas will most likely be the routes that did not run Friday," the letter said. "If possible, parents should arrange their own transportation for their students if their bus route is affected."

"I do hope that everyone will get to a point where they can come to some agreement, because we don't want to have the kids impacted more than they have been, having to go to home school last year and just now getting back to the groove of going to school to have to stop again," Trenita Shields, whose child's bussing was impacted Friday, said on Sunday.

Alicia McNeil is a WCPSS bus driver who is not calling out, but understands the frustrations many are expressing.

McNeil, who says she drives four routes in the morning and four in the afternoon, says increased wages are needed to keep up with a higher cost-of-living.

"It's starting to be very challenging to do a job that I've taken on and I love, because I love kids, (and) being able to be part of a kid's education. Now it's getting to the point where I don't know if I'll be able to do that if I don't get a pay raise," she said.

WCPSS, as well as many other districts across the state, have reported having too few bus drivers since the start of the school year.

The districts have promoted higher wages and signing bonuses, but still the shortage persists.

Tuesday, the Wake County School Board will discuss a proposal to give a bonus to all full-time employees, including drivers. McNeil, who has signed up to speak with Board Members, hopes to share her thoughts directly with district leadership. 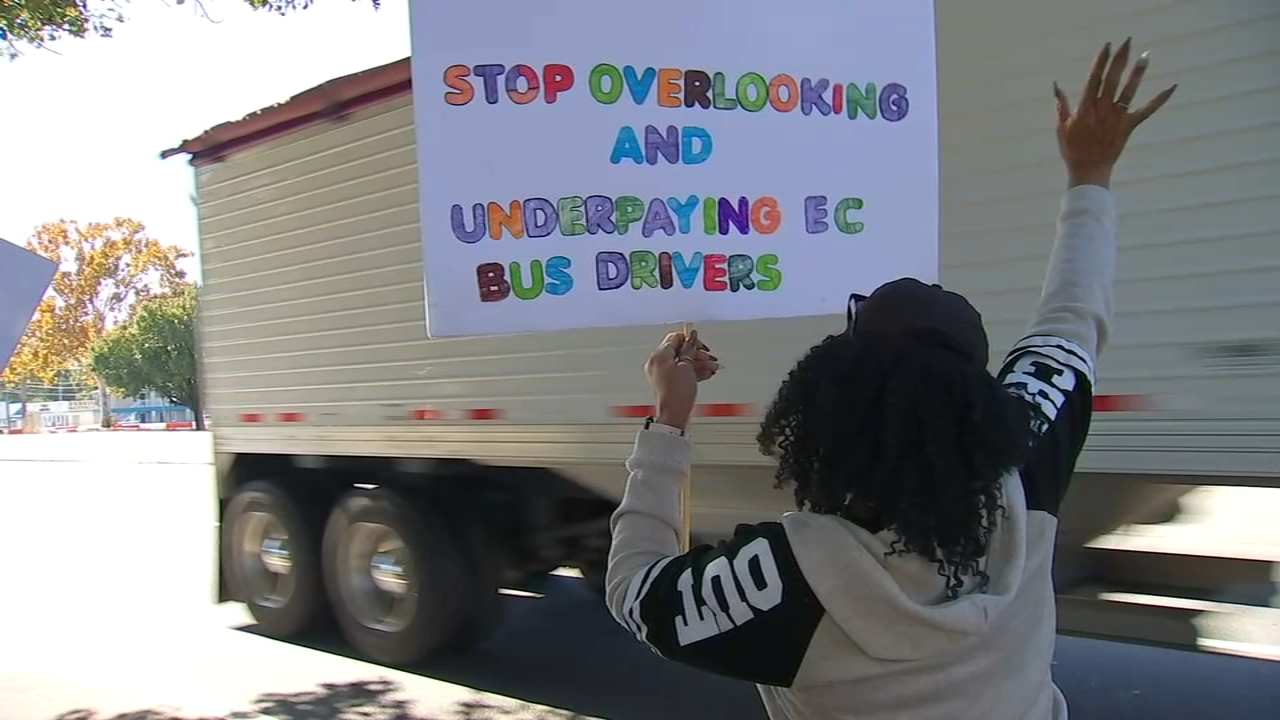 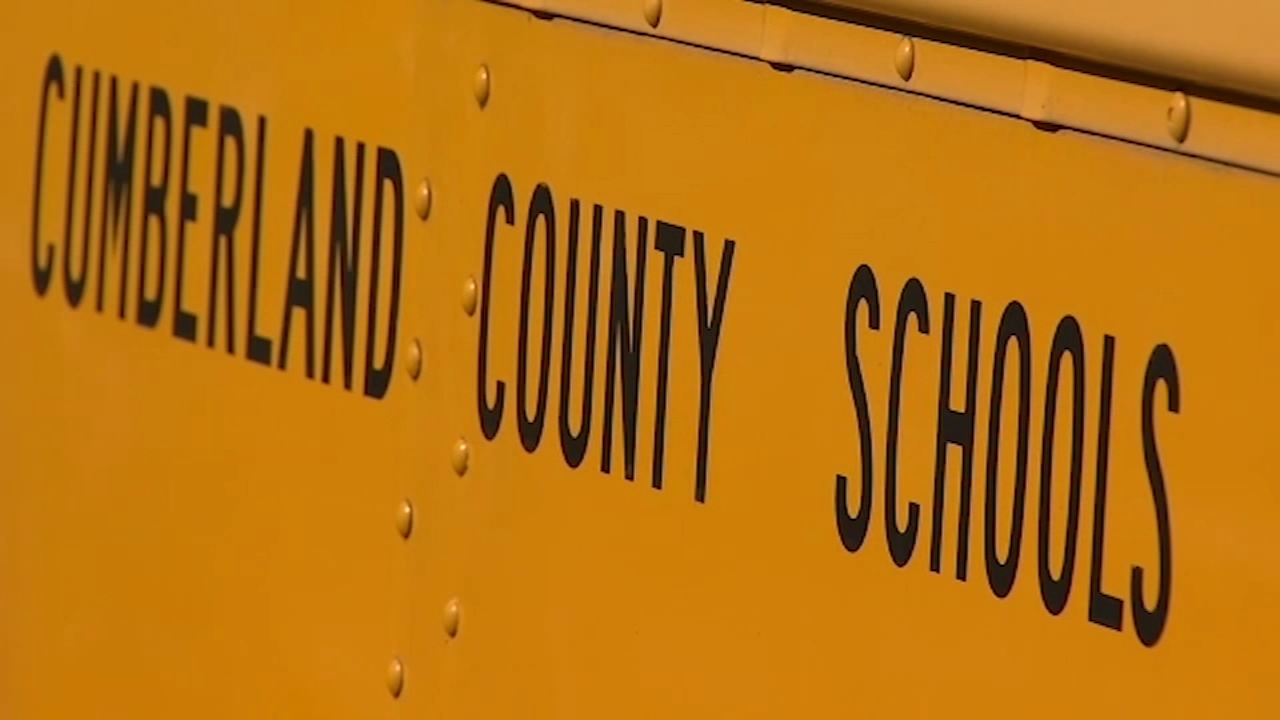 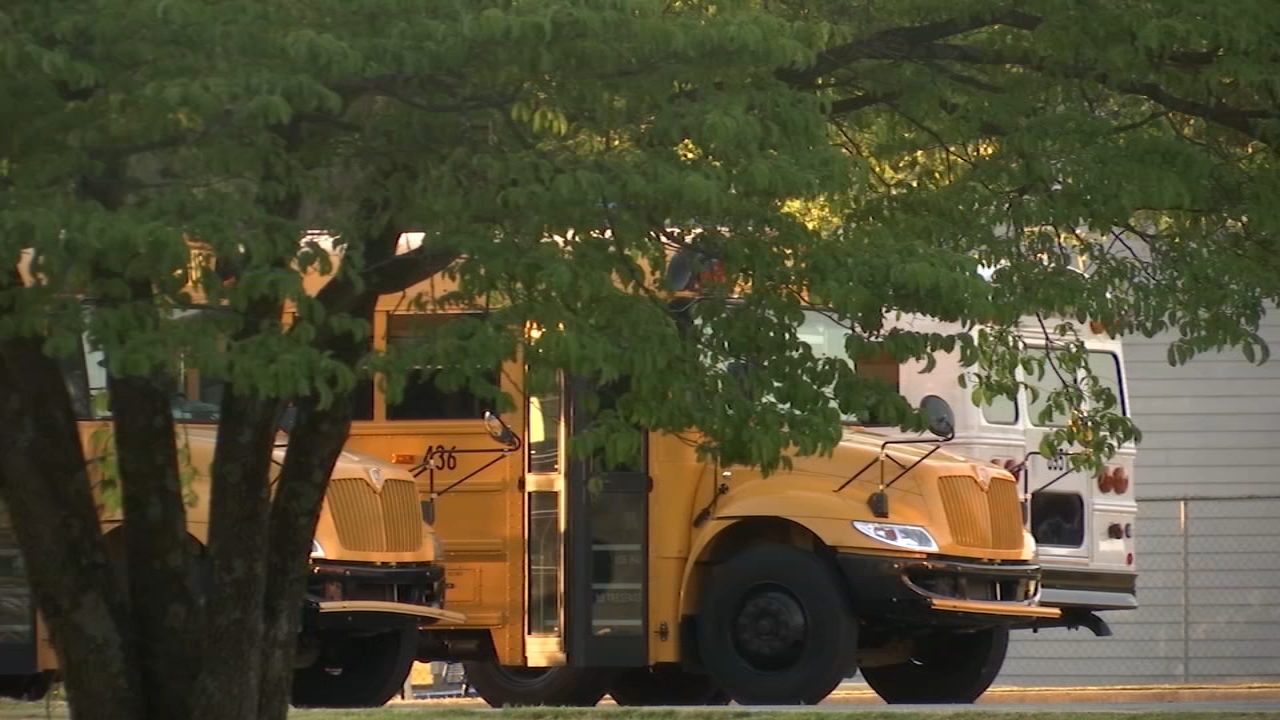 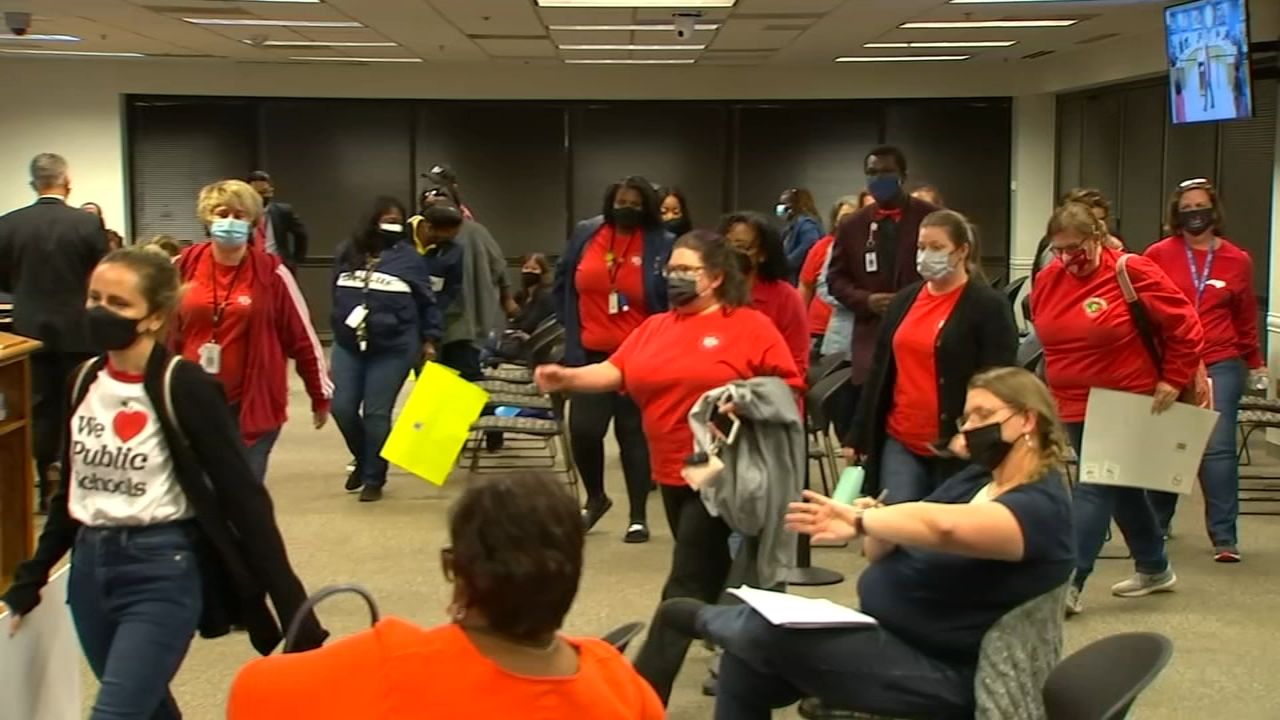