The request is $56 million more than last year's budget, a 14 percent increase.

The district hopes the number will be less. But it's planning for a bad scenario and may have to very soon start thinking worst-case.

Armed with what he called, "best guesses," Merrill proposed a $1.6 billion budget to fund the district next school year. That includes a $467 million request to Wake County commissioners. That's $56 million more than last year, a 14 percent increase.

"It's a dollar amount that again is a guess, not knowing where the legislature might go on this," Merrill said.

The guesswork surrounds a new mandate from the state legislature requiring significantly lower class sizes in K-3. Merrill's budget team estimates it will cost $26 million to pay for the additional 462 teachers it'll take to accommodate the state's requirement.

The district's estimate was calculated without cutting art, music, and gym. Merrill is asking for $13 million of the $26 million from the county. But there's no guarantees he'll get any of it.

"We're not telling our elementary people (to prepare for cuts) or sending letters," Merrill said. "We're just holding and hoping for an improvement in the situation. But I had to develop a budget."

State lawmakers are currently debating a rollback in the class-size mandate. But, so far nothing has been passed.

Wake County Board of Commissioner Chair Sig Hutchinson said Wednesday if the county approved the Superintendent's budget proposal, it'd mean homeowners would pay more for property taxes - to the tune of 4 cents more per every hundred dollars on a property tax bill. But he said it's too early.

"We do want to do all we can to support the public school system," Hutchinson said. "The Superintendent has presented his budget and now what we have to do is we have to be listening to all the parties to determine what's in the best interest of the community and the taxpayers."

Here are some of the priorities of the budget presented by the Superintendent:

-More than $7 million would go to four new schools and renovations.

And 13 million is allotted to reducing class sizes in kindergarten through 3rd grade.

But the district says it's waiting for lawmakers to make a final decision on that legislation.

The Superintendent sent an email to parents, saying it would be nearly impossible to protect K-3 art, music and PE programs in a worst-case budget scenario.

Also on the agenda at Tuesday night's school board meeting, the panel signed off on several bell schedule changes across the district in an effort to ease the crunch on county buses.

"We're between making a necessary decision or creating more chaos for kids waiting for buses that don't show up," board member Bill Fletcher said before voting in support of the changes.

Wake Forest Middle will start and end 10 minutes earlier. North Forest Pines Elementary was slated for bell changes, but the board pulled the school from the list. That bell schedule will remain the same.

Wake school board members also moved to address the district's school bus driver shortage. They approved a one-time $750 retention bonus for all current drivers. It's an effort to keep drivers on the payroll for the rest of the school year. 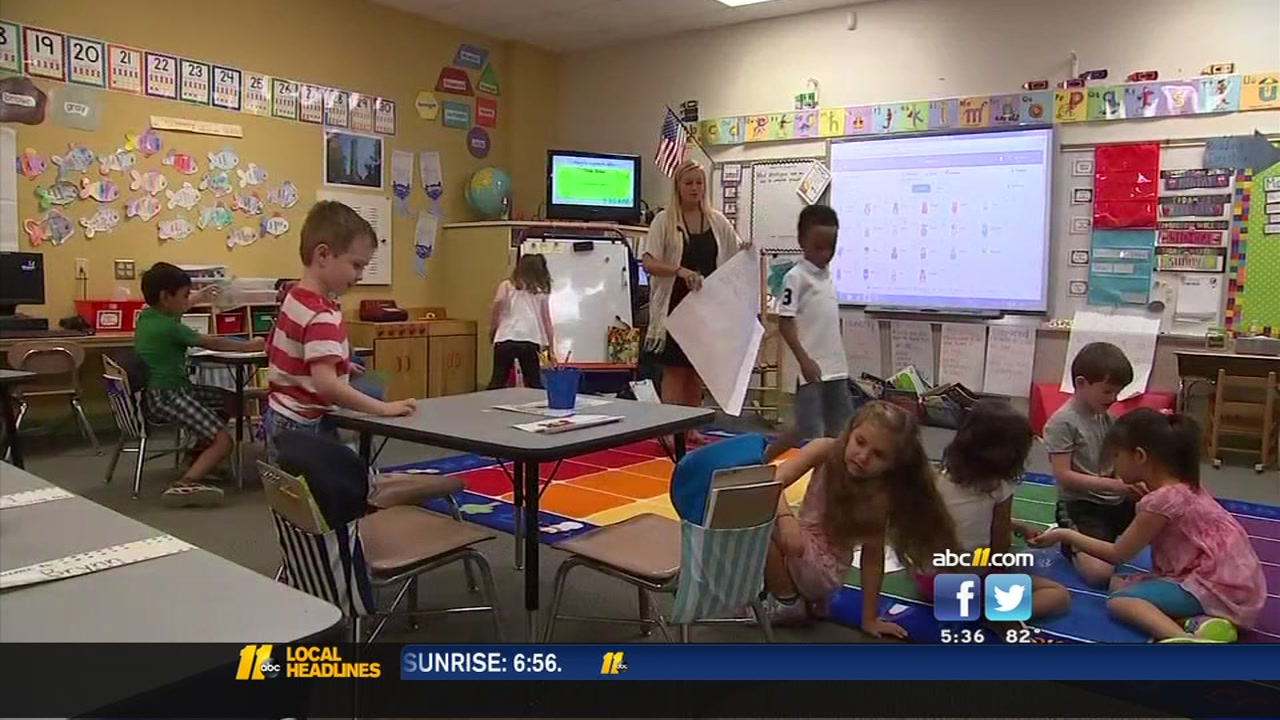 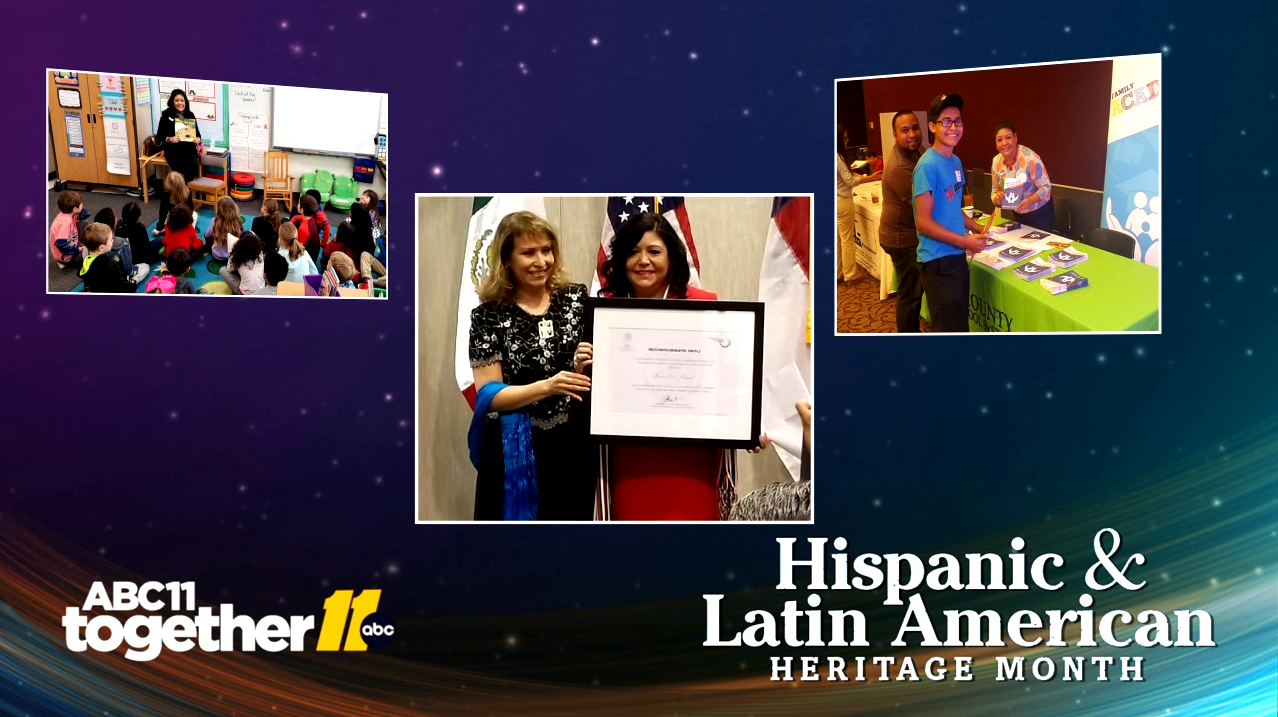 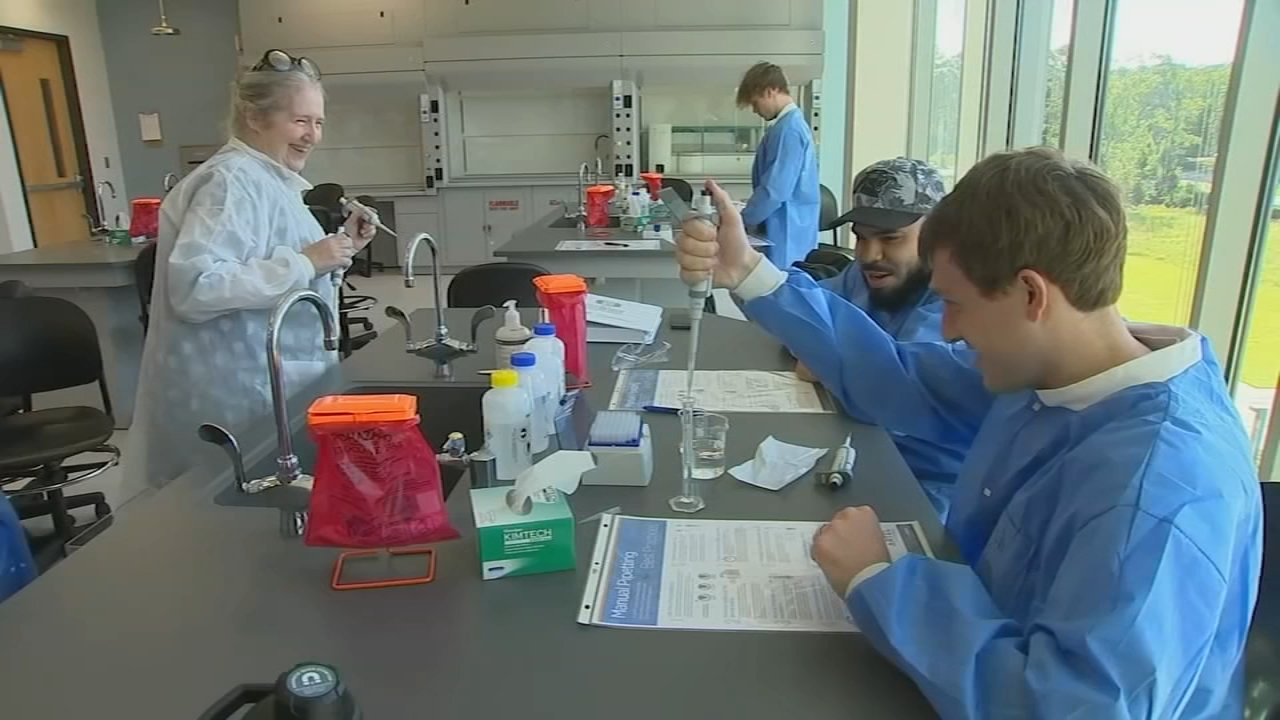 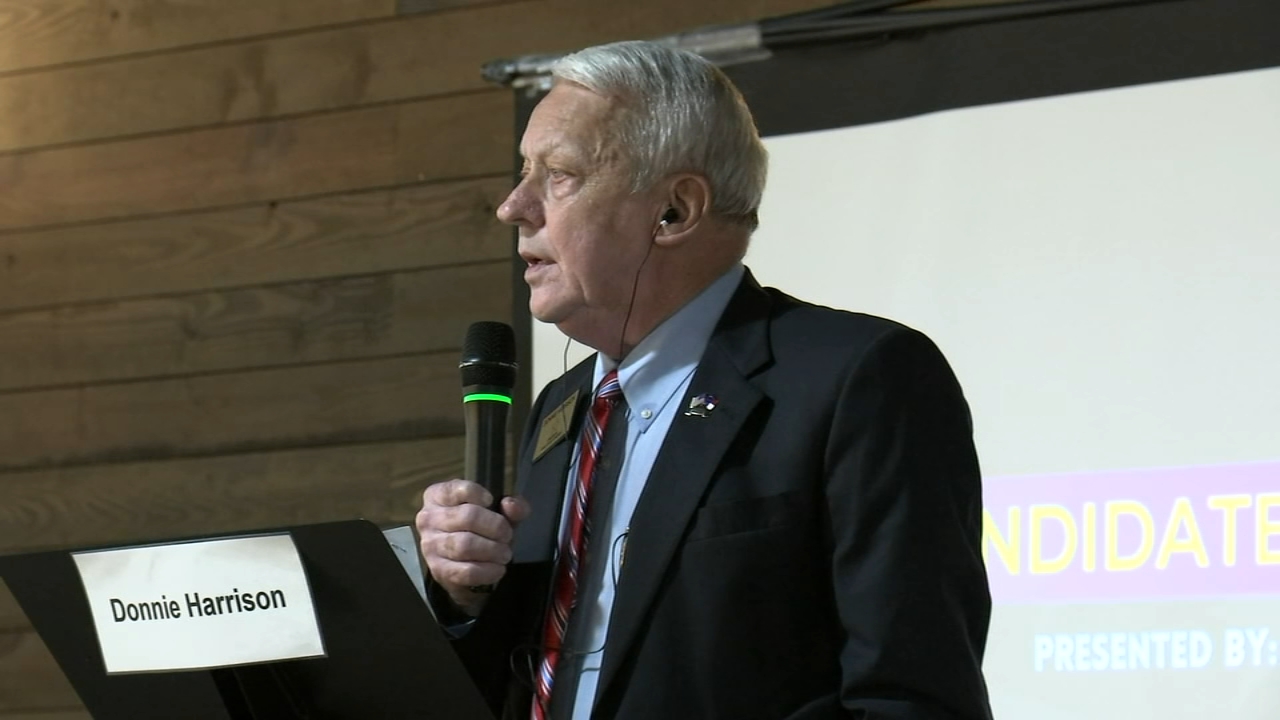 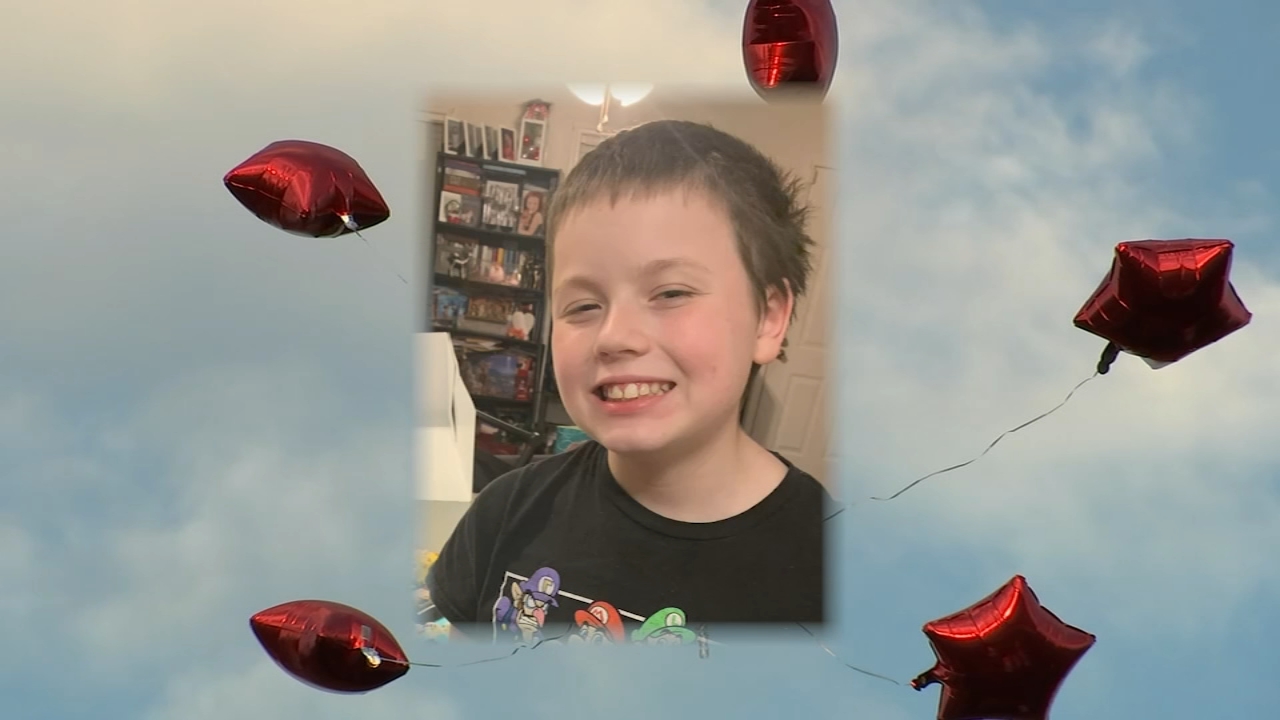