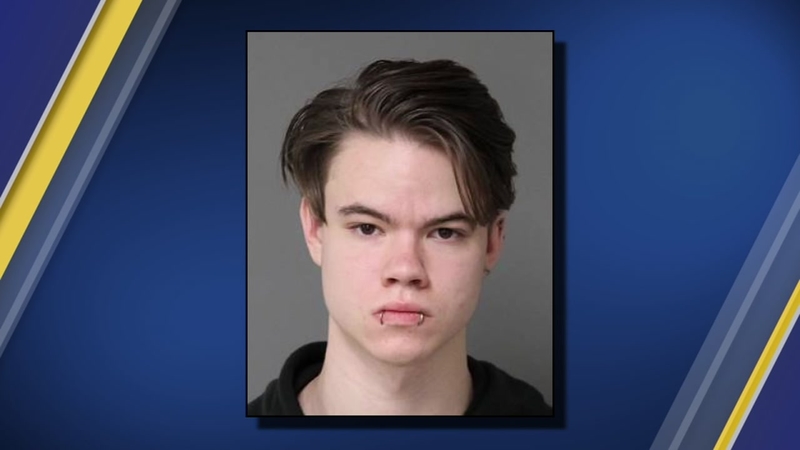 WAKE COUNTY, N.C. (WTVD) -- A Wake Forest man is facing charges after allegedly threatening Jones Dairy Elementary third-graders on Snapchat who he said made comments about his mother.

Investigators said the threat showed what appeared to be a "large-caliber" rifle, which was later found to be an airsoft gun similar to a paintball gun.

That image was included with text that said "These (expletive) third graders won't stop calling my mom gay so imma shoot theirs, that'll teach 'em," according to warrants.

According to Wake County officials, Napier, who lives in the Jones Dairy Farm subdivision near the school, said the post was meant as a joke.

"I'm just going to be more on alert now that it's a little bit closer to home," said one parent, who didn't want to be offended."

Another parent, who didn't want to be identified, said both sides of the issue need to be examined.

I don't think we need to be threatening each other but, then again, I don't think third-graders need to be, you know, bashing people either," the parent said. "We need to teach our children to be kind. We need to tolerate different ideas. I mean, that's just the way it is. We need to stop the hate."

Napier is being held in the Wake County Detention Center. He has a first court appearance Tuesday.