Durham police said the Walmart on Glenn School Road was evacuated while officials searched for any possible devices inside.

Authorities said the scene cleared around 11:15 a.m. and employees were let back inside. The store opened to customers an hour later.

The Wake County Sheriff's Office told ABC11 Knightdale police also were investigating a bomb threat at the Walmart at 7106 Knightdale Boulevard. That store was evacuated.

Knightdale officials told ABC11 police were alerted to the threat around 8:30 a.m. Officials said a person told police several explosive devices were placed inside the store and threatened to detonate them if demands for money were not met.

The business was evacuated and search for three hours. The "all clear" was given around 11:45 a.m.

"We are grateful for the outcome in the incident," said Knightdale Police Chief Lawrence Capps. "Although this threat was unfounded, I am pleased with the way our officers and our area partners came

together to resolve it. The combined response was both intricate and expedient. It is a testament to the working relationships that exist within our county, and evidence of a unified commitment to public safety."

Officials told ABC11 it was too early to tell if the incident was connected to the other reported bomb threats in other parts of North Carolina.

Chief Capps said the agency is aware of the similar threat in Durham around the same time but will be investigating further to see if there's a link.

ABC11 crews on the scene said the Knightdale and Zebulon locations have let employees back inside. 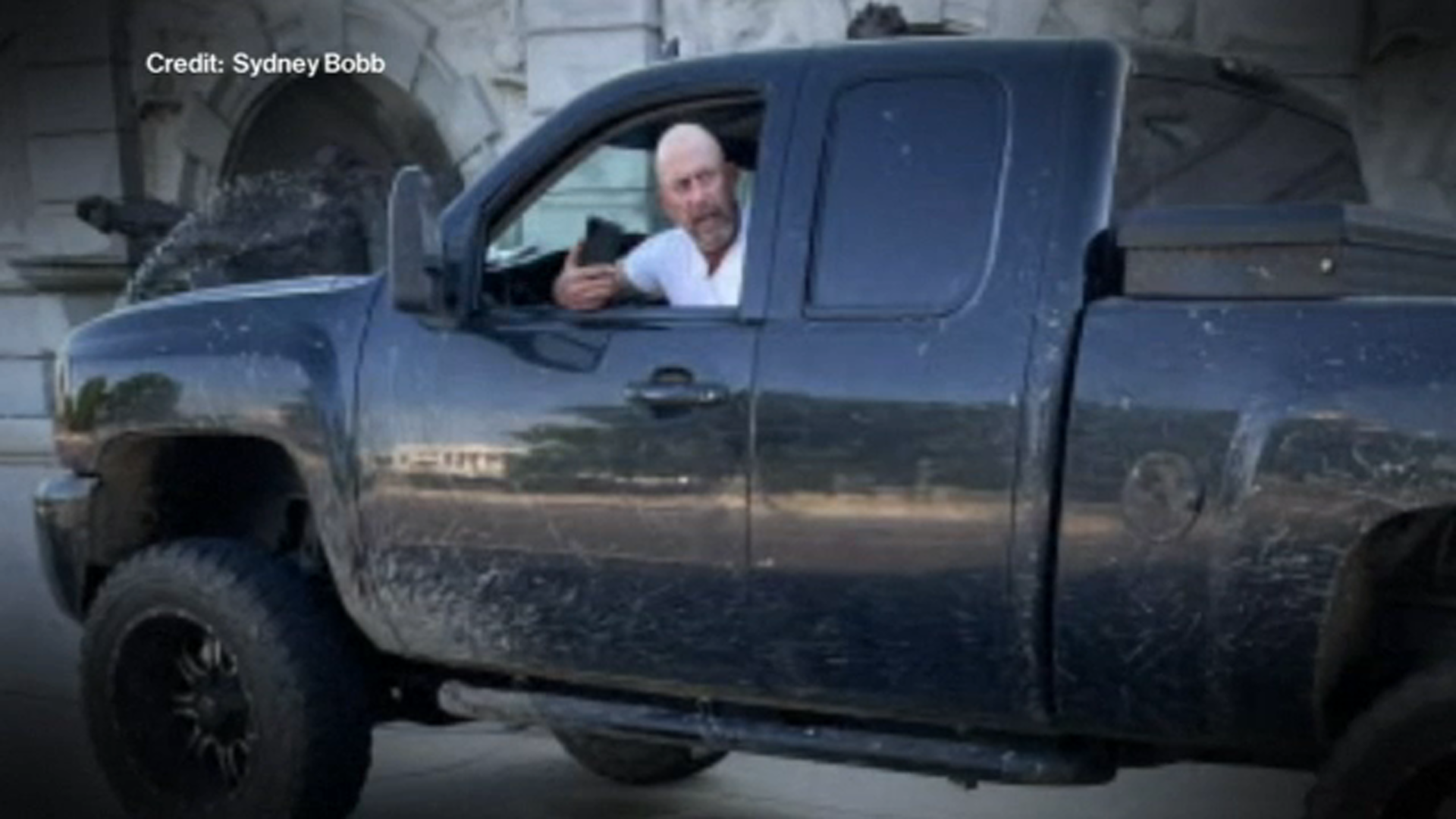 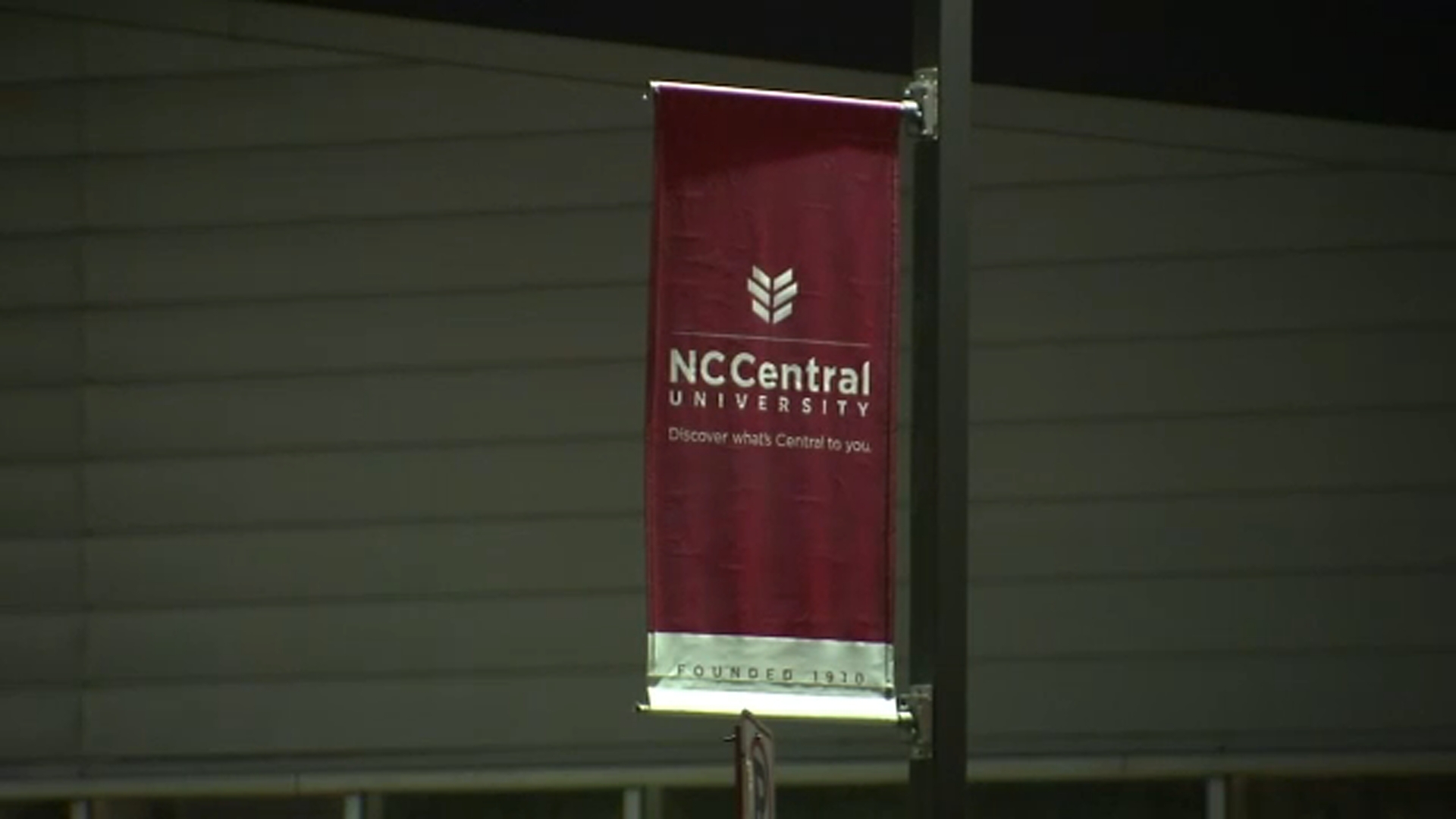 NCCU 1 of 3 HBCUs to receive funding after bomb threats 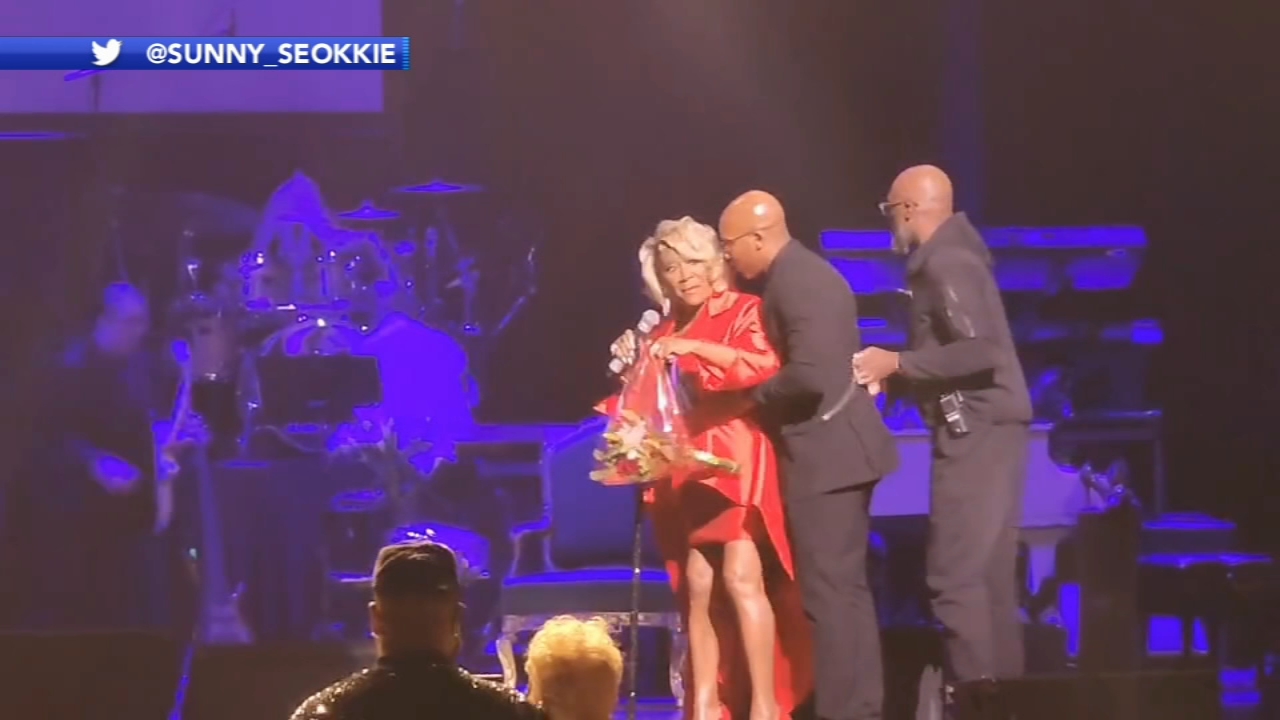 Patti LaBelle rushed off stage during concert due to bomb threat 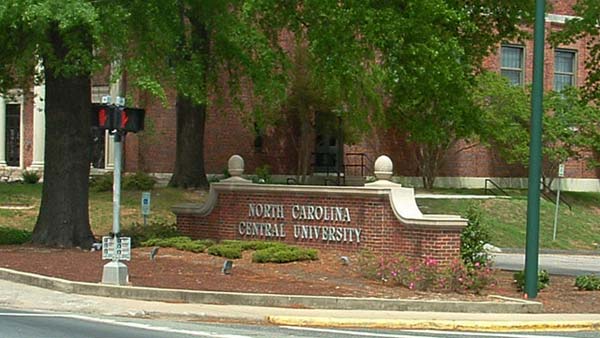 Juvenile responsible for bomb threats made to HBCUs