WTVD
By Joel Brown
RALEIGH, NC (WTVD) -- When the wind started whipping down Fayetteville Street in Raleigh it blew in the rain that rapidly turned Atlantic Avenue into a mini Atlantic Ocean.

The driver of a red Mini Cooper told us he was talking on the phone one minute -- and unwittingly driving into a flooded-out road the next.

While the Mini was pushed out of harm's way, it wasn't the only car that needed saving.

Driver after driver on Highwoods Boulevard was suddenly submerged in the notoriously flood-prone part of the city.

The crash from the skies just north of downtown Raleigh was lightning striking an apartment complex on Ruark Court.

"All of a sudden we just hear, woom!" Travon Goode described. "It was like a train came through here or something, like a train wreck or something."
The strike ignited a small fire at Goode's neighbor's house. Firefighters quickly put it out. No one was home or injured, but it frightened Hattie Goode who had just walked onto her deck. Seconds later, that white flash.

"(The lightning) felt like it staggered me and I hurried up and ran in the house" Hattie Goode said. 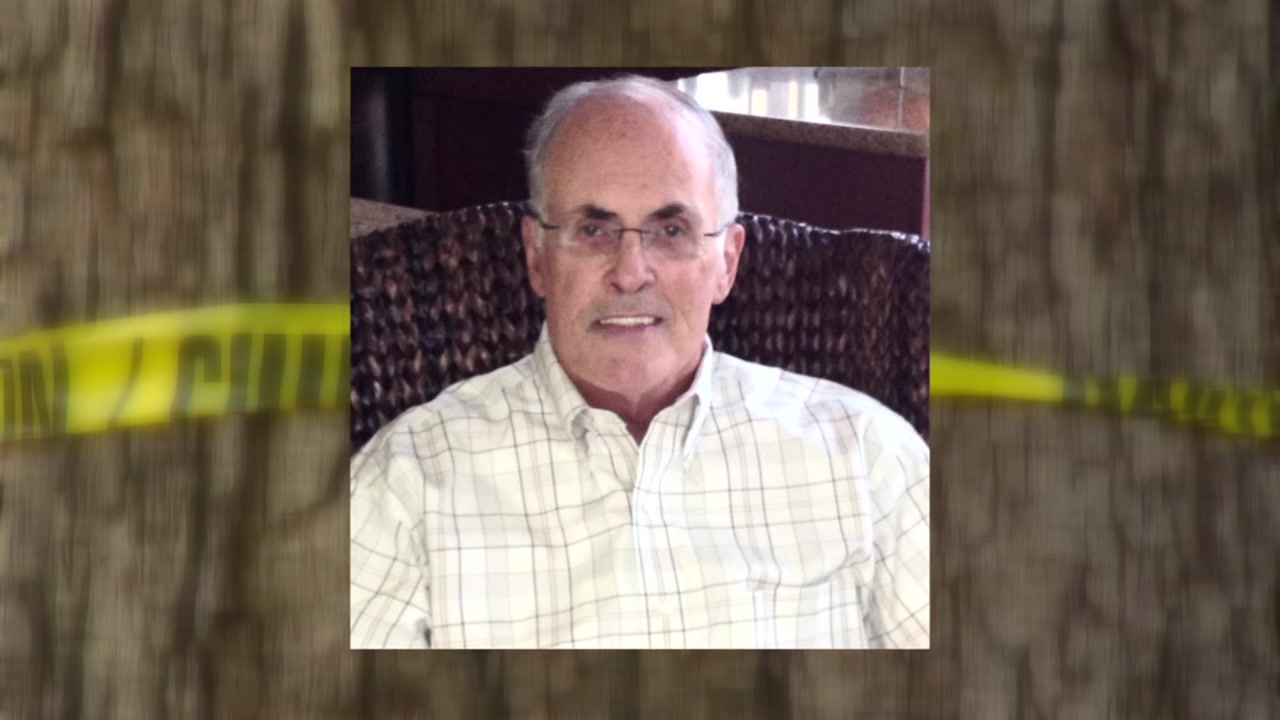 Man recovering after Durham lightning strike
The 74-year-old Durham resident was waiting for a sandwich at a food truck Thursday when lightning struck a tree and then the umbrella he was holding. "It's the loudest thing I ever heard," the food-truck operator told ABC11.

Add a home along Eno Drive in Holly Springs as another one of the unlucky few hit by that lightning.

No one was home as firefighters cut a hole in the roof to vent the fire and smoke inside.

Back on Ruark Court, weather-weary residents told us the storm's fury was too close for comfort.

"I've seen storms but nothing like what happened to me there," Hattie Goode said. "I've never been that close."

In Durham, firefighters responded to a home on Excalibur Drive after multiple callers reported the house had been struck by lightning and was on fire.

Firefighters found heavy smoke and flames visible from the roof of the two-story residence. The fire was under control in about 20 minutes, but there was heavy damage to the attic and second floor.

No one was injured, but five adults and three children were displaced and are being assisted by The American Red Cross. The cause of the fire has been determined to be a lightning strike.