The original art piece was originally meant to be commissioned for six months, however, many Fayetteville residents voiced their distaste with the removal of the phrase a week after the U.S. Capitol riots of early January and a week before Martin Luther King Day which falls weeks before Black History Month.

#BREAKING: City Council passes a motion to reinstall the “Black Lives Do Matter” and “End Racism Now” street art around the Market House with the intention of establishing a permanent social justice art installation in the future. @ABC11_WTVD @CityOfFayNC pic.twitter.com/RrMmgd1rBk

Following the controversy, Mayor Mitch Colvin quickly apologized for the ill-timed removal of the displays.

The new art installation will last until June. Then, city council will reconvene to decide upon a permanent social justice art installation or plaza, with the intention to keep other organizations and movements in mind.

Colvin told ABC11 that there is no timeline on when this reinstallation will take place. City Manager Doug Hewett will contact local artists and organizations to attempt to get "Black Lives Do Matter" and "End Racism Now" back up as quickly as possible.

At the start of the meeting, council members were presented with four avenues: demolish the building, repurpose it, relocate it, or maintain the status quo. Members unanimously decided that the best course of action was to not keep the status quo.

The Market House, which sits in the heart of downtown Fayetteville, dates to 1832 and once served as a slave market.

Controversy surrounding the reputation of the Market House reignited when the nation was forced to reevaluate ongoing cries of racial injustice during the 2020 summer protests. In fact, during a George Floyd protest that shocked the city, the Market House was partially burned resulting in minor damages and the arrest of two men who later plead guilty.

Many residents have noted the racist, inhumane acts that were conducted there during the era of slavery, while others have defended the building, saying it should stay put because of its historical significance and so the public doesn't forget its wrongs.
After a failed motion to demolish the building and another to put it in the hands of the voters through a referendum in the next election, city council passed a motion, 6-4, to have Hewett conduct more research on repurposing the building or moving it elsewhere.

Hewett said he will start speaking to architects and other resources to see what kind of costs each option will entail. In addition, Hewett asked the council to come forward, in a future city council meeting, with areas where the building could be relocated.

Since the demonstrations, the city has moved forward with removing the Market House from Fayetteville property including the city's flag, seal, trash cans and a number of other paraphernalia.

The installment is similar to those placed in front of some of North Carolina's most populated cities like Raleigh Durham and Charlotte.
Report a correction or typo
Related topics:
societyfayettevillecumberland countyartblack lives matterrace relationsfayetteville newscumberland county newsmural arts
Copyright © 2021 WTVD-TV. All Rights Reserved.
FAYETTEVILLE NEWS 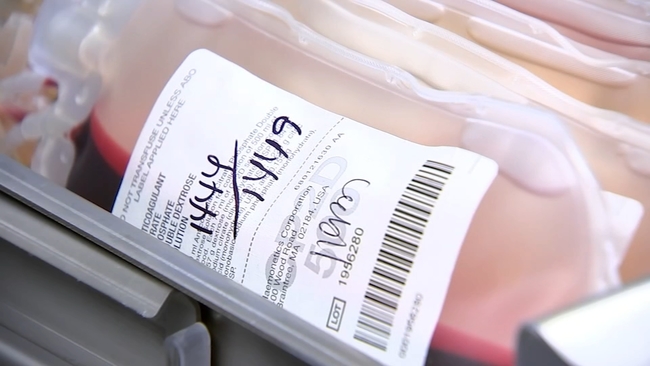 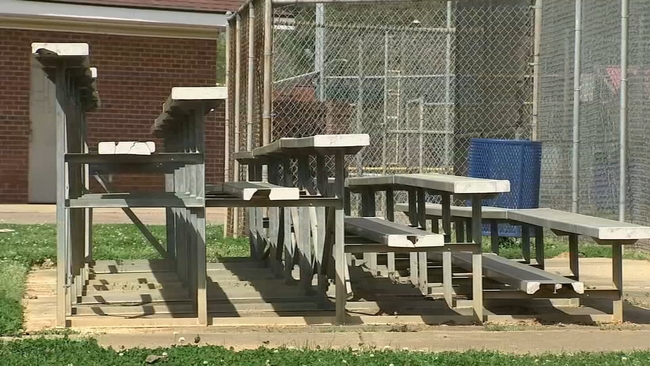