WTVD
RALEIGH (WTVD) -- Raleigh police said two men are in custody following a shooting that killed one man and injured three others overnight.

The shooting happened just before 2:30 a.m. in the 1700 block of Trawick Road, according to the Raleigh Police Department.

Four men had gunshot wounds. One of the men was taken to WakeMed by EMS and the other three were taken in private vehicle.

Raleigh police said two arrests have been made in connection to the shooting; Julius Jamaal McKinney, 38 and Jeffrey Steven Lynch, 38 have both been charged with assault with a dangerous weapon inflicting serious injury with intent to kill.

A homicide investigation is ongoing at this time.

Anyone with information that might assist detectives is asked to call Raleigh CrimeStoppers at (919) 834-HELP or visit raleighcrimestoppers.org for text and email reporting options. 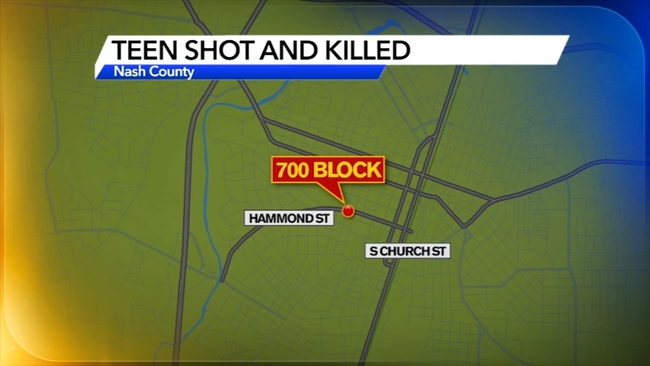