WTVD
By Andrea Blanford and Josh Chapin
WAKE COUNTY, N.C. (WTVD) -- A Raleigh kidnapping suspect has been found and is dead, according to Raleigh Police. Authorities looking for driver who left scene of Clayton crash 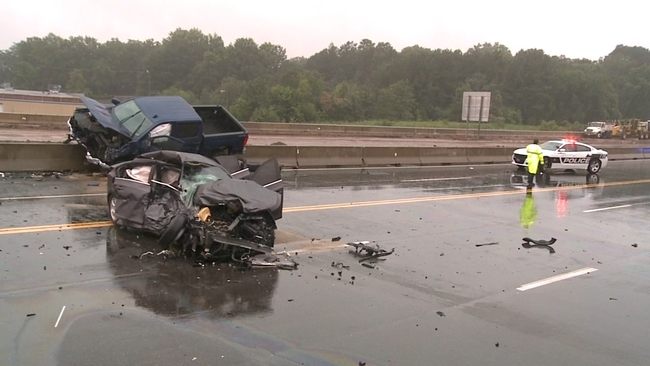 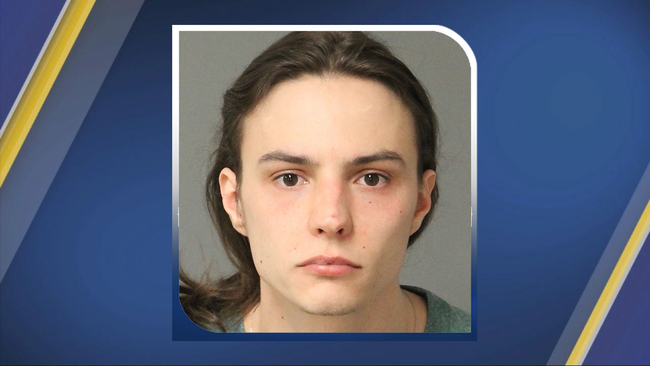