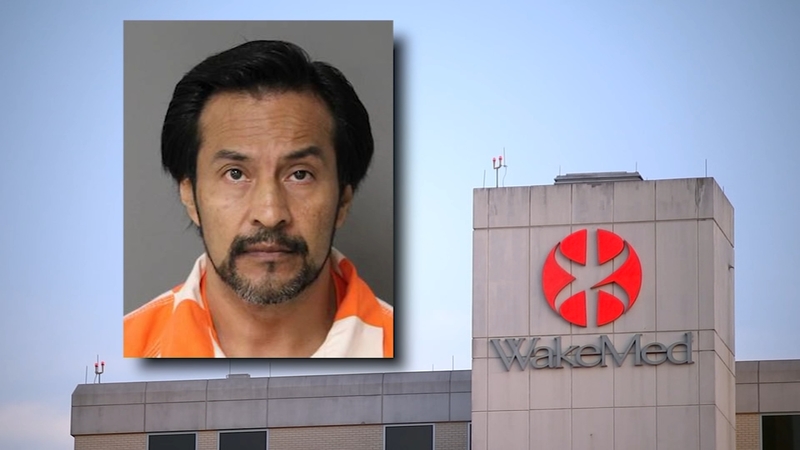 54-year old Adrian Casablanca allegedly installed a Sony Camcorder in one of the public bathrooms at the Raleigh trauma hospital with the intent of gratifying himself sexually with the videos.

Casablanca was arrested Monday. For Raleighites, the news was alarming.

"As a woman you sometimes have to use the restroom -- so you can't always find one when you need one. And now you can't have confidence in the one that are there," said Kathryn Smith.

“You should be able to live your life safely and not worry about somebody watching you.”
• • •
54-year old Adrian Casablanca faces a judge tomorrow for allegedly planting a camera in the public restroom at WakeMed in Raleigh. #abc11 pic.twitter.com/87qCGIpNhn

Investigators said they have evidence of at least one victim -- a 52-year old woman who was secretly recorded. But there could be others.

In a statement, a WakeMed spokesperson said:

"You should be able to live your life safely and not worry about somebody watching your every move and watching you use the bathroom," Woodard said.

Casablanca was booked into the Wake County Jail Monday on a $20,000 bond.