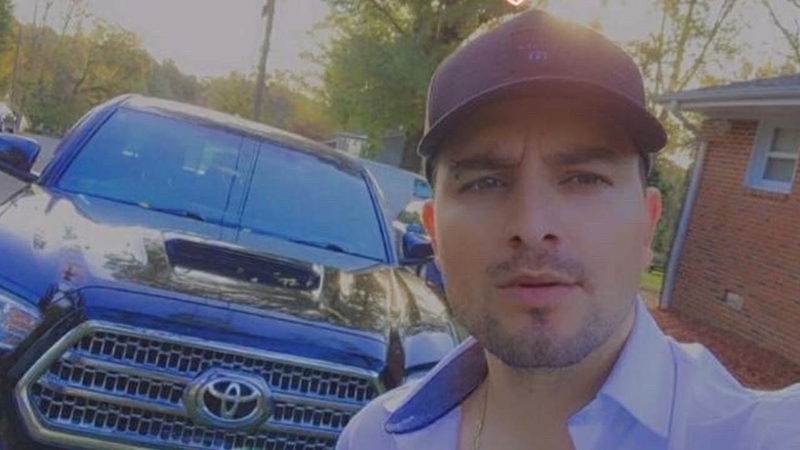 On July 1, Dumar Andre Mosquera Mosquera, 35, was stabbed to death inside his home in the 2300 block of Charles Street.

Mosquera was known as Andres in the community, according to police. 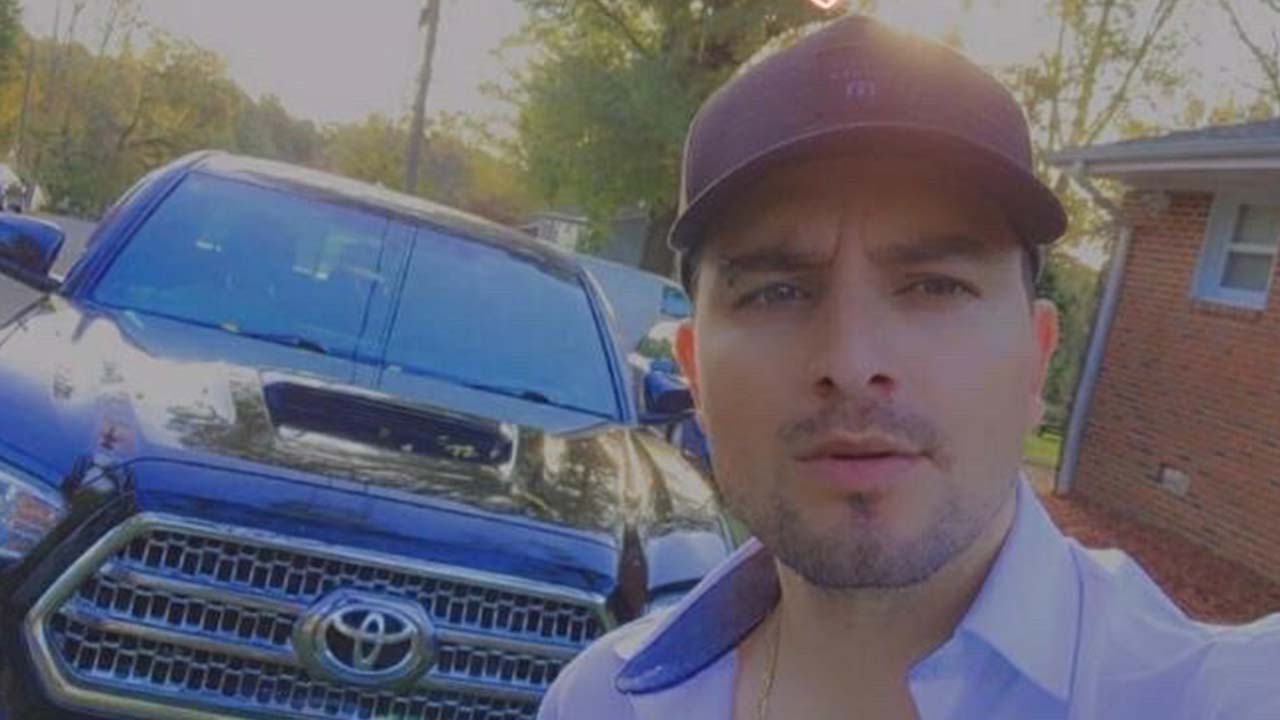 Dumar Andre Mosquera Mosquera (known as Andres) was found stabbed in his home on July 1.

Investigators viewed Mosquera's security system and saw that he came home with another person around 11:19 p.m. the night before.

That person was described as a thin male wearing a white T-shirt, gray stonewash jeans and sneakers. Investigators are trying to identify this person. 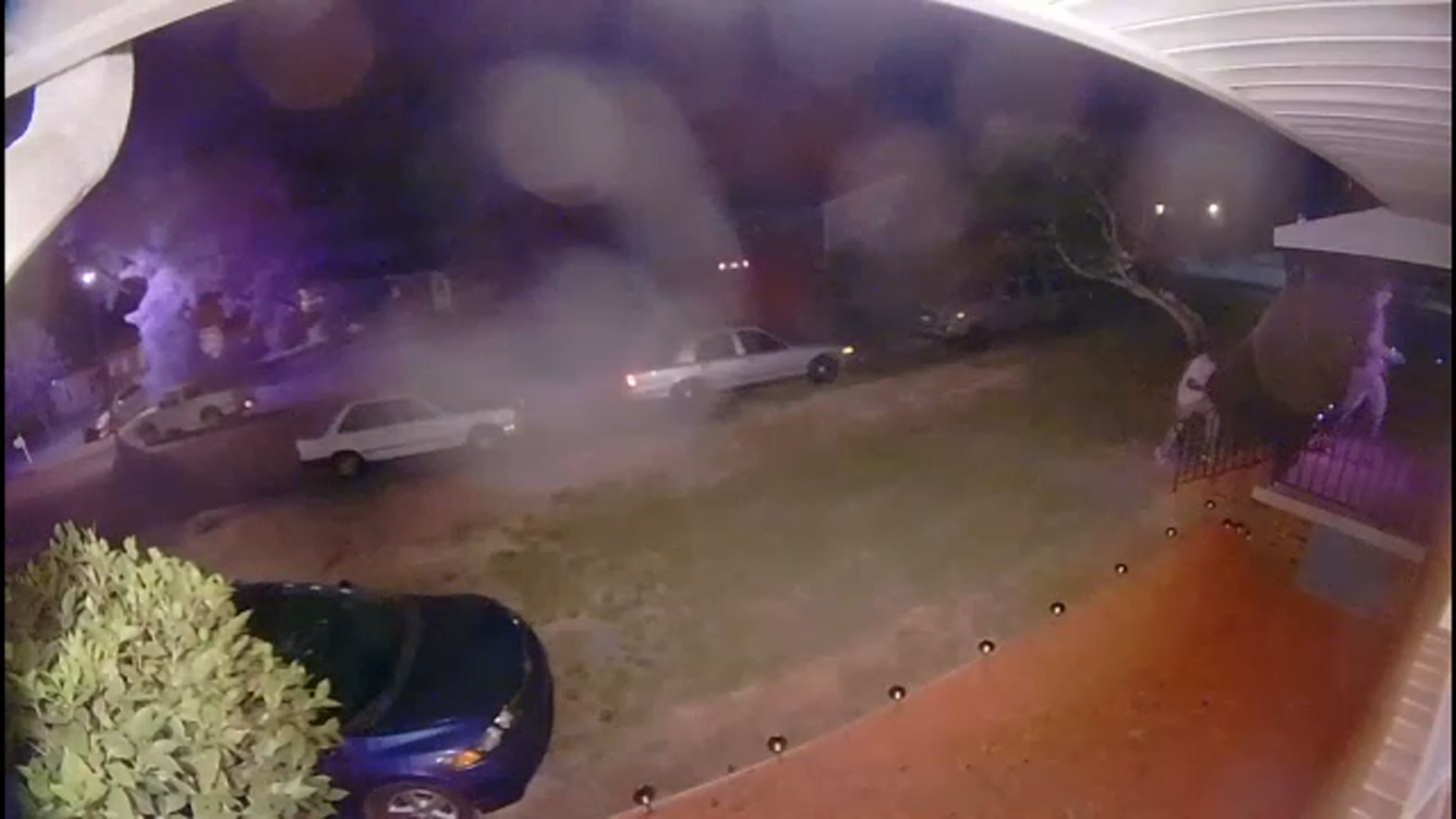 Durham police say the man in the white t-shirt came home with Andres Mosquera hours before he was found stabbed to death on Charles Street.

It was also determined that Mosquera's 2017 Gray Toyota Tacoma was stolen.

The stolen vehicle was located abandoned on the side of Interstate 540 near US 64 exit in Knightdale.

Investigators would like to speak with anyone who may have seen the Toyota Tacoma on the side of Interstate 540 or seen someone walking on the side of the highway between midnight and 6:30 a.m. on Thursday, July 1.

They are also looking for anyone who may have picked up the driver of this vehicle without knowing what had happened that night. The person driving the stolen vehicle may have had injuries including scratches, cuts, bruises or stab wounds.