The baby is OK, but we want to warn you, the video may be difficult to watch.

PRAIRIEVILLE, Louisiana -- A 5-month-old is happy and safe with his parents now, but experienced a terrifying moment last week when he was nearly crushed by a falling tree as he slept in his nursery.

The recording shows baby Cannon sleeping peacefully in his crib when mother nature wakes him up with a loud crash.

Rafters slammed into his crib and insulation rained down from the roof.

His parents, Courtney and Kale, are also seen rushing into the room and scooping the baby to safety.

"She thought the window in my boy's room had broken. And when we rounded the corner in the hallway, we could see the tree in the hall," Kale told WBRZ.

Courtney later shared a post about the ordeal on Facebook, saying that it happened two minutes after she put Cannon to bed.

"Running to get my baby under debris was one of the scariest things I've ever experienced," she wrote. "I am so thankful our lives were spared tonight.... our nightly bedtime prayers absolutely worked."

The family has gaping holes in their roof from the tree with a four foot trunk that sliced their house in half.

They've had a lot of help from family and friends as they try to clean up the mess left behind.

"The night it happened I had, you know, three or four neighbors throughout the neighborhood show up that I'd never even met before that all live in the back and just showed up, asking what they could do to help," Kale said.

The family says they're used to overcoming adversity. They lost almost everything in a 2016 flood. They then moved to the home where the tree fell.

Despite this latest extensive damage, Kale says they're thankful mother nature spared their bundle of joy.

"It makes you realize that, you know, the house is just the house. It can be replaced. Family, you know, my little boy, was all I was worried about for the first two days," he said.

For now, they are staying with family and friends. They have contacted the insurance company to get their home repaired. 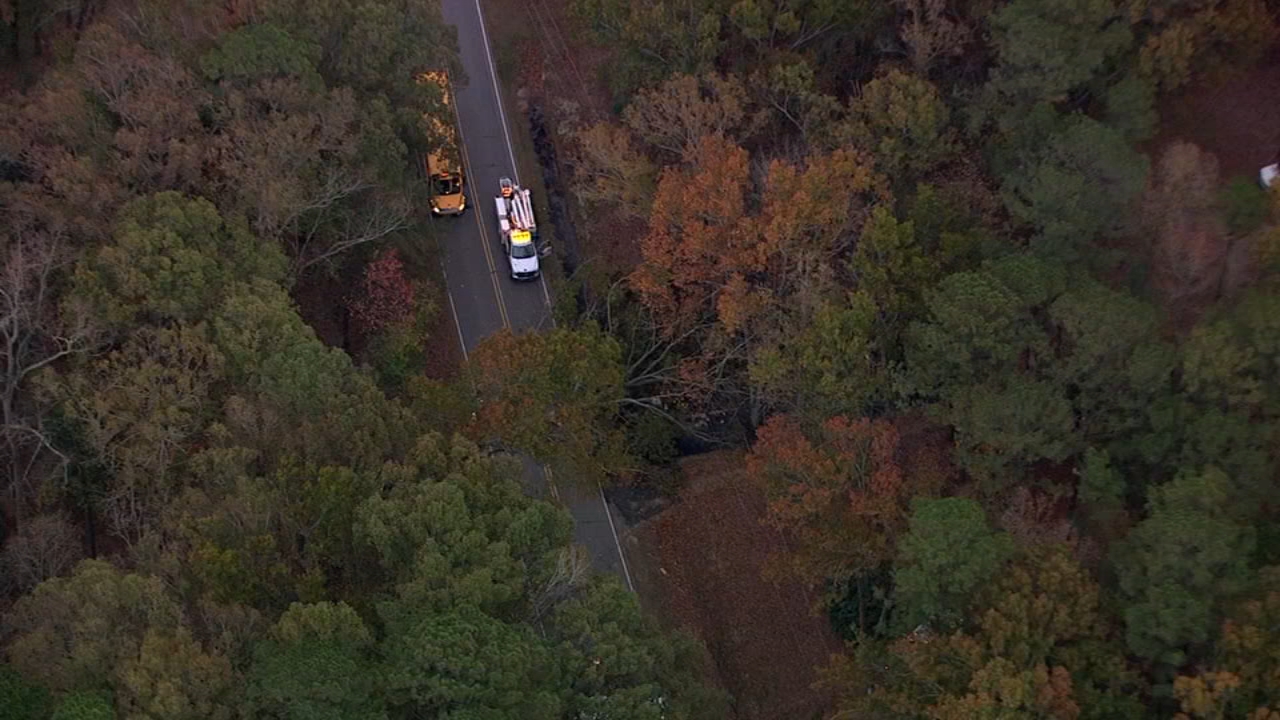 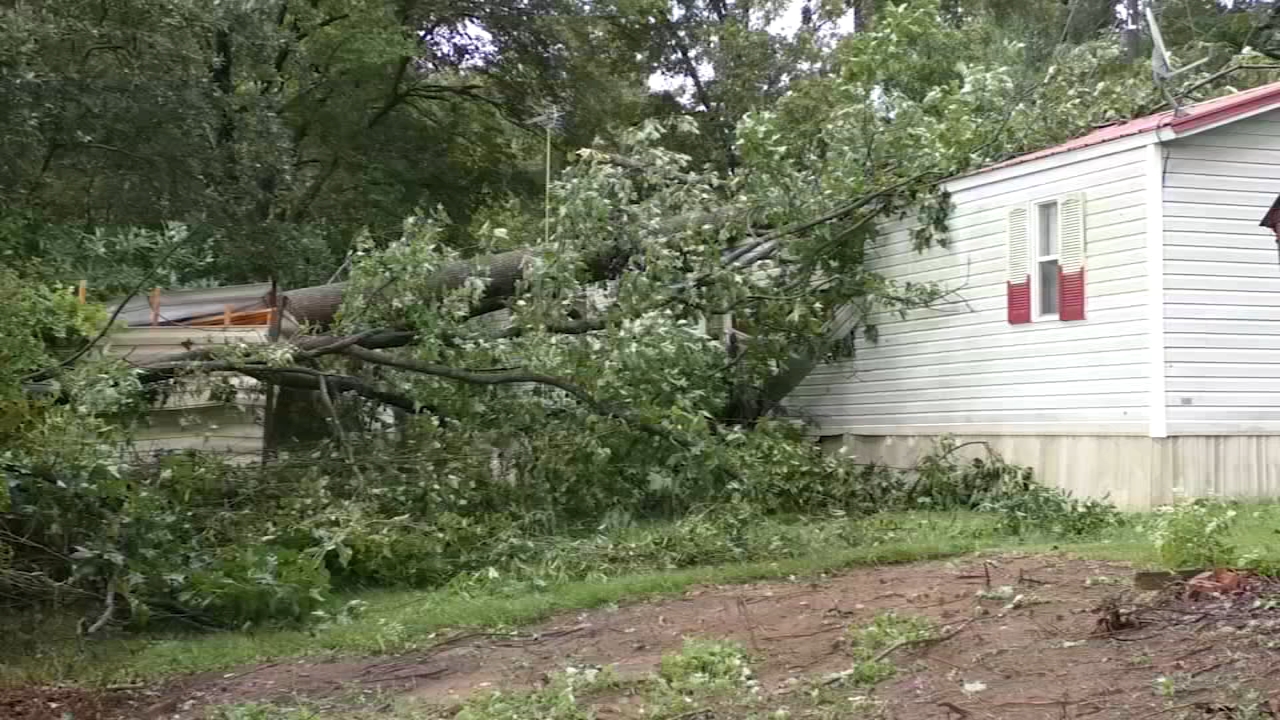 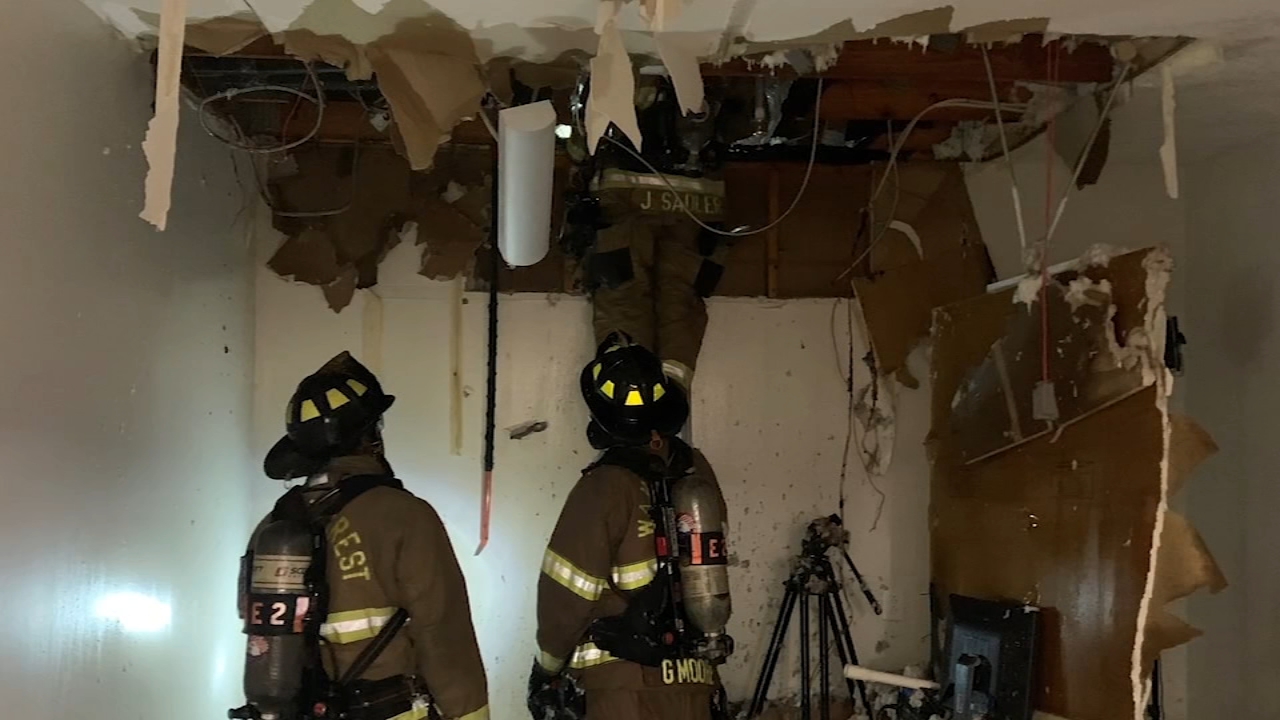 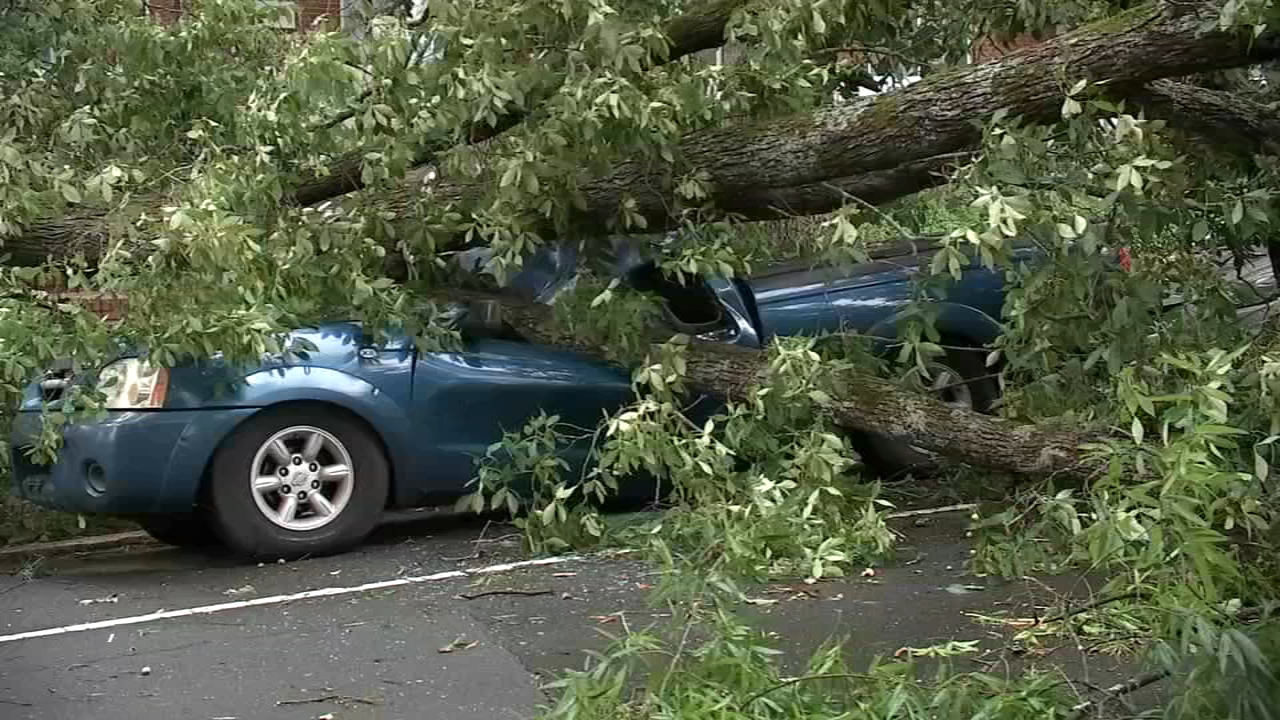 Friday's storm brought down trees all over the Triangle