"As an expert witness I travel around the country, and testify in cases of excessive use of force. But those officers, if they're systemically bad, need to be removed so that they don't tarnish the badge any longer," said MP Lt. Colonel Roy Taylor, US Army Reserve.

Raleigh police officer Charles Ainsworth made an appearance at the rally. Ainsworth was shot in the line of duty in January 2019.

There were masked Raleigh officers at the rally. Masks are mandated "in certain high density settings where social distancing is difficult." However, some were disturbed by members of the crowd not wearing masks.

"I feel like it's up to the people. It's an opinion. It's their right, if they want to wear one. If they feel like they're unsafe or obviously, if they're sick, don't come out," said Wilson. 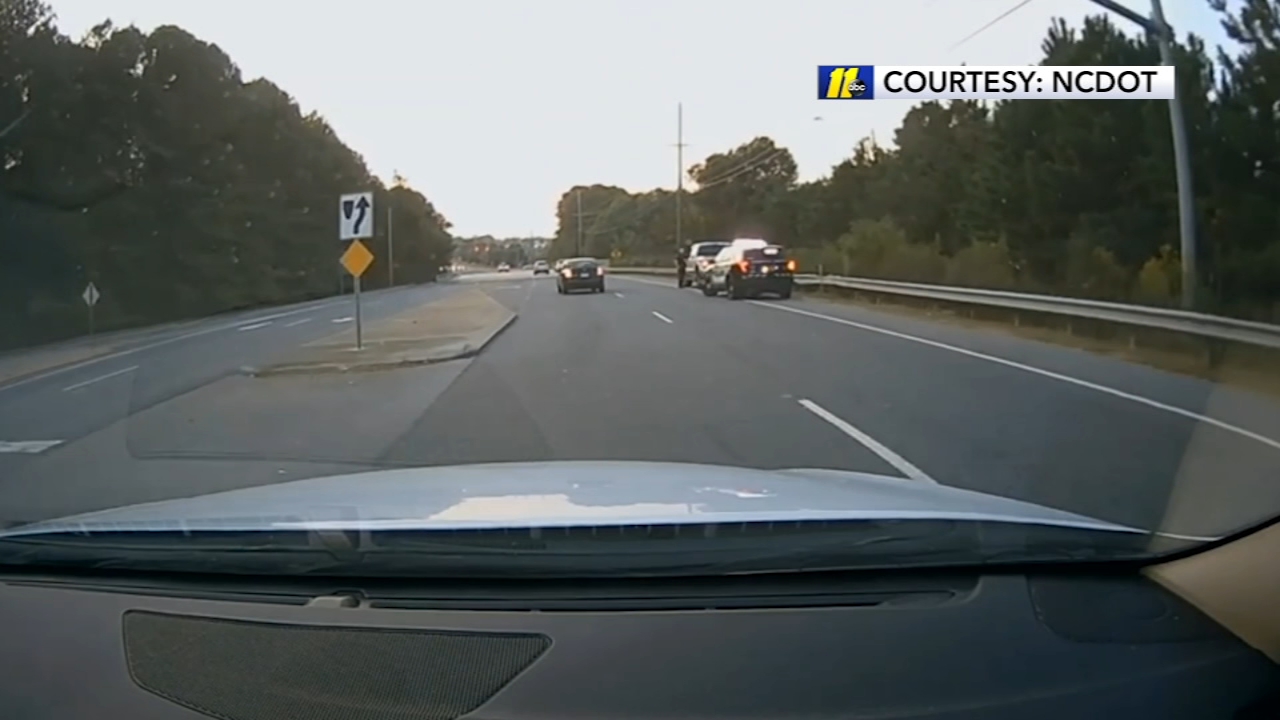 SHP, NCDOT remind drivers to move over for emergency vehicles 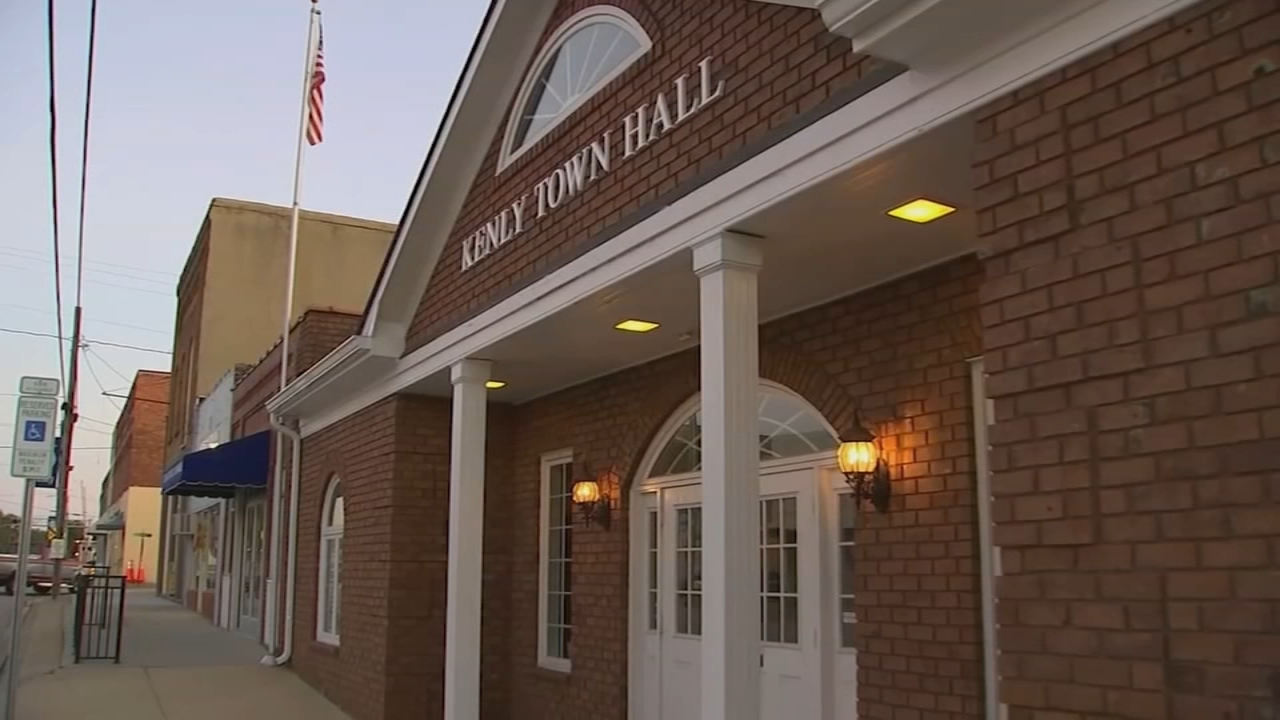