What is DMT? The facts behind the dangerous drug in Wake Forest bust

WAKE FOREST, N.C. (WTVD) -- It's a dangerous hallucinogen found in several plants and now a lab used to produce it is no more.

"DMT is short for dimethyltryptamine," said an officer from the Wake County Drugs and Vice Unit.

He's one of the lead officers who helped the Wake County Sheriff's Office make one of its largest single-day drug busts after arresting two people who were allegedly operating a drug lab inside a Wake Forest home.

"It's found commonly in 55 different plants from 10 different families and some animals as well," the officer said. "It's been around for a long time. The uses of it historically were for religious purposes."

The officer said it can be inhaled, injected or orally ingested.

Vice said it spent months monitoring the home and once inside discovered more than 10 gallons of materials to make the drug.

"It was pretty potent stuff," he said. "We backed out immediately because we knew the precursors that were used to manufacture it. It looks like soy sauce but it's definitely not soy sauce and it's made up of a lot of chemicals. It's a good idea to stay away from it."

Further research determined people buying the DMT from this lab were putting the drug into vape pens.

Daniel Hawkins and Benjamin Lumpkin remain behind bars charged with manufacturing as of Tuesday night. 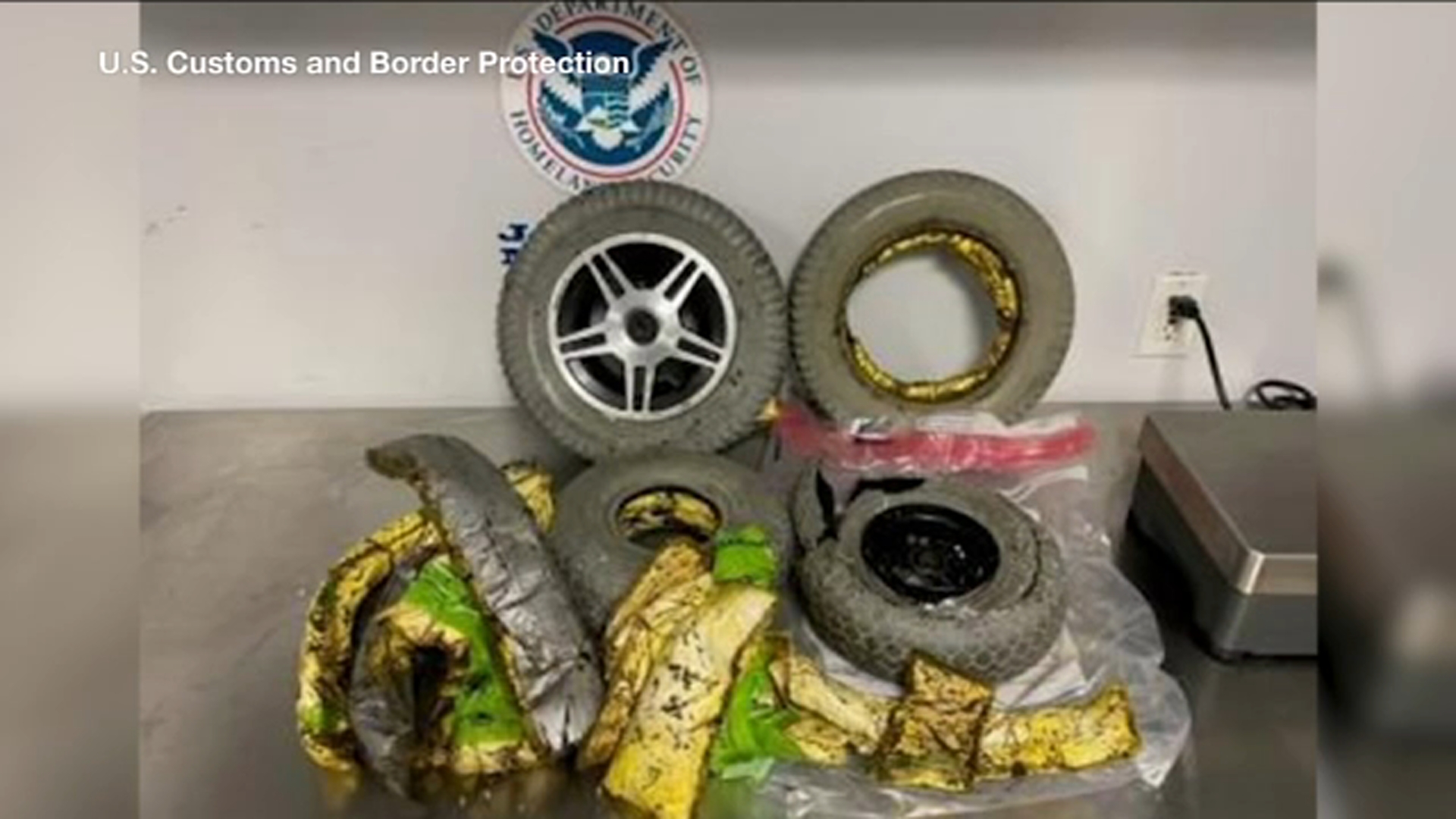 28 lbs. of cocaine found in wheels of traveler's wheelchair at airport 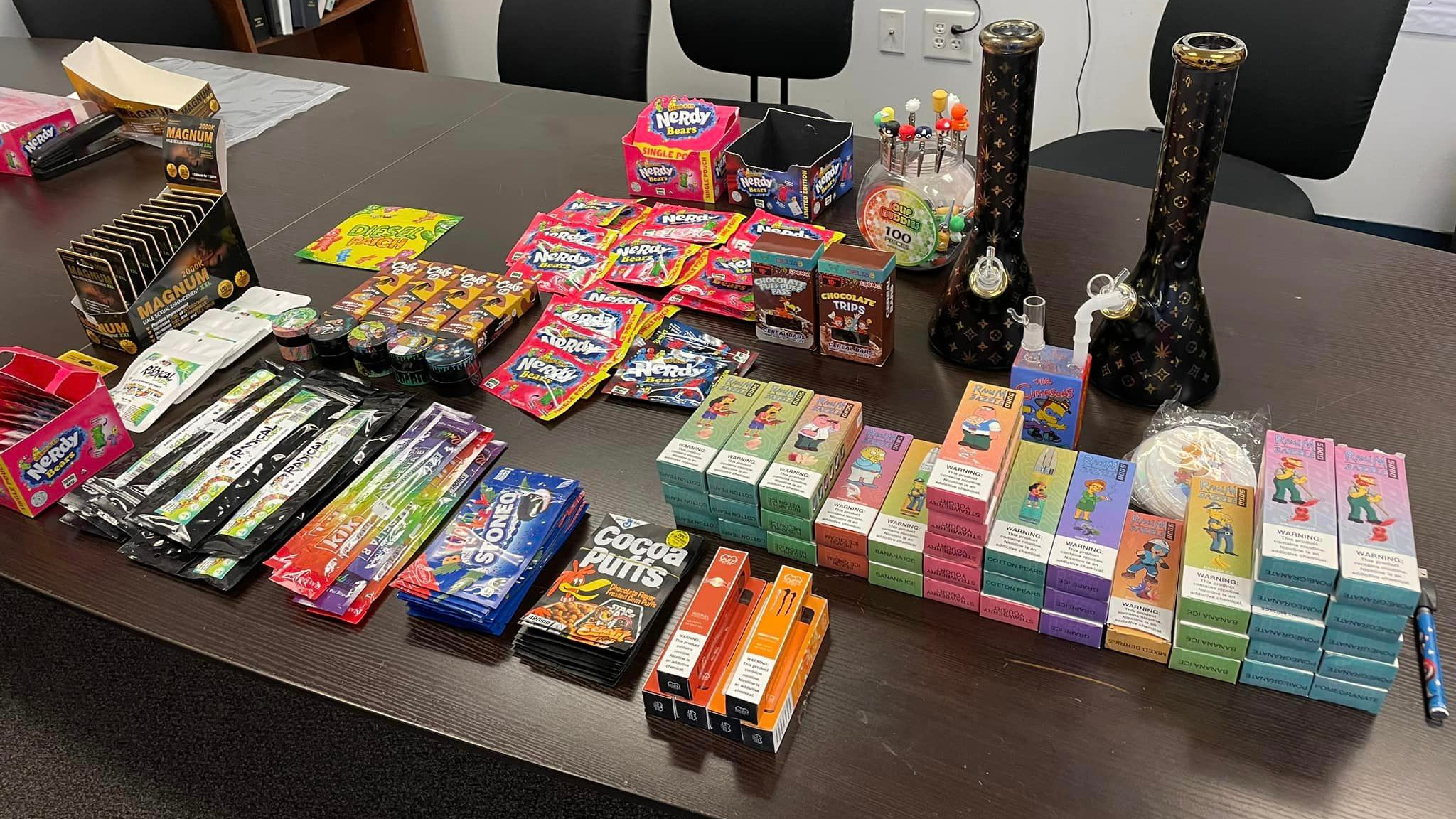 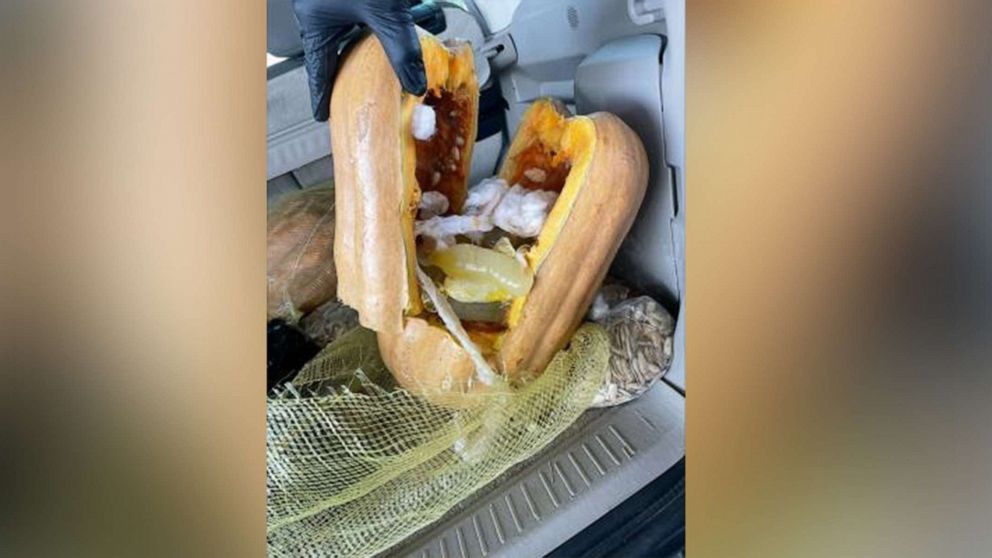