A 1-year-old girl is recovering at Duke after a shooting Sunday.

Police arrived and found the 1-year-old girl had been shot in the leg. An ABC11 camera captured EMS workers treating the girl on Truman Street near McDougald Terrace.

The baby was taken to Duke with non-life-threatening injuries.

Family members told ABC11 on Monday that she had surgery on her leg Monday and remains at Duke Hospital with a cast on it.

The path of one of the bullets burst through the windshield of an Acura close to where the baby was shot.

One relative told ABC11 the baby was in her father's car at the time of the shooting. They expect that she will make a full recovery.

Durham Police told ABC11 that they are looking for leads and the community's help after the people involved drove away from the crime scene.

No one else was injured in the shooting.

Neighbors told ABC11 on Monday that there had been several fights recently; police have not said what may have led up to this shooting.

Anyone with information about this incident is asked to call CrimeStoppers at (919) 683-1200. CrimeStoppers pays cash rewards for information leading to arrests in felony cases and callers never have to identify themselves. 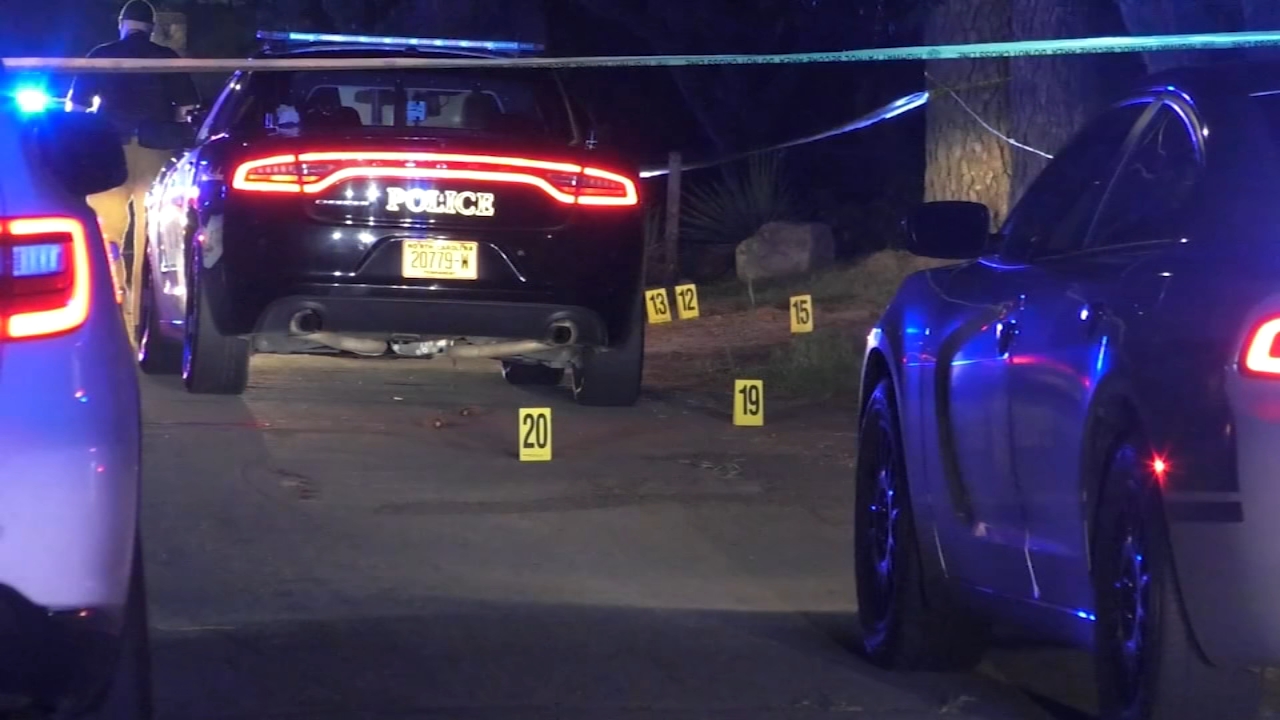 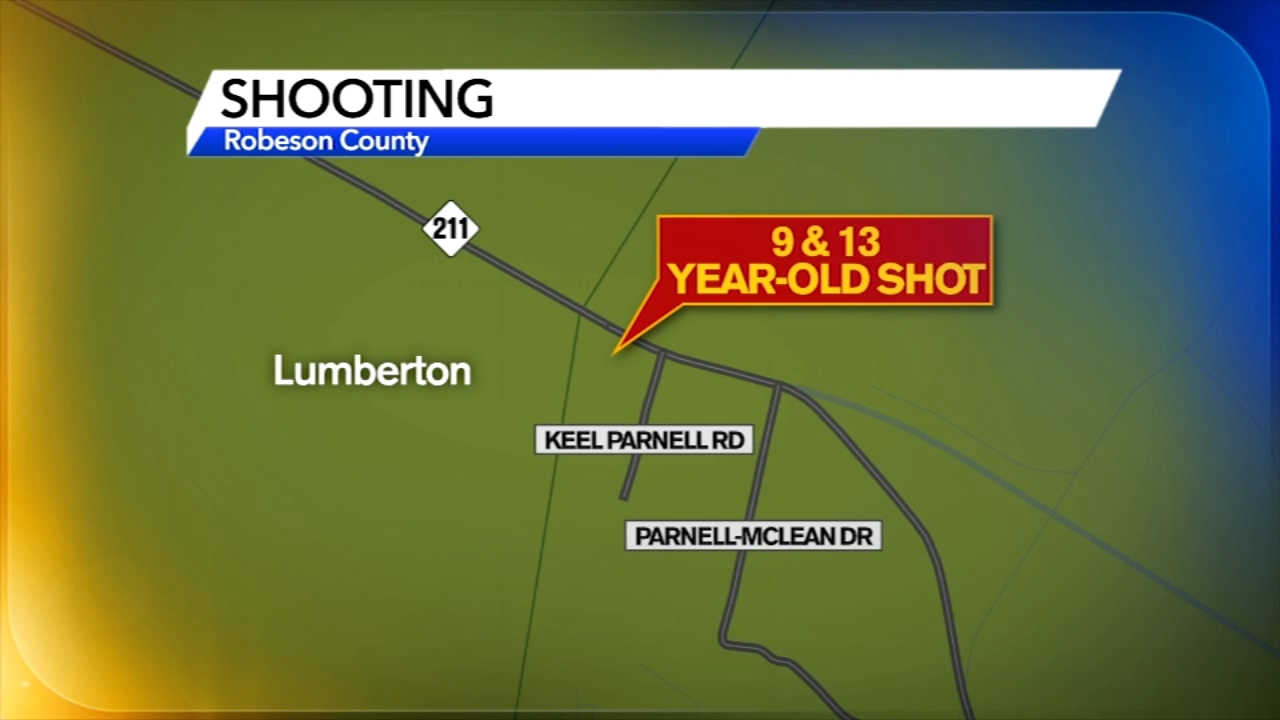