University of North Carolina at Chapel Hill sophomore Faith Hedgepeth was found murdered in her apartment on Sept. 7, 2012.

CHAPEL HILL, N.C. -- Faith Hedgepeth was supposed to be the first person in her family to ever graduate from college.

But that dream ended when the University of North Carolina at Chapel Hill sophomore was found murdered in her apartment on Sept. 7, 2012.

A friend and her roommate discovered Hedgepeth, 19, covered in blood. Police say Hedgepeth had been bludgeoned to death by an empty bottle of rum.

However, despite DNA evidence, interviews with persons of interest and the help of the FBI, the Chapel Hill Police Department has not yet found Hedgepeth's killer.

Below is a timeline of what police say they believe happened the night Faith Hedgepeth was murdered.

Police say that on the night of Sept. 6, 2012, Faith Hedgepeth and her roommate Karena Rosario went to Davis Library, the student library on campus, to study.

"Faith left for a short time and then came back to the library and picked Karena up. And they went back to their residence at 'Hawthorne at the View,'" Chapel Hill Police Lt. Celisa Lehew told ABC News.

Hedgepeth and Rosario left the library around 11:30 p.m. and returned to their apartment around 12 a.m., police said.

Their apartment complex, at the time named Hawthorne at the View, is at the end of a road. The two women shared the second-floor apartment.

The complex is surrounded by trees and has only one way in and out.

At the apartment for less than 30 minutes, Hedgepeth and Rosario locked the door behind them and left for a night of dancing around 12:30 a.m., police said.

Police said around 12:40 a.m., the two entered Thrill nightclub, which was a popular nightclub for undergraduate students. Those younger than 21 years old were allowed into the club.

"(Rosario) did indicate that she wasn't feeling well when she left the club," said Lehew.

By 3 a.m., the women were back at their apartment, police said.

A neighbor, who was up late watching TV said she heard a trio of noises coming from the apartment above hers.

Joy's apartment is below the one shared by Hedgepeth and Rosario.

Around this time, records show that someone accessed Hedgepeth's Facebook page.

Police say Rosario's phone records show she was calling Edwards around the same time. When there was no response, Rosario then reached out to UNC soccer player Jordan McCrary.

"I would say he was -- somebody that she had a relationship with," said Lehew.

At 4:25 a.m., police say Rosario left the apartment, got into McCrary's car and headed to his apartment. The front door was left unlocked, police said.

"At that time, when she left the apartment, she knew Faith to be in bed in the bedroom," Lehew said.

Later that morning, Rosario needed a ride home. She couldn't reach Hedgepeth so she called their friend Marisol Rangel to pick her up.

Around 11 a.m., Rangel said they climbed the stairs and entered the apartment. She said they called out Hedgepeth's name but got no response. They then went to the bedroom where they found her body, Rangel recalled.

"So Faith was found deceased, partially nude ... There was a lot of blood in the bedroom, and she had suffered what appeared to be severe head trauma," Lt. Lehew said. "Faith was wrapped, partially, in a comforter that had been located on the bed. There was some blood splatter throughout the bedroom as well as where the pillow might be.

Rosario called 911. Police say Hedgepeth was bludgeoned to death by an empty bottle of rum that was found in the apartment. They believe it was more likely than not that she was raped.

A DNA profile was generated from semen collected at the scene, and investigators believe that DNA belongs to Hedgepeth's killer.

The FBI came on board to assist the Chapel Hill Police Department in their investigation and developed a profile of the killer.

The profile told Chapel Hill police that they believe the killer knew Hedgepeth and may have lived close to Hedgepeth at one time.

The FBI also believes the killer may take on an unusual interest in the case and demonstrate other behavioral changes.

The Chapel Hill Police Department released hundreds of pages of details and key evidence in the case, including a biscuit bag that was from the popular Chapel Hill restaurant Time-Out.

"On the bag was some writing that said, 'I'm not stupid, b----, jealous,'" Lehew said. "Obviously big evidentiary value."

The note was found on the bed, and the pen it was written with has DNA that matches the DNA found on Hedgepeth's body. 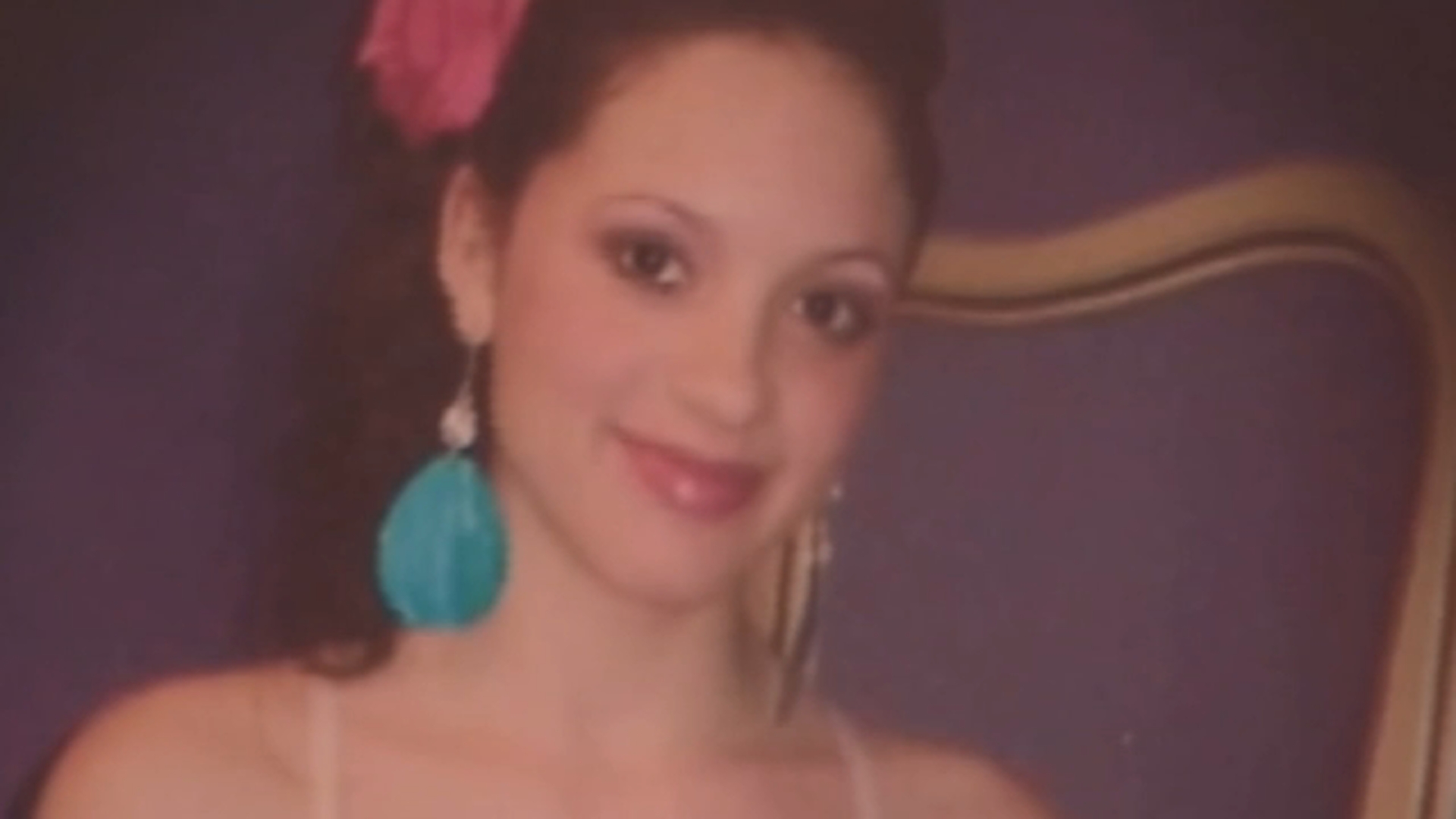 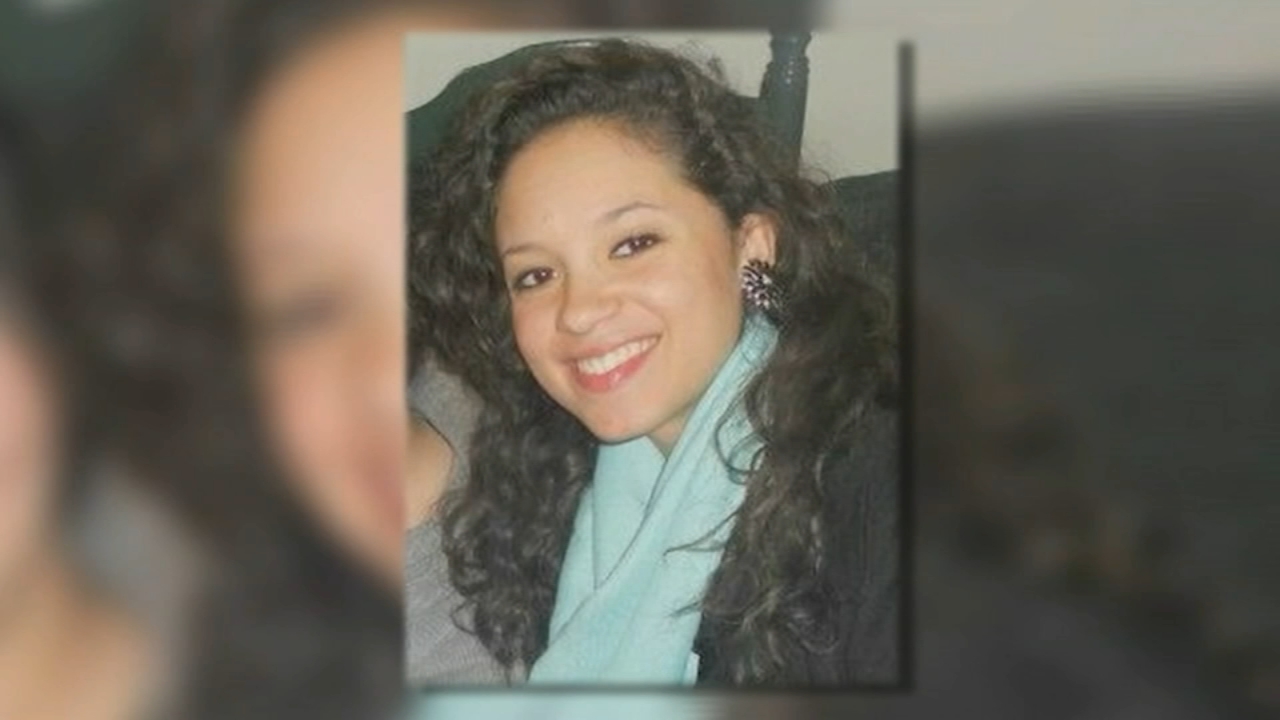 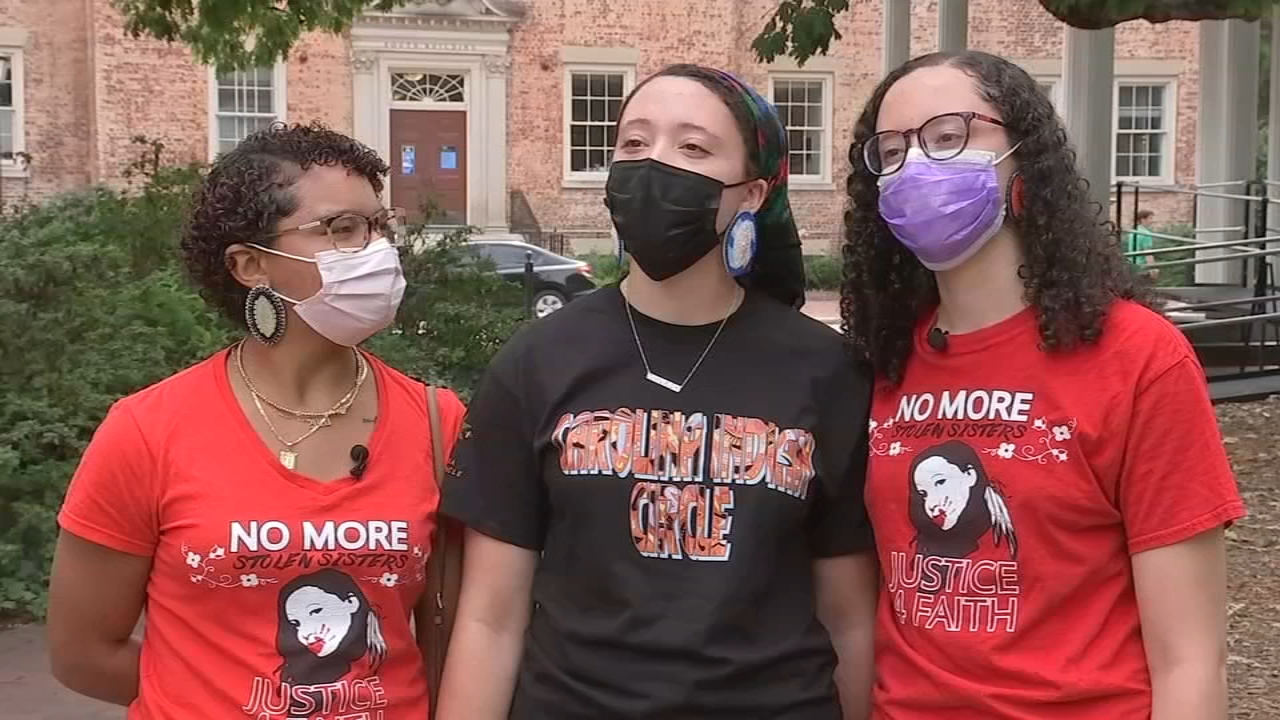 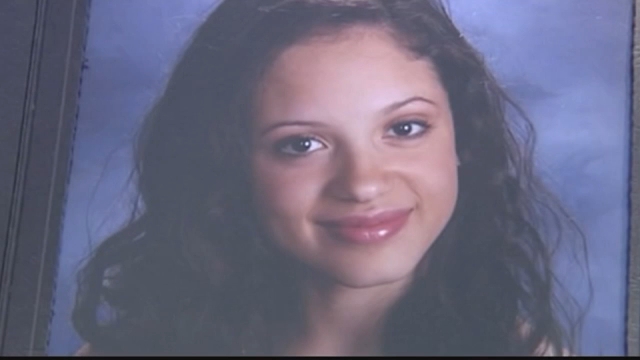