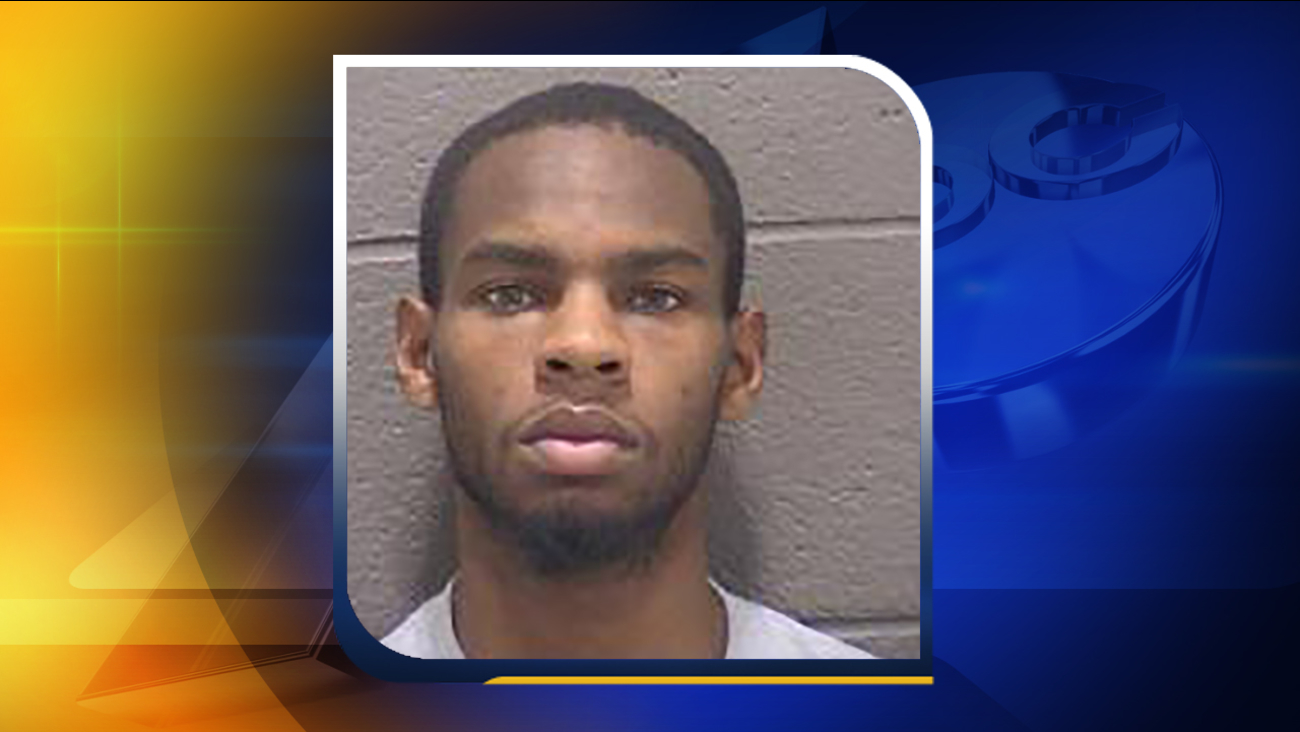 DURHAM (WTVD) -- The Durham Police Department has arrested a man in connection with the latest string of indecent exposures along the American Tobacco Trail.