Mark Rober has been planting glitter bombs on porches and in cars for the past five years. He tells us he sees a promising trend.

Bay Area engineer Mark Rober built a massive following online by getting back at porch pirates and those who break into cars with glitter bombs.

SAN FRANCISCO -- A Silicon Valley engineer who built a massive following online by getting back at porch pirates and those who break into cars just released a new video.

Mark Rober is a former NASA engineer who makes videos to get young people interested in science. He's been at it more than 10 years. He got inspiration for his most popular series after a couple stole a package off his Silicon Valley porch. Even though he had video, he told our sister station in San Francisco the police wouldn't take action.

"Then I just got to thinking like, wait a second, I could actually do something about these guys and make, make it a deterrent for them to steal packages in the future," he said.

They either spray thieves with glitter, douse their home or car with stinky liquid, or scare them with a harmless countdown that makes them ditch the box so Rober and his team can retrieve it. It's Rober's take on those "Home Alone" movies where Macauley Caulkin battles the bad guys.

"It's such a part of the charm of like, you know, using harmless things to get back at these guys," he said.

In previous years, Rober placed glitter bombs in cars in San Francisco and he couldn't figure out why the thieves weren't opening them. Then, he came across a KGO I-Team report from April.

"Well, after watching your video and seeing like, oh, it's a fencing operation, and the value to them isn't open," he said. "It's just to take the thing as-is to the person to get cash. It's like, ah, that makes sense."

In break-ins recorded in San Francisco just last week, Rober was able to show the efficiency with which the thieves work.

In the YouTube video he said, "And while this guy looks like Iron Man here just casually pushing his hand through, what you don't see on his palm embedded in the glove is a sharp ceramic chunk or a spike of hardened steel sort of like this."

And he caught a technique they're using - breaking those small, side windows.

"But the real reason for breaking the small window was to pull the back seat down and check the trunk which means if you take nothing else away from this video, you should know putting your luggage in the trunk is not a solution to keep it from getting stolen," he said in his latest YouTube video.

Rober has been planting glitter bombs on porches and in cars for the past five years, and he actually sees a promising trend - it was harder to get thieves to steal packages out of cars in San Francisco, and more good Samaritans turned in packages left at group mail box sites.

"Maybe they've seen all the other glitter bomb videos, so they're so afraid of glitter and no one's willing to steal a package. That's my hope, that's my hope," he said with a laugh.

So could it be true? Our sister station in San Francisco, KGO-TV, checked its ABC7 Neighborhood Safety Tracker and over the past 12 months, the number of vehicle thefts in the area is the highest it's been since 2015. 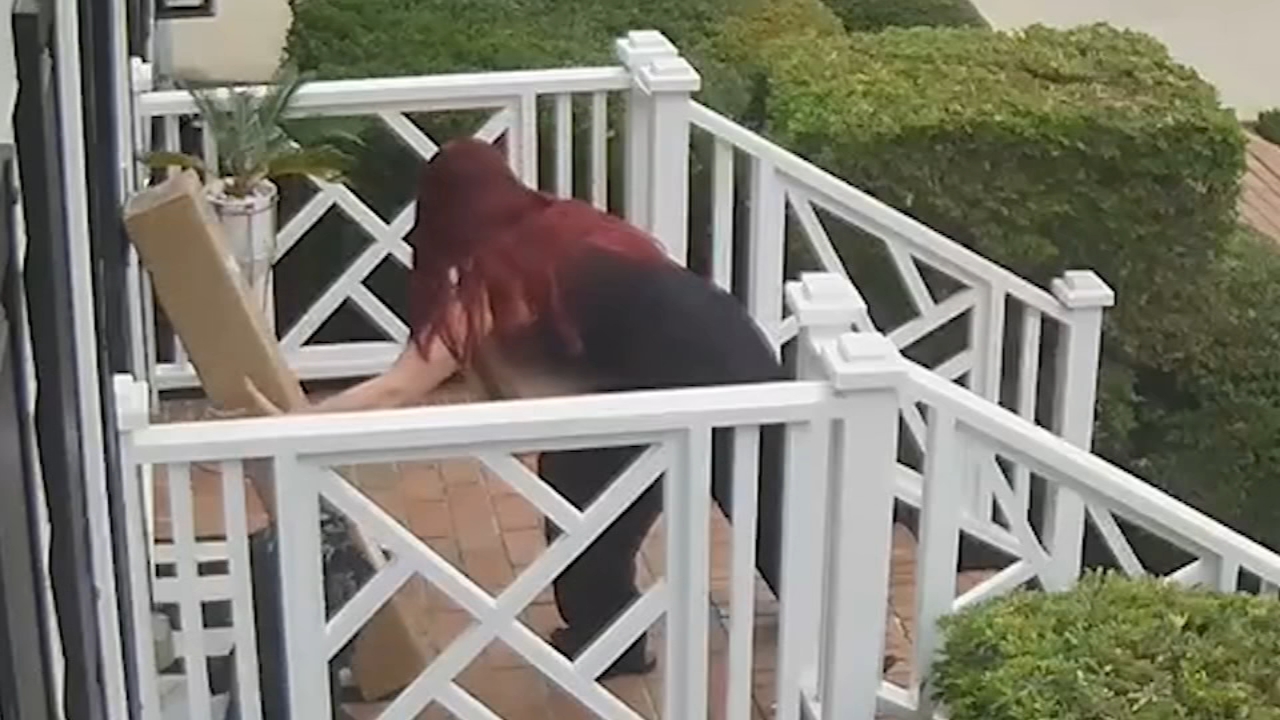 Beware of porch pirates, as people return to work and travel again 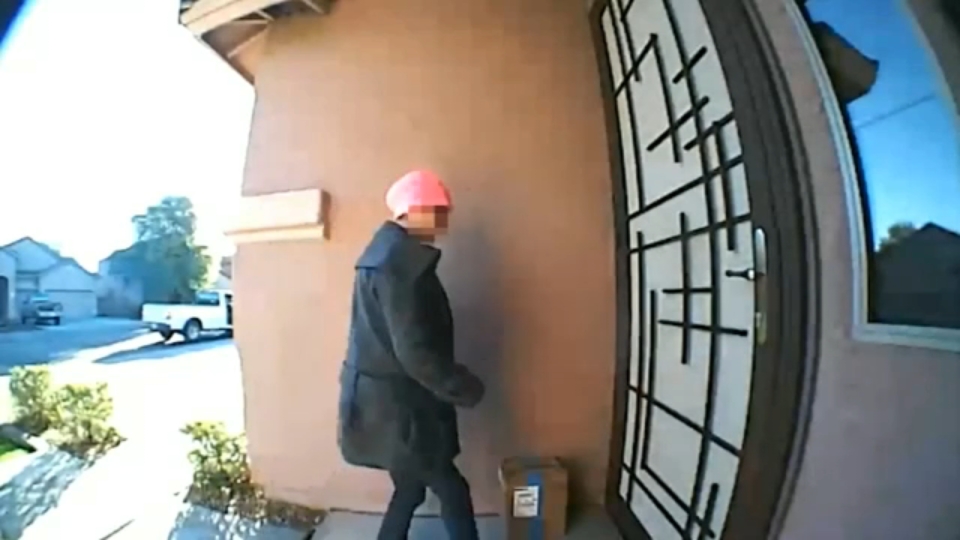 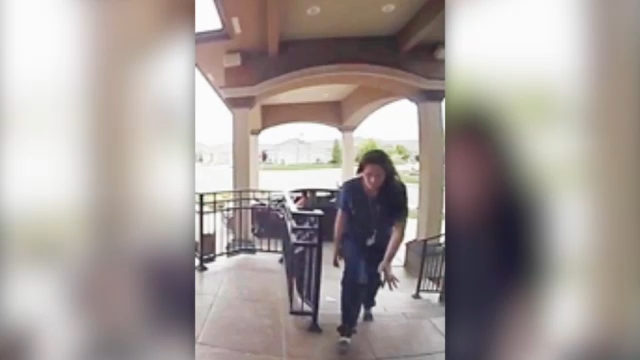