'He was the best': Family, friends react to Wilson brothers killed while eating at Hardee's

Family and friends react to death of NC brothers killed while eating breakfast at Hardee's in Wilson.

WILSON, N.C. (WTVD) -- Fresh flowers are taped to a utility pole outside of Wilson Iron Works, where brothers Clay and Chris Ruffin worked. Staffers say they worked alongside the brothers for 20 years. They told ABC11 the pair were heading into work after having breakfast at Hardee's Sunday morning.

"It was hard to come to work today," said one man who spoke of Clay specifically. "He was the best. Every morning I come in and look to him first. We cut up with each other. He was just a best friend."

Wilson Police say Jesse Lawrence, 78, crashed his SUV into Hardees hitting both men. One died on the scene, the other died at the hospital. Investigators said they don't believe Lawrence was having a medical emergency or impaired judgement.

There are markers on the curb and median outside the Autobell Car Wash painting a picture of what happened. Staffers saw when the driver accelerated as he left the car wash.

"It's a very unfortunate accident," said Reise Yu, Manager of Autobell Car Wash. " One of my assistant managers went across the street to attempt to help. He saw the entire thing happen. He's not in the medical field. Soon as he saw he couldn't help he just backed away to see if he could help anyone else."

On Monday, Hardee's remained closed as investigators work to piece together more details.

Meanwhile, a cousin of the Ruffin family told ABC11 it's been a lot of death in the family as of late and she's still numb to this news.

"The death, you know? You can sit in a restaurant and get killed. You know what I'm saying? Course I know death it everywhere," said MaryAnn Ruffin.

The investigation is ongoing. No word on if the driver will face charges. 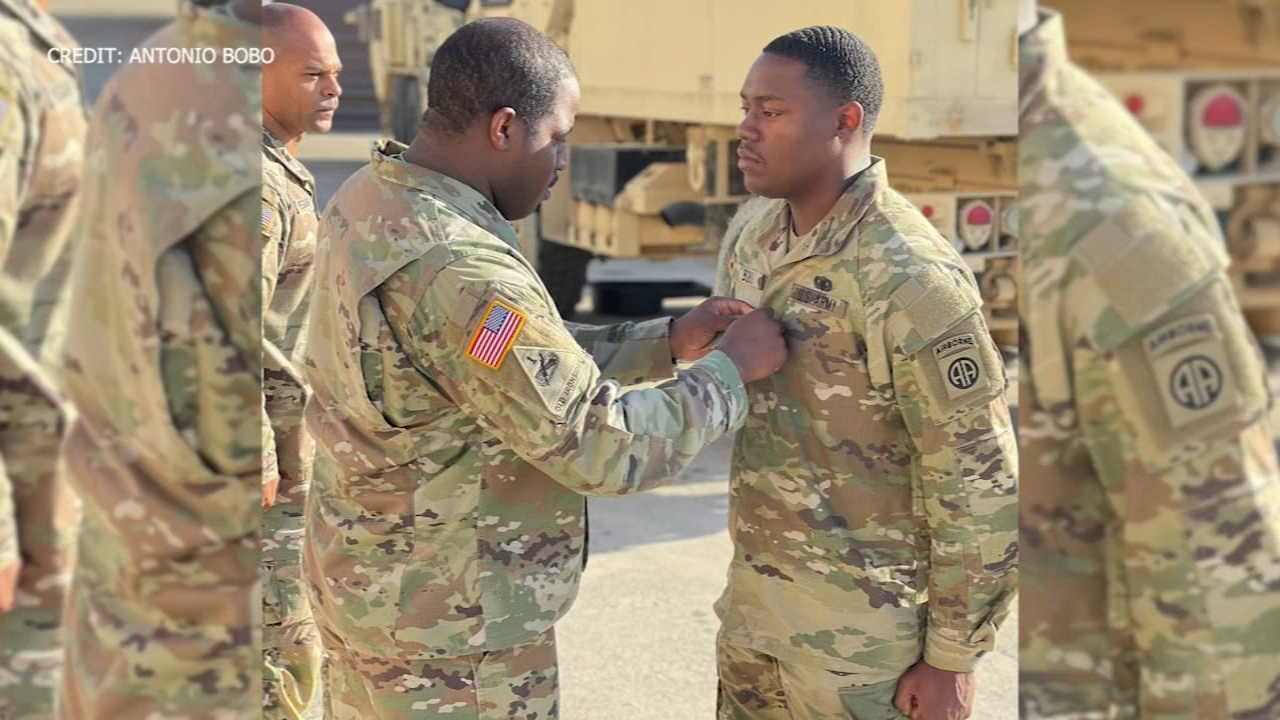 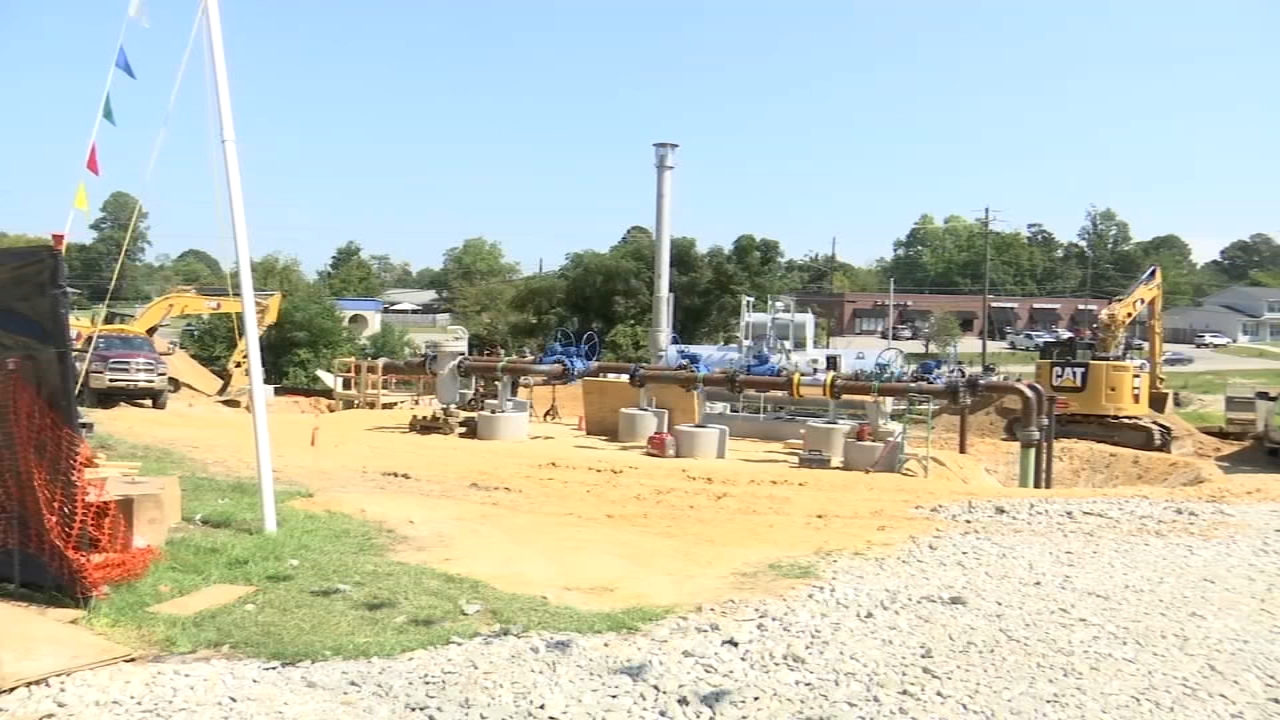 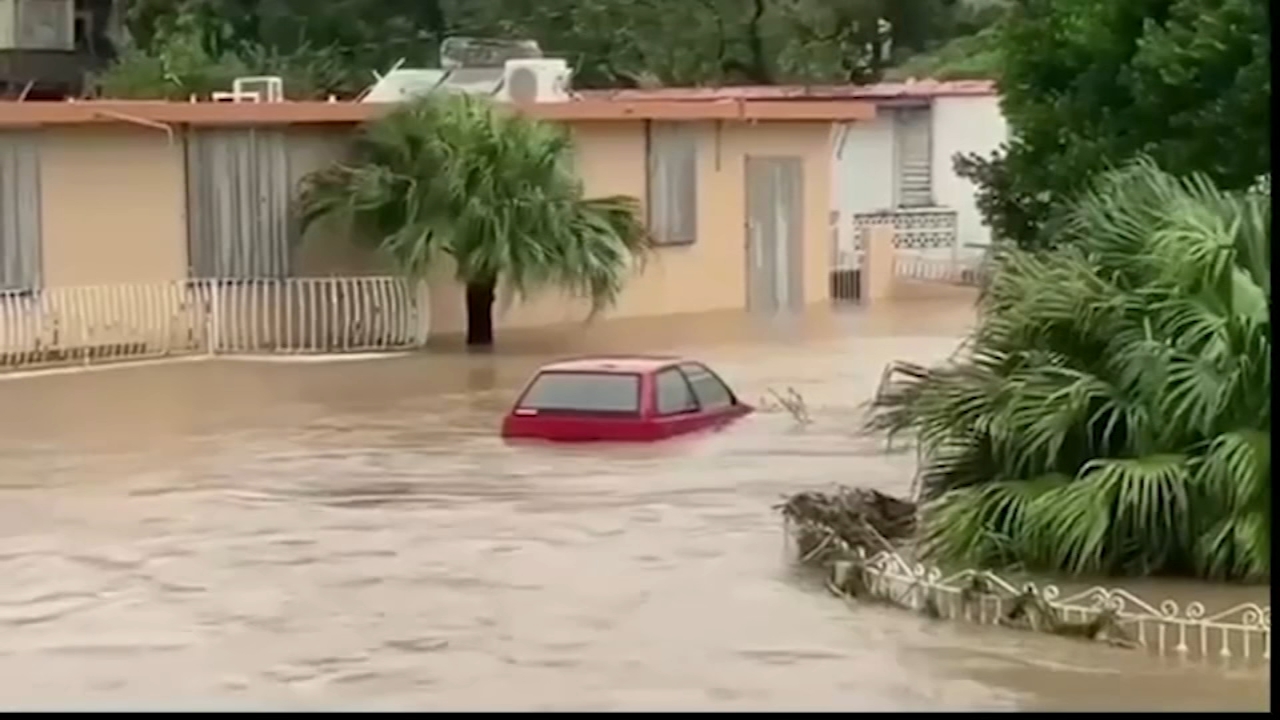