The latest weather update from NOAA shows Hurricane Dorian is just off the coast of South Carolina with a path that's tracking toward North Carolina, bringing wind and rain to Raleigh.

Hurricane Dorian sideswiped the Carolinas with shrieking winds, tornadoes and sideways rain Thursday as it closed in for a possible direct hit on the dangerously exposed Outer Banks. At least four deaths in the Southeast were blamed on the storm.

Twisters spun off by Dorian peeled away roofs and flipped trailers, and more than 250,000 homes and businesses were left without power as the hurricane pushed north along the coastline, its winds weakening to 100 mph by evening. Trees and power lines littered flooded streets in Charleston's historic downtown. Gusts topped 80 mph in some areas.

The damage from the same storm that mauled the Bahamas was mercifully light in many parts of South Carolina and Georgia as well, and by midafternoon many of the 1.5 million people who had been told to evacuate in three states were allowed to return.

At 11 p.m. EDT, Dorian was centered about 35 miles southeast of Wilmington, North Carolina. The Category 2 storm had maximum sustained winds of 100 mph and was moving northeast at 13 mph

As it closed in on the Eastern Seaboard, Navy ships were ordered to ride out the storm at sea, and military aircraft were moved inland. More than 700 airline flights scheduled for Thursday and Friday were canceled. And hundreds of shelter animals were airlifted from coastal South Carolina to Delaware.

Tybee Island, Georgia, population 3,000, came through the storm without flooding. "If the worst that comes out of this is people blame others for calling evacuations, then that's wonderful," Mayor Jason Buelterman said.

By midday Thursday, coastal residents in Georgia and some South Carolina counties were allowed to go home.

Officials in the Bahamas said the nation's death toll from Hurricane Dorian has increased to 30.

Bahamian Health Minister Duane Sands told The Associated Press that in a phone interview late Thursday that he expects that number to be "significantly higher" in upcoming days as crews continue search and rescue missions.

Sands said the victims are from Grand Bahama and the Abaco islands and includes those who were injured and airlifted to New Providence island.

Dorian hit the Abaco islands on Sunday as a Category 5 storm and then hovered over Grand Bahama for a day and a half as a Category 4 storm.

The worst weather from Hurricane Dorian is lashing parts of southern North Carolina.

Southport posted on Twitter that the city of 3,700 lost power around 7:30 p.m. Thursday as wind gusts approaching hurricane force in the storm's northern eyewall brushed by.

It appears Dorian's eye will miss making landfall in North Carolina at least until it reaches the Outer Banks early Friday.

Fran Mitteness says the power was still on at her house about three blocks from the Atlantic Ocean on Carolina Beach.

Mitteness says branches are falling from trees but there was little other damage as Dorian's eye moved about 45 miles to her south.

Winds were gusting in Wilmington above 50 mph.

"We have a long night ahead of us. Everyone needs to stay in a safe place and off the roads until the storm passes," North Carolina Gov. Roy Cooper said.

RELATED: How does Hurricane Dorian compare to Florence and Matthew?

The National Hurricane Center forecast as much as 15 inches of rain for the coastal Carolinas, with flash-flooding likely .

In Charleston, a historic port city of handsome antebellum homes on a peninsula that is prone to flooding even from ordinary storms, Dorian toppled some 150 trees, swamped roads and brought down power lines, officials said, but the flooding and wind weren't nearly as bad as feared.

"I mean, it'd be terrible if it did, don't get me wrong. I don't know - I'm just waiting for something crazy to happen, I guess," said Johnson, 24.

Dorian apparently spawned at least one tornado in North Myrtle Beach, South Carolina, damaging several homes, and another twister touched down in the beach town of Emerald Isle, North Carolina, mangling and overturning several trailer homes in a jumble of sheet metal. No immediate injuries were reported.

In coastal Wilmington, North Carolina, just above the South Carolina line, heavy rain fell horizontally, trees bent in the wind and traffic lights swayed as the hurricane drew near.

The four deaths attributed to the storm took place in Florida and North Carolina. All of them involved men who died in falls or by electrocution while trimming trees, putting up storm shutters or otherwise getting ready for the hurricane.

MORE: Here's what you actually need to prepare for Hurricane Dorian

What to know about generators before a power outage

What happens to your home in hurricane-force winds?

Foods to stock up on before a storm hits 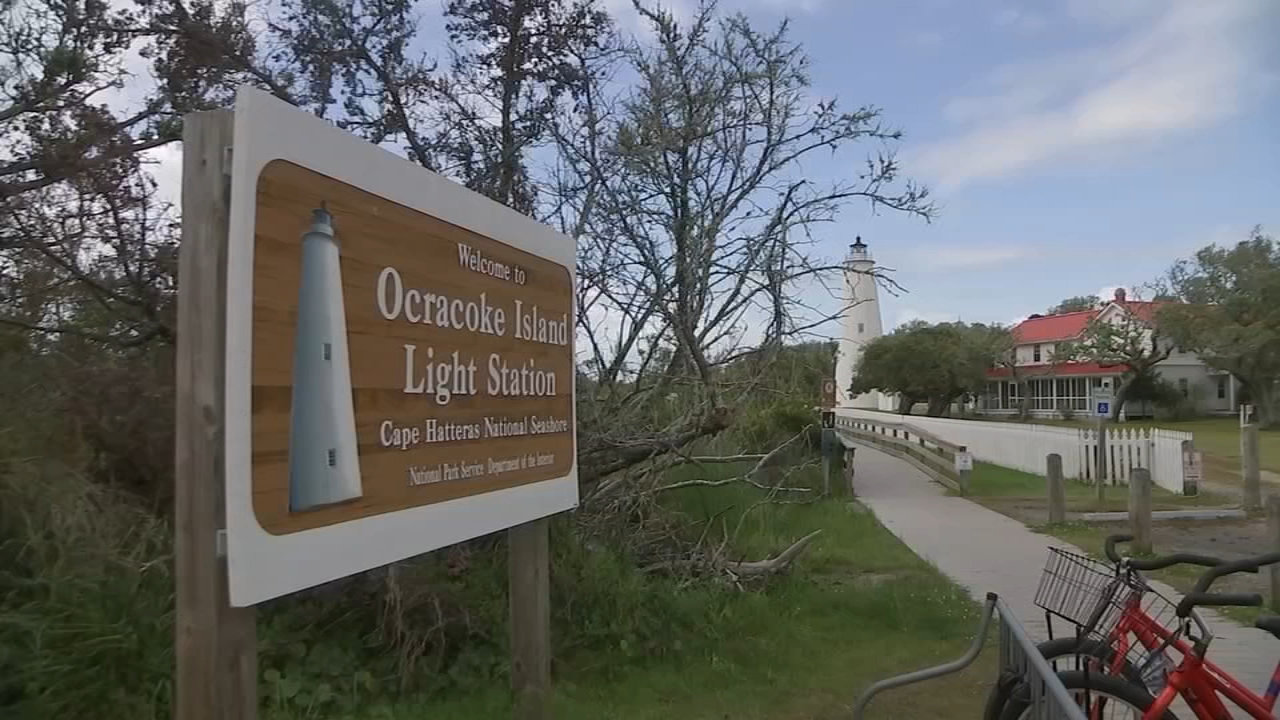 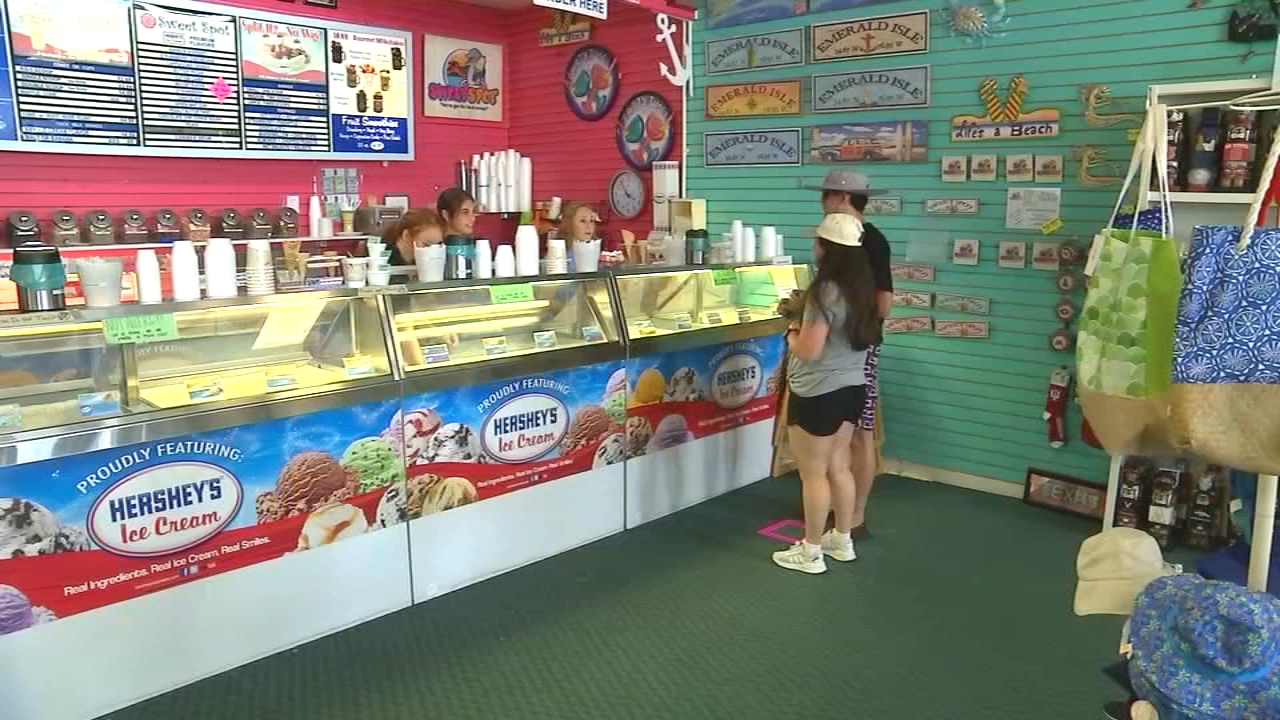 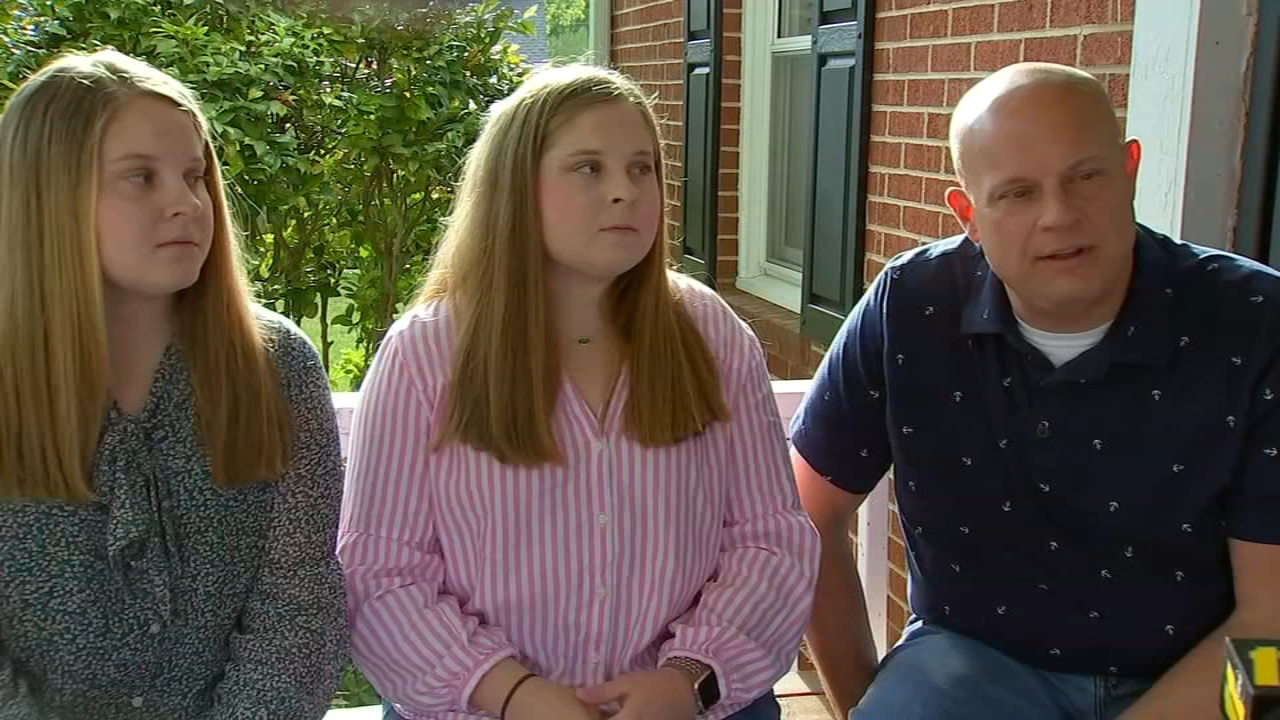 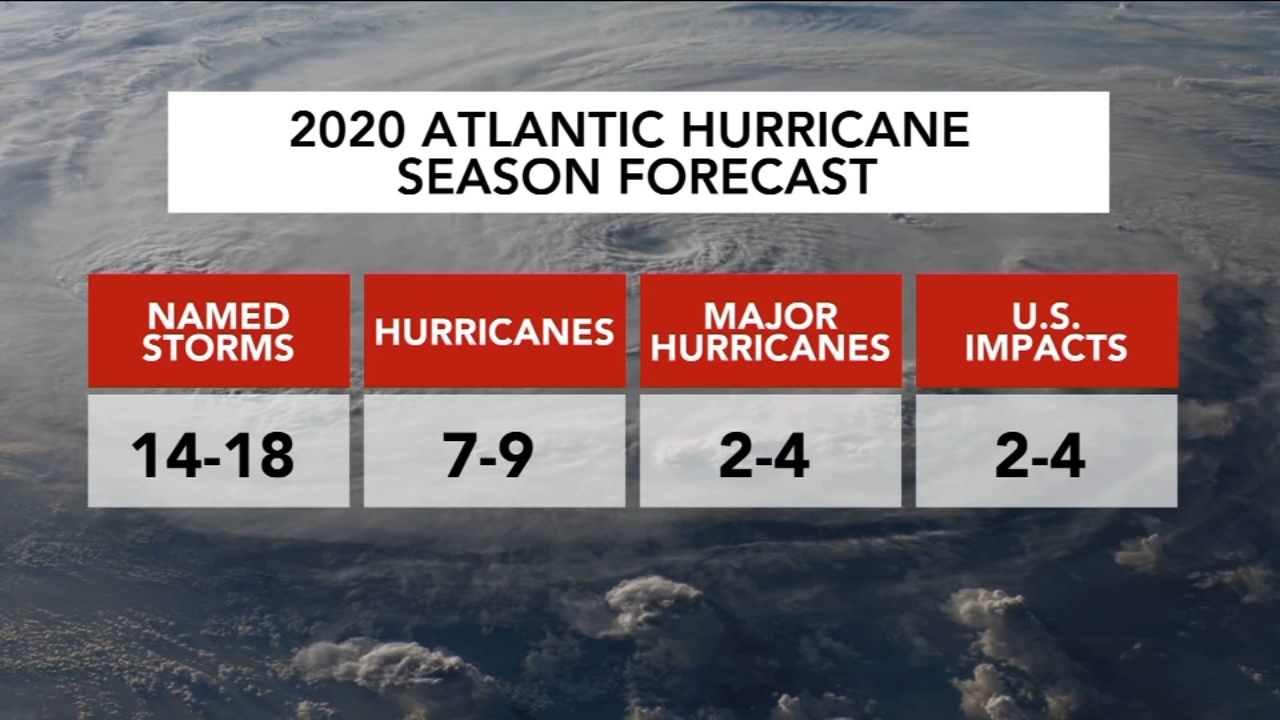