ABC11 Together: Members of the community step up to help others after Hurricane Florence

As the remnants of Hurricane Florence continue to ravage the Southeast with record-breaking rainfall, neighbors are coming together to help out others in need.

ABC11 Together is highlighting good deeds as the community helps each other through the aftermath of Hurricane Florence.

On Tuesday, ABC11 Together and the American Red Cross teamed up Tuesday for a Hurricane Florence Relief Drive and raised $243,842.

Though the phone drive is done, you can still click here to donate

During efforts in Lumberton, one man was offering water to members of the Army.

Garner resident Shelli Tench said she felt the need to help out those displaced by Hurricane Florence. With $50 and a prayer in her pocket, she drove to the Walmart on NC-42 in Garner to buy some much-needed items for the shelter.

But store management went above and beyond, donating more than $1,000 of supplies to help those at the Garner Magnet High School shelter. Store manager Jeffrey Jobes even followed up the next day with another large donation of food to feed those in the shelter.

Jobes told ABC11 there was "no way" he could say no to Tench's request. "It definitely gets our name out there that we're here to help in our communities," Jobes added. "Whether it's hot food at our deli, baby food, diapers -- that's why we're here and what we fight for."

When a group of 12 family members from Onslow County arrived at Southeast Raleigh High School, there wasn't enough room for them. The school could only accommodate around 75 of the more than 250 who were on the bus.

That's when a call was made to Lavette McGill. She made multiple trips to pick up the group in Raleigh and bring them to her east Durham home so that the family could remain together until they're able to return home.

Chick-Fil-A is widely known for closing on Sundays, but one local restaurant bucked tradition and opened on Sunday to help those most impacted by Hurricane Florence.

Like so many others, Donovan and Nikki Carless had been watching the storm unfold on television and kept asking themselves one question: "What can we do to help?" Donovan reached out to his team with an idea, and they were also excited to come in and get to work.

They coordinated with the Red Cross. Five hundred sandwiches and 1,200 nuggets later, evacuees at three different shelters were provided with hot, free and delicious food.

On Friday, dogs and cats in Jacksonville, North Carolina, were rescued from flooded homes and brought to safety.

Live video showed dogs being removed from a boat in the flood waters of Hurricane Florence. Later, the same rescue team saved cats who were stranded near a flooded home.

ABC11 reporter Julie Wilson even helped carry a dog to safety in New Bern on Friday. While helping a woman, her baby, and her mother, Wilson saw one of the women struggling to save her dog and didn't hesitate to jump in and offer a helping hand. During a Facebook live, Wilson picked up the injured Rottweiler, the family's service dog, and helped carry it to safety.

Fayetteville community stepping in to help after widespread flooding

Fayetteville residents and community groups stepped up to lend a helping hand to their neighbors impacted by Florence. Fayetteville Christian School opened its doors and served as a distribution center to help those impacted by the storm get the supplies they need most. Volunteers also served up hot meals and smiles to those in need.

Flo Wisniewski might not live in the Carolinas, but she's doing her part to help those impacted by Hurricane Florence. The Chicago 4-year-old and her family put out a donation box on their front porch and at Flo's preschool to collect non-perishable items, such as food, diapers, and toiletries, for victims of the destructive storm.

Flo collected hundreds of dollars of donated supplies during the drive, which coincided with her birthday.

This is a growing list. Check back for more examples of the community coming together to help after Hurricane Florence.

Click here to find out how to make a monetary donation to relief organizations serving Florence victims.

Click here to support the Food Bank of Central and Eastern North Carolina as it feeds those impacted by Florence.

If you'd like to donate supplies to help victims in New Bern, click here to find out what is needed the most.

Displaced pets also need your help; click here to find what pet supplies and volunteer services are most needed at animal shelters. 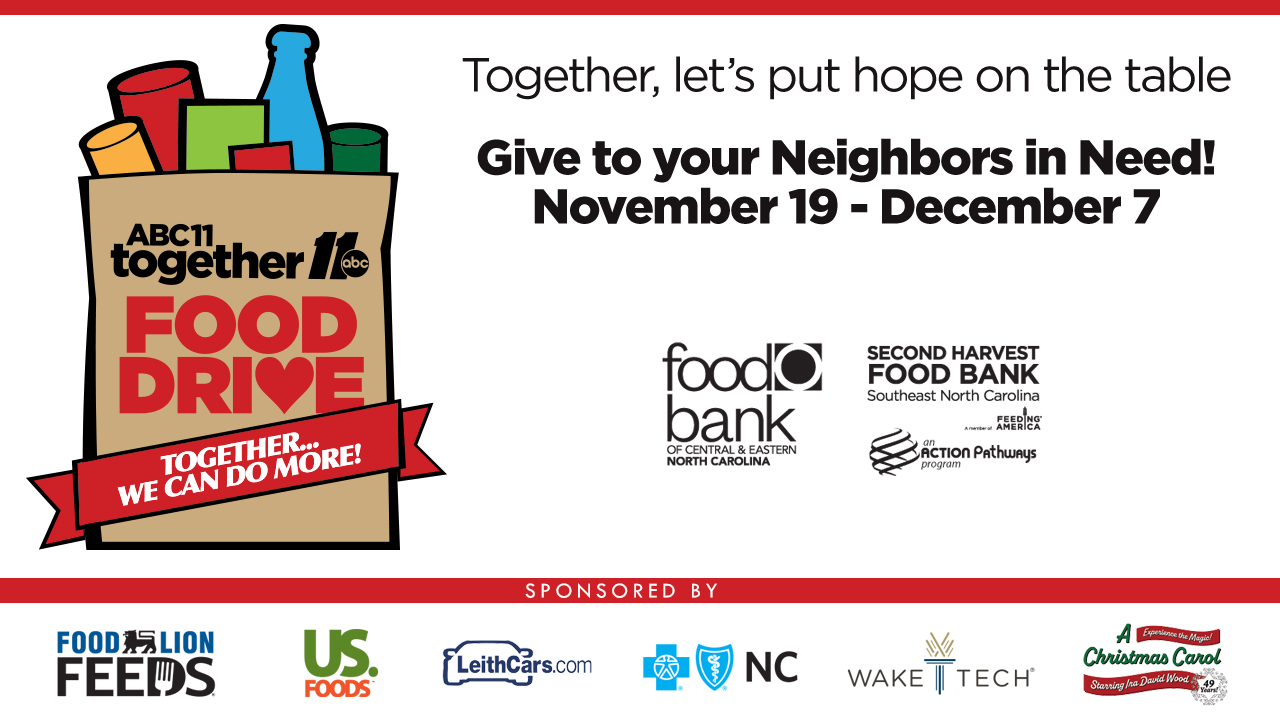 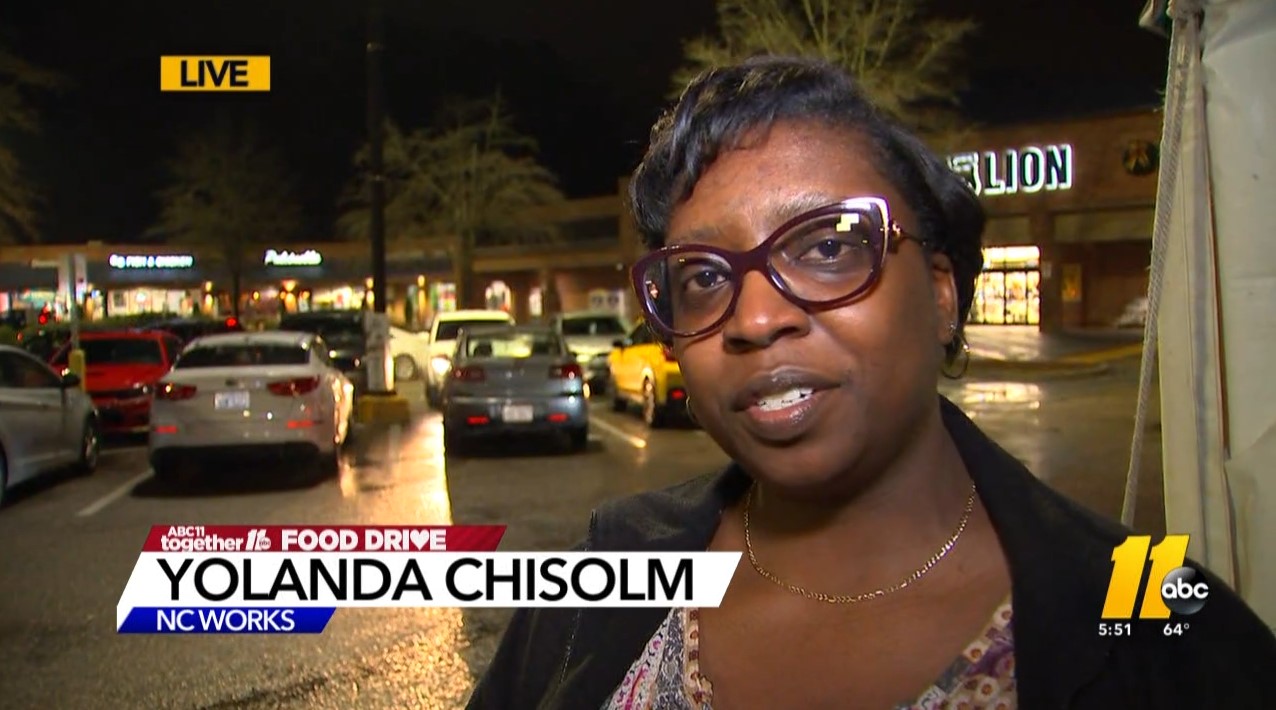 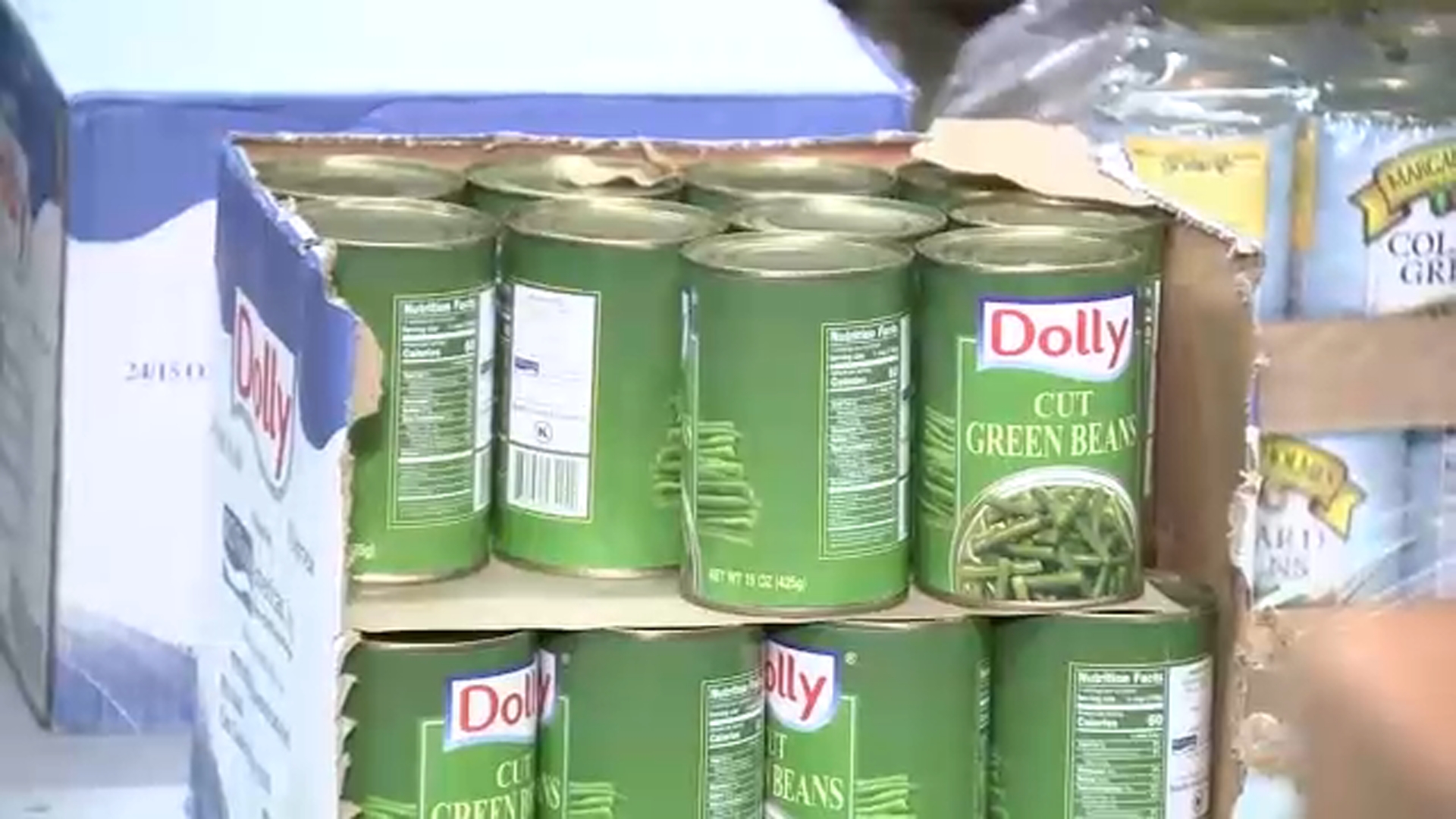 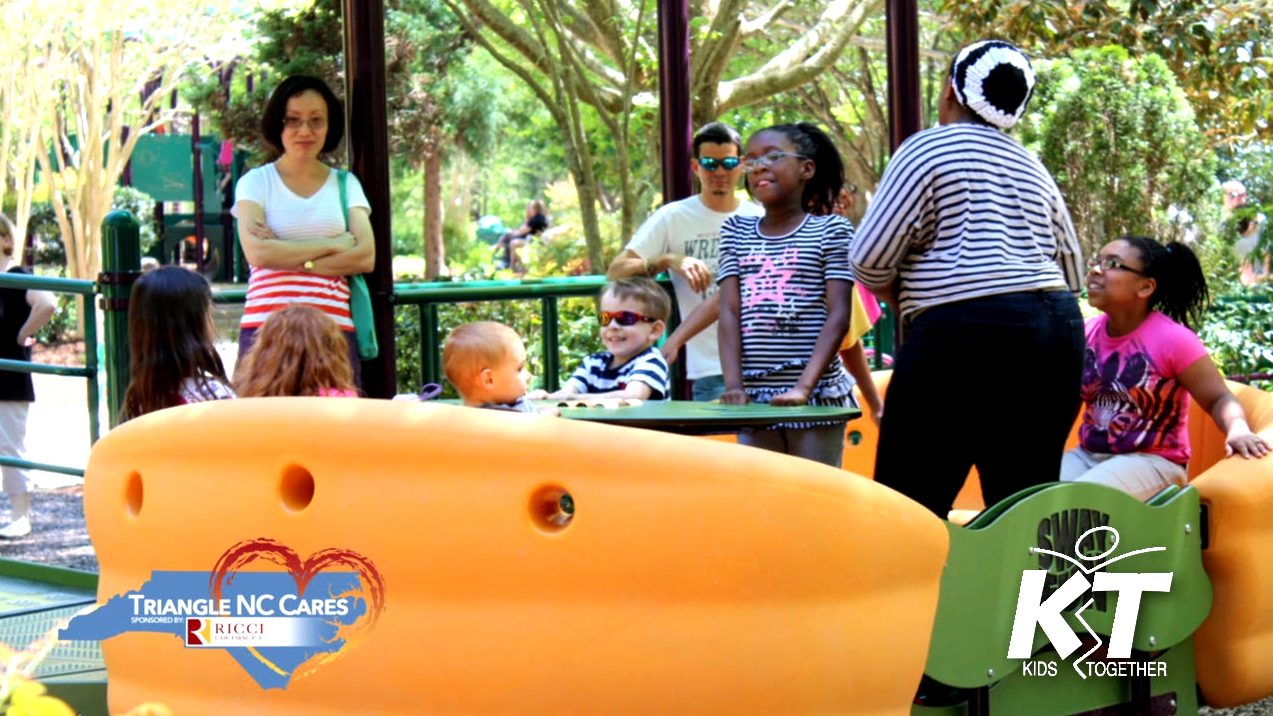