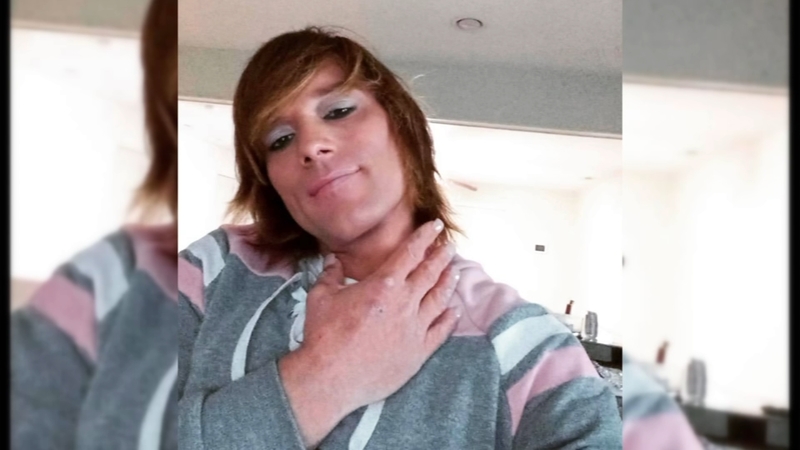 JACKSONVILLE, N.C. (WTVD) -- A homicide investigation is underway after a transgender woman was found dead in a wooded area in late-February, ABC-affiliate WCTI reports.

Jacksonville police said the body of 34-year-old Jenna Franks was found by city street crews in a wooded area near a bike trail as they were clearing a ditch on Feb. 24.

"At this time, there is no additional information that can be released due to the open investigation," said Capt. Mike Capps, supervisor of the Jacksonville Police Department Investigative Services Division.

Days after the body was found, the Jacksonville Police Department deemed Franks' death a homicide. Officers did not disclose what elevated the death investigation to a homicide investigation.

Dennis Biancuzzo, director of the Onslow County LGBTQ+ Community Center said many who frequent the center are grieving the loss.

"Shock, disbelief ... honestly there was a little bit of fear there about what was going on..." Biancuzzo told WCTI. "Those people that knew her personally have been grieving."

Biancuzzo said Franks, who was living as a transgender woman, was "very loving and very friendly" with everyone.

Police have not said whether the crime has any connection to Franks' gender or sexual orientation, but many in the area LGBTQ community are concerned.

"How do we defend ourselves?" Biancuzzo asked. "The strongest messages that I have been able to give people is -- don't go anywhere alone, make sure someone is with you when you go somewhere, and be cautious about who is with you in your surroundings."