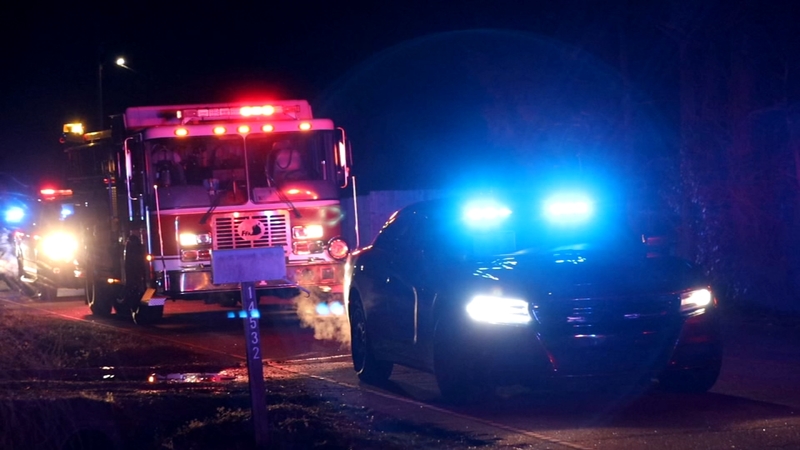 JOHNSTON COUNTY, N.C. (WTVD) -- Two people were killed and one person was seriously injured in a head-on collision on Christmas night in Johnston County.

The crash occurred just after 8 p.m. on NC-96 near Davis Road north of Highway-231 in the Corinth Holders community.

Jimmy Bryant, 78, of Zebulon was driving southbound when he crossed the centerline and hit Fernando Mendoza, 44, of Zebulon, according to State Highway Patrol. Both drivers died at the scene.

A woman passenger was also pinned in the wreckage in Mendoza's car. She was removed and rushed to WakeMed hospital with serious but non-life-threatening injuries.

Authorities on-scene said a third vehicle, a white Nissan, struck Bryant's car. That driver was not injured in the crash.