Kyron Hinton, Raleigh man who was beaten by officers during arrest, received $83,000 settlement the day before he died 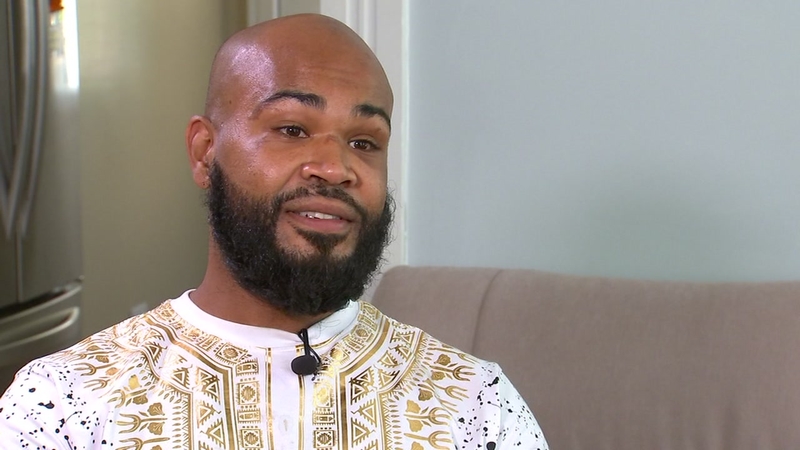 Kyron Hinton received $83,000 settlement the day before he died

RALEIGH, N.C. (WTVD) -- Kyron Hinton, the Raleigh man who was at the center of an excessive force investigation in which three law enforcement officers were charged, received a settlement for the case and then died the next day, according to the Wake County Sheriff's Office.

His advocate told ABC11 on Saturday that he died of a drug overdose.

He was taken to WakeMed where he was pronounced dead.

Police said the cause of death has not yet been determined, but an advocate for Hinton told ABC11 he overdosed.

Hinton was beaten by law enforcement officers on April 3 of 2018. Body and dash cam video released showed the confrontation between officers and Hinton.

In June of 2018, the videos of the confrontation between Kyron Hinton and eight officers were released.

"This happens all the time and it's swept under the rug," Hinton previously said.

Several months later, Hinton was facing charges of his own. In September of 2018, officers were called to Longview Grocery at 2405 Poole Road in Raleigh. They said Hinton was "acting erratically" by swinging a bottle of bleach and an ashtray stand.

When officers tried to detain him, he kicked and resisted, police said.

Medical responders treated Hinton at the scene and then took him to WakeMed for further treatment.