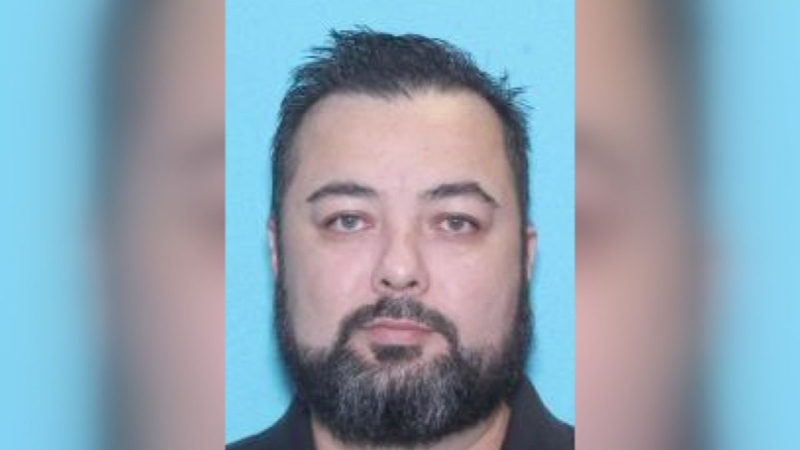 FAYETTEVILLE, N.C. (WTVD) -- A person who fired shots at officers overnight during a standoff at a Fayetteville home is now in custody, police said.

It happened in the 300 block of Kimberwick Drive late Friday night and into Saturday morning.

Officials have charged 47-year-old Russell Peverley in the shooting.

After being called to the scene Friday night, officers were reportedly fired at by Peverley, who was said to have been barricaded inside.

"We are rendering aid to the suspect. We don't know right now how the individual was injured," said Fayetteville Police Chief Gina Hawkins.

ABC11 crews on the scene said two police cars were hit by bullets and that children appeared to be inside the home.

Authorities were on scene for several hours overnight, preventing Tamer Khalifa from getting back to his home as he was returning from work.

"The police run behind me and say, 'Sir, sir stop, stop.' I said, 'What's going on?' They say, 'We have an active shooting here,'" Khalifa recalled.

He said he heard more gunfire just five minutes later and wasn't able to get back to his house until 2:30 a.m.