The trial of a man charged with shooting a Nash County deputy in February 2021 ended in a mistrial Wednesday because of a hung jury.

ROCKY MOUNT, N.C. (WTVD) -- The trial of a man charged with shooting a Nash County deputy ended in a mistrial Wednesday because of a hung jury.

Jarred Javon Ford was on trial in connection with a shootout with deputies after a traffic stop on Feb. 4, 2021.

However, since Ford was previously found guilty on federal charges, he remains behind bars, the Nash County Sheriff's Office told ABC11.

The incident began when deputy Shelby Smith stopped a vehicle with Florida tags for a "speed offense" on Interstate 95 near Rocky Mount and became suspicious of "criminal activity afoot." Smith ordered the driver, identified as Ford, of St. Petersburg, Florida, to step out of the car.

After Toney arrived at the scene, "Mr. Ford brandished a firearm, pulled it from his body" and began to fire at Toney, striking him multiple times," Stone said at the time.

Smith returned fire and Ford ran away into a ditch, where he lost his weapon and was eventually taken into custody.

Both Toney and Ford were hospitalized, and both underwent surgery before recovering.

Ford has an extensive criminal record and was driving with a revoked license. It's up to the district attorney to decide whether to retry the case, the sheriff's office said. 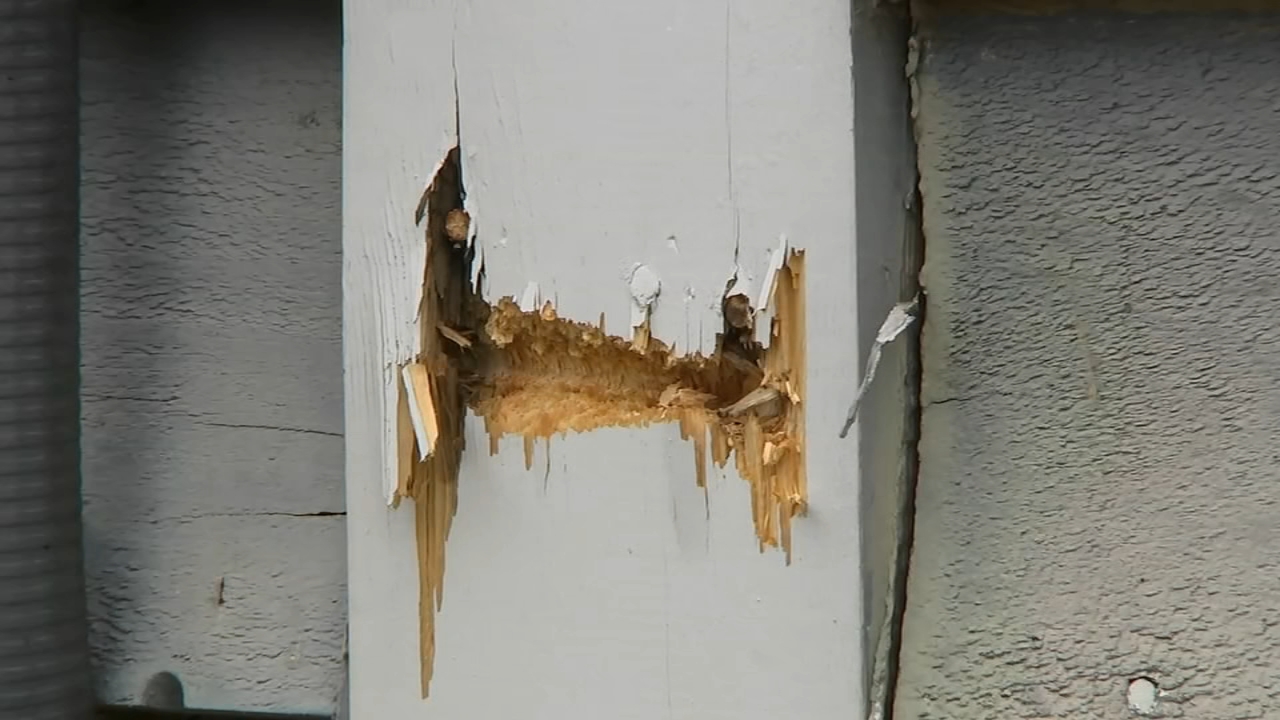 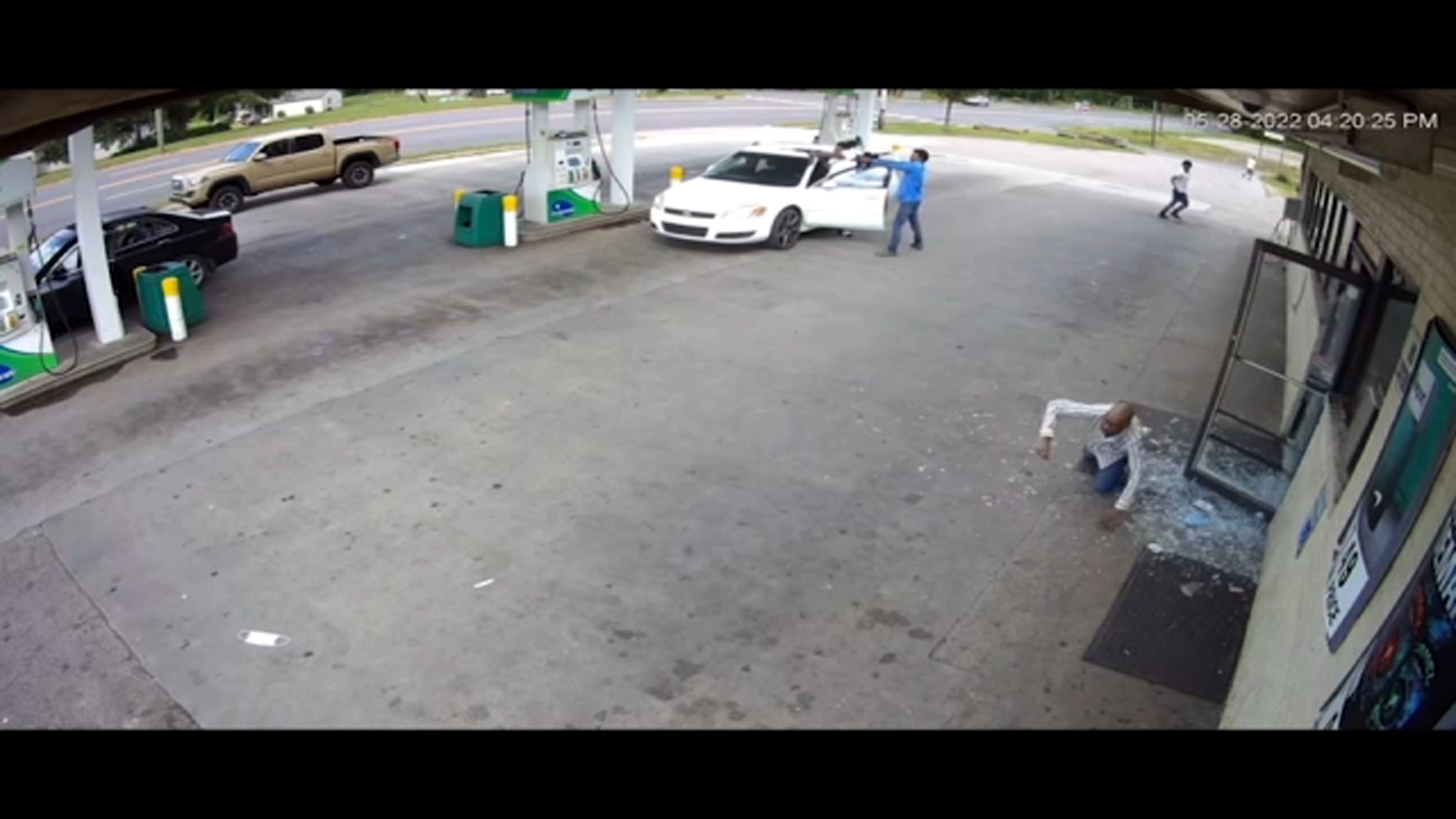 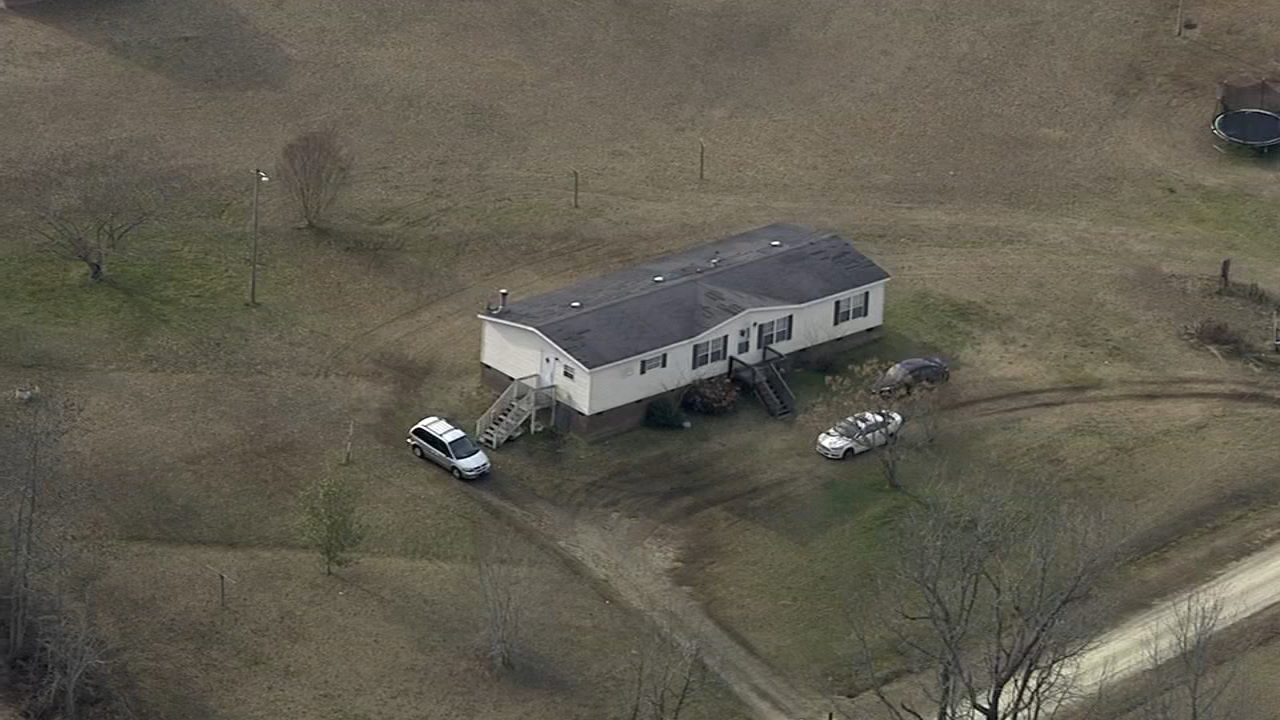 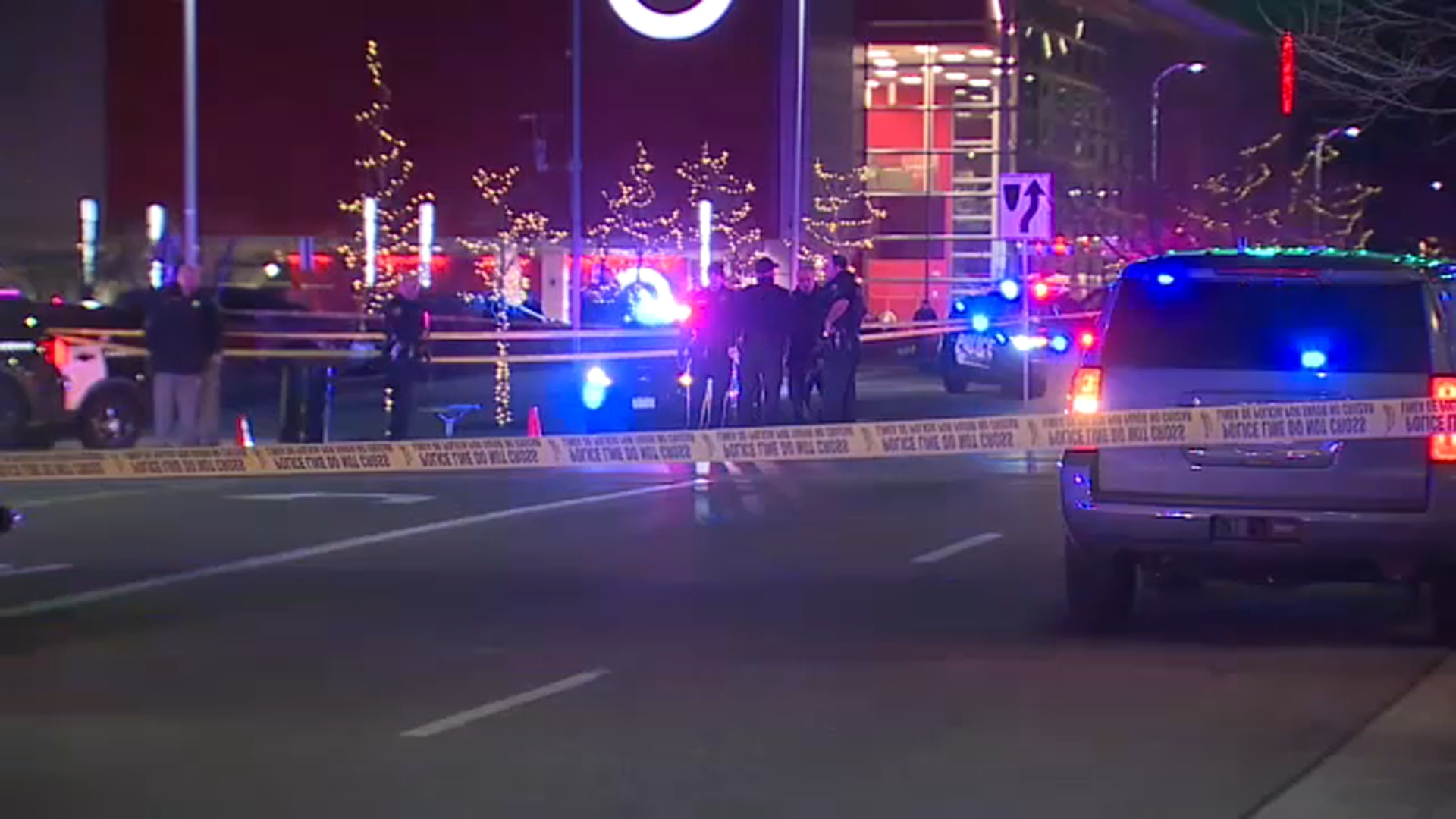 5 dead, including gunman, after shooting spree in Denver area

US releases much better-than-expected jobs report