Marcell Antoine Williams, 39, has been in the Cumberland County Detention Center since his arrest at his residence in the 5300 block of Pringle Way. 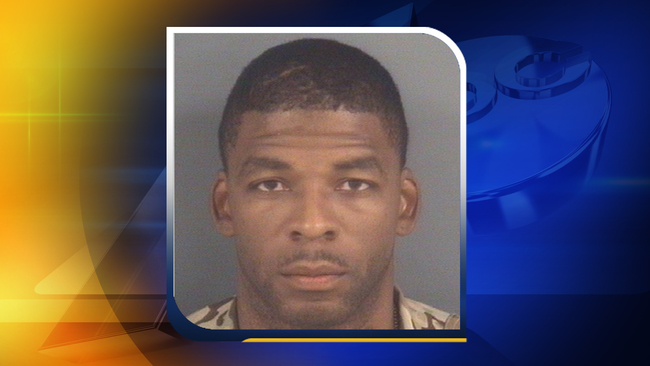 No pleas entered for suspects in Kristin Smart killing