"I literally put my blood and red ink on the statue. Because the statue and all statues like it are drenched in Black blood," Little said. "I knew this is what I had to do."

The second-year PhD student in UNC's History Department won't say what means she used to extract her own blood to deface the statue.

Little says since last September, she has been pressing the university administrators to take down the monument.

Since that didn't happen, she decided to display how some view the statue...as a glorified symbol of hate and oppression toward black people.

Records show, during Silent Sam's dedication in 1913, Alumnus Julian Carr admitted to whipping a young black woman near the statue.

"We see a symbol of violence." Little said. "I don't feel that I should be charged."

She said she wants to see the monument in a museum with historical context.

But supporters of Silent Sam, like Dorothy Holloway, see the statue differently.

"I have an imagination. Silent Sam is guarding the college," Holloway said. "Why take him out? Who has it hurt?"

One person threatening to put a noose around Little's neck.

"It doesn't surprise me. This group that is doing it. it's not just about a statue for them. It's not about what their heritage. It's about racism," said Little.

Little says she realizes she broke the law but she points to the Civil Rights Movement and the Greensboro and Chapel-Hill sit-ins during the 1960's.

Laws that were broken and later changed through civil disobedience.

Little will appear in court next Monday.

According to UNC's spokesperson Joanne Peters, Chancellor Carol Folt says she would like to remove the statue in the interest of public safety if she could. But she says the law does not allow her to do so.
Report a correction or typo
Related topics:
politicschapel hilluncconfederate monumentconfederacy
Copyright © 2021 WTVD-TV. All Rights Reserved.
UNC 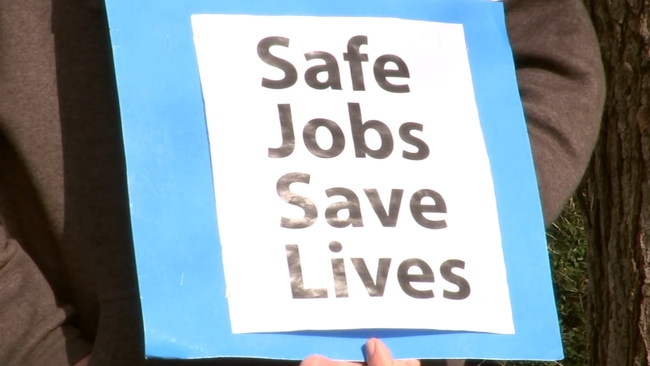 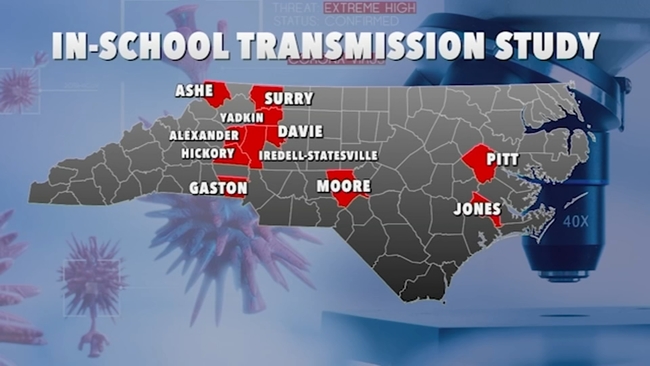