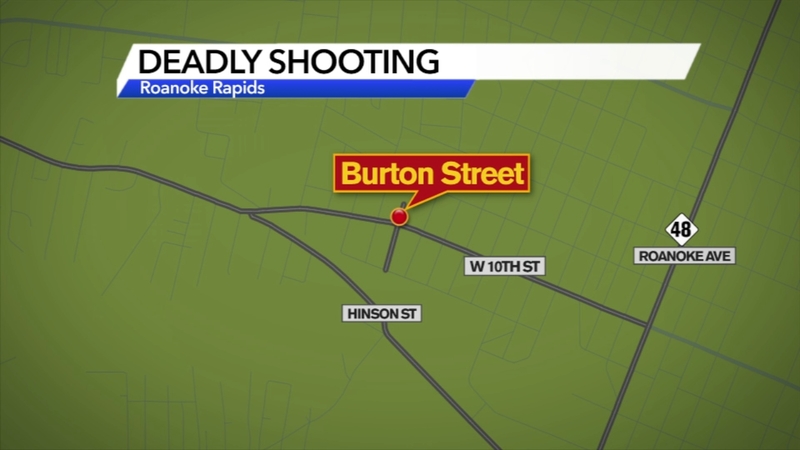 Officers responded to the 1000 block of Burton Street around 10:30 a.m. and found Edward Leon High, 40, of Roanoke Rapids with multiple gunshot wounds. He was pronounced dead at the scene.

Officers found another man with a gunshot wound and took him to the hospital. His condition is unknown at this time.

Hours later, Roanoke Rapid police said they arrested and charged Jimmy E. Jones III, 35, of Roanoke Rapids, with murder, going armed to terror of the people, two counts of discharging a weapon into an occupied dwelling, possession of a firearm by a felon, and discharge a weapon in the city limits