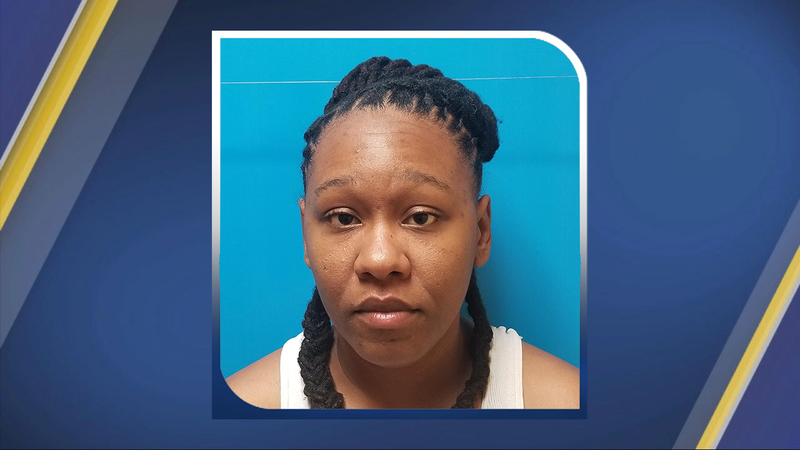 HALIFAX COUNTY, N.C. (WTVD) -- A Halifax County woman has been charged in the shooting death of one person and for seriously injuring a man Friday night.

The Halifax County Sheriff's Office said deputies arrived to the 5000 block of Highway 301 to investigate two people being shot around 11:20 p.m.

Latrice Avent, 27, of Halifax, was found dead at the scene. A second person was found with multiple gun shot wounds and was taken to local medical facility where he is in critical condition.

Investigators arrested Shermanda Louise Taylor, 30, of Halifax, and charged her with one count of murder and one count of attempted murder. Taylor is being held without bond and will appear in court on Oct. 21, 2020. 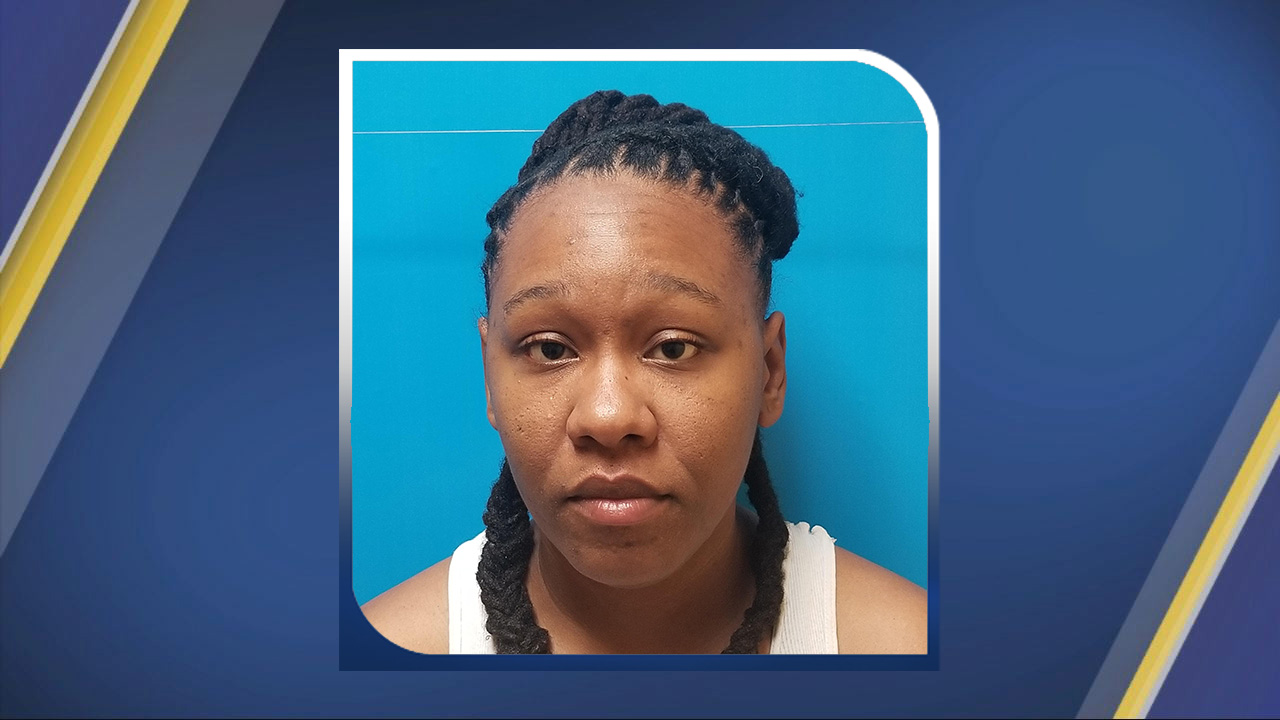