Claudette strengthens back into tropical storm, races away from North Carolina coast

The threat for severe weather is over in the Triangle Monday as Tropical Storm Claudette races away from the North Carolina coast.

As of 11 a.m., the system is moving east-northeast at 28 mph with maximum sustained winds of 40 mph.

The depression turned back into a tropical storm between 2 a.m. and 5 a.m.

First Alert Meteorologist Steve Stewart says the system will be heading toward the Outer Banks by 9 a.m. and the Triangle's threat for severe weather is over.

As Claudette moves over eastern North Carolina on Monday, there will still be some strong winds, rough surf and rip currents at the coast.

A Tropical Storm Watch is in effect from Cape Fear to Duck, including the Pamlico and Albemarle Sounds.

By Monday afternoon, the state will be drying out and hot.

Weather from Claudette is being blamed for 13 deaths in Alabama, including a crash that killed eight children.

The children who died Saturday were in a van for a youth home for abused or neglected children. The vehicle erupted in flames in the wreck along a wet Interstate 65 about 35 miles south of Montgomery. Butler County Coroner Wayne Garlock said vehicles likely hydroplaned.

The crash also claimed the lives of two other people who were in a separate vehicle. Garlock identified them as 29-year-old Cody Fox and his 9-month-old daughter, Ariana; both of Marion County, Tennessee.

Additionally, a 24-year-old man and a 3-year-old boy were also killed Saturday when a tree fell on their house just outside the Tuscaloosa city limits, said Capt. Jack Kennedy of the Tuscaloosa Violent Crimes Unit. Makayla Ross, a 23-year-old Fort Payne woman, died Saturday after her car ran off the road into a swollen creek, DeKalb County Deputy Coroner Chris Thacker told WHNT-TV.

A search was also underway for one man believed to have fallen into the water during flash flooding in Birmingham, WBRC-TV reported. Crews were using boats to search Pebble Creek.

Aside from rainy weather, it was business as Sunday along North Carolina's Outer Banks on Sunday.

At Ace Hardware in Avon, shift manager David Swartwood said they were preparing for whatever might come, but the overall sense was that it wouldn't be that bad. He said winds from the south don't usually cause huge flooding problems, so "we don't really anticipate any bad scenarios."

"Everybody here has been through it many, many times, so we're used to the drill," he said. "We've been prepared."

For the hardware store, he said, that means having supplies like flashlights, batteries, tarps, generators, ropes and sandbags on hand. As of Sunday morning, there wasn't a huge rush for those items.

"We're serving just like normal," she said. "As far as I'm aware, it's not going to be too much of a hazard for us."

"You keep your eye on the weather and you prepare as much stuff in advance as you can," she said. "Just know she's gonna win. Mother nature is going to do what she's going to do, so you just prepare." 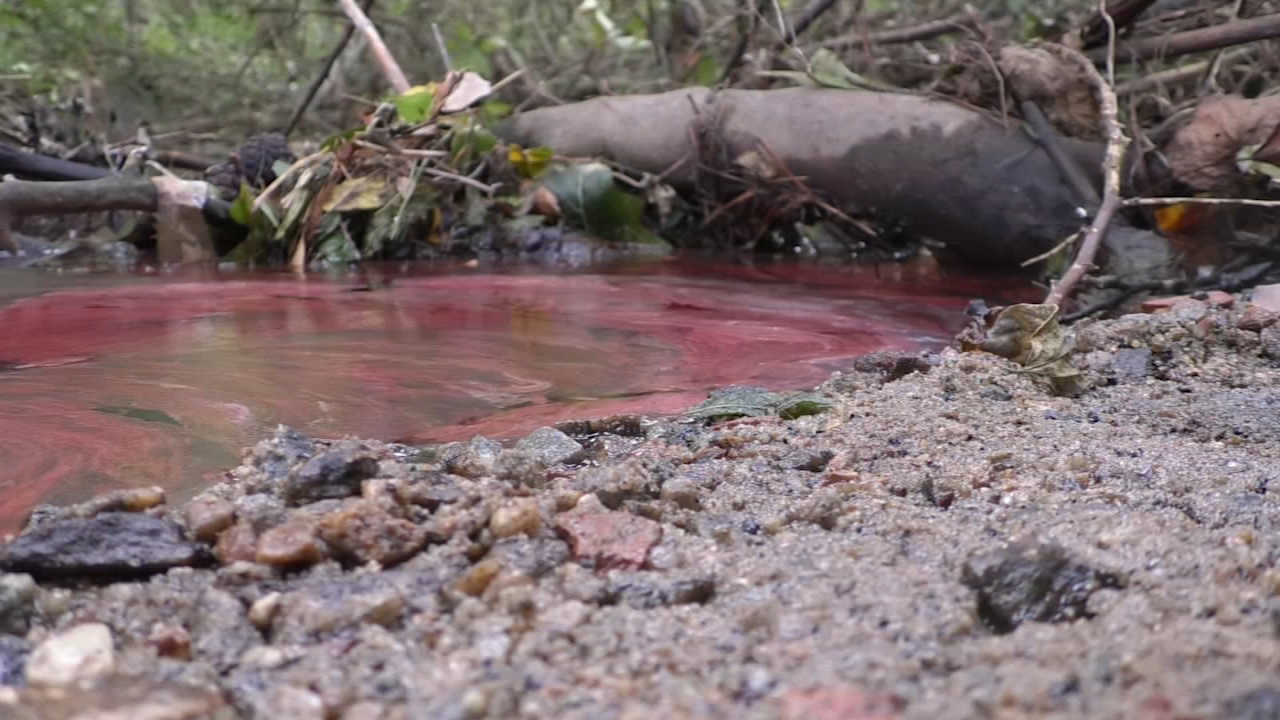