Driver charged with DWI for I-85 rollover crash 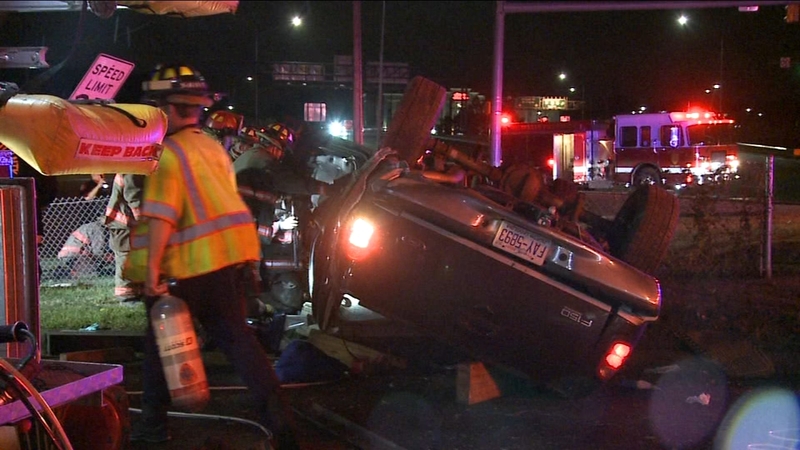 Crash between car and bycicle in Durham

DURHAM, N.C. (WTVD) -- A truck ran off the exit ramp from Interstate 85 to Duke Street, flipping over several times before landing near Ruby Street.

Durham Police Department initially thought the truck crashed into a cyclist. It turns out the bicycle that was found at the scene was attached to the truck prior to the crash.

Two people where in the truck when it crashed; neither sustained life-threatening injuries. The driver, Antonio Purefoy, 37, was later charged with driving while impaired and driving while his license was revoked.
Report a correction or typo
Related topics:
trafficdurhamtraffictraffic accident
Copyright © 2021 WTVD-TV. All Rights Reserved.
TRAFFIC ACCIDENT 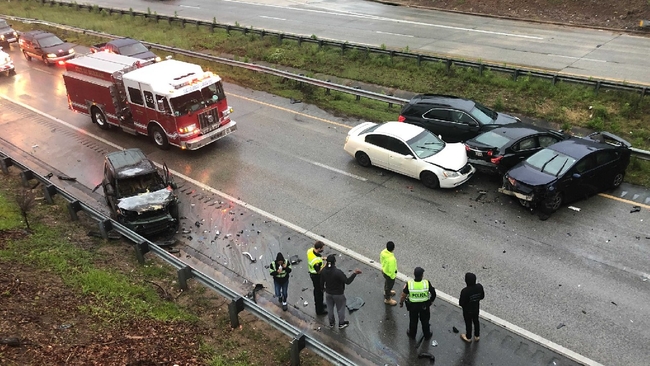