NOAA just released a new report, calling for a higher likelihood of a near-normal or above-normal hurricane season. The season is still expected to be the most active since 2012. 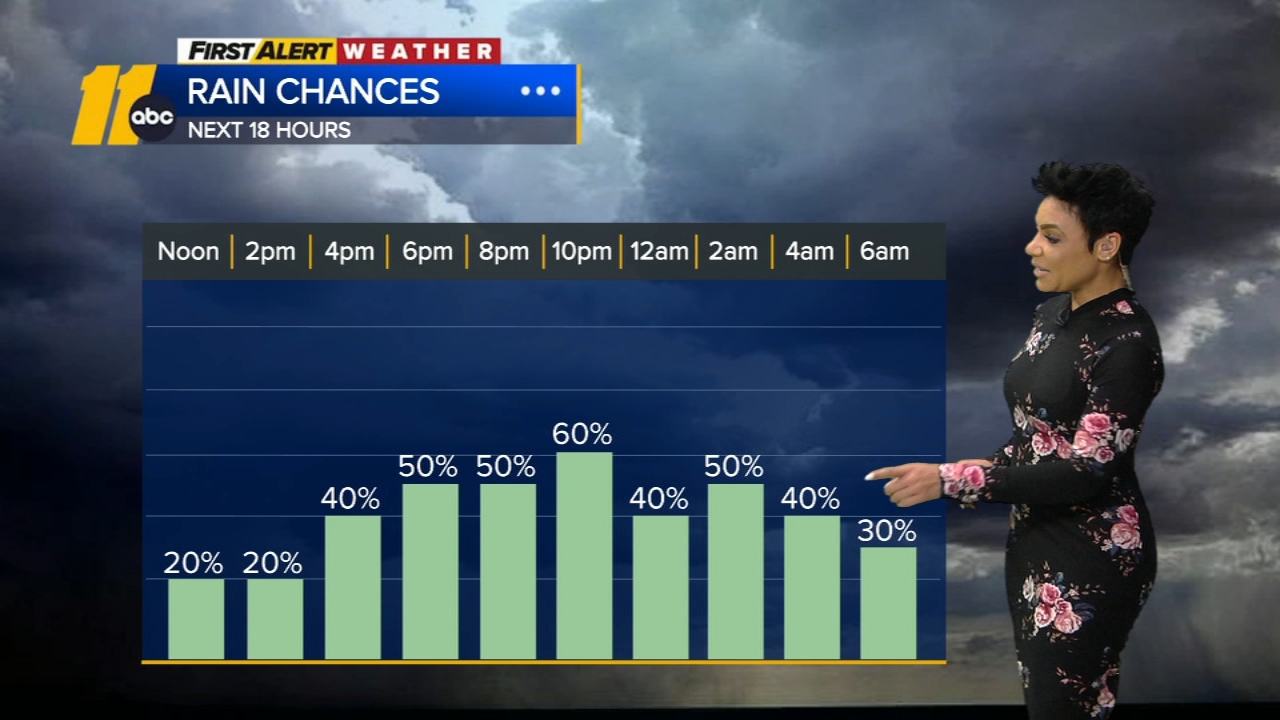 Cooler by the Weekend 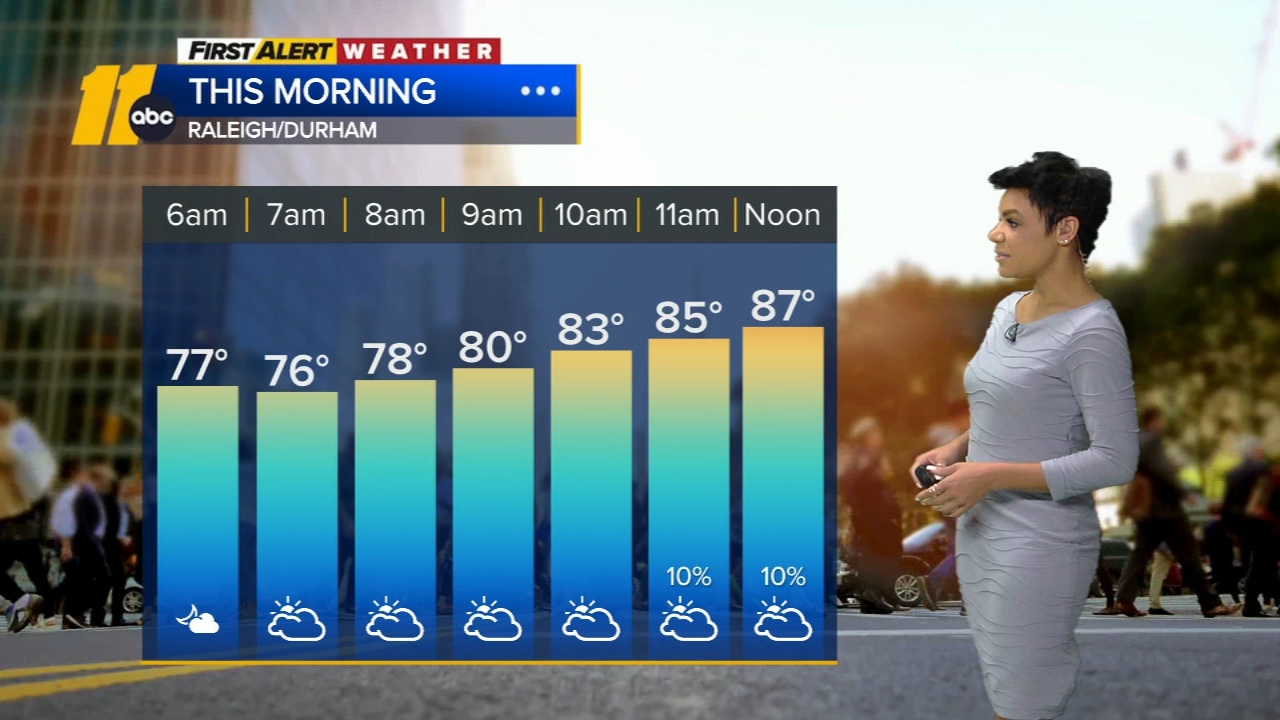 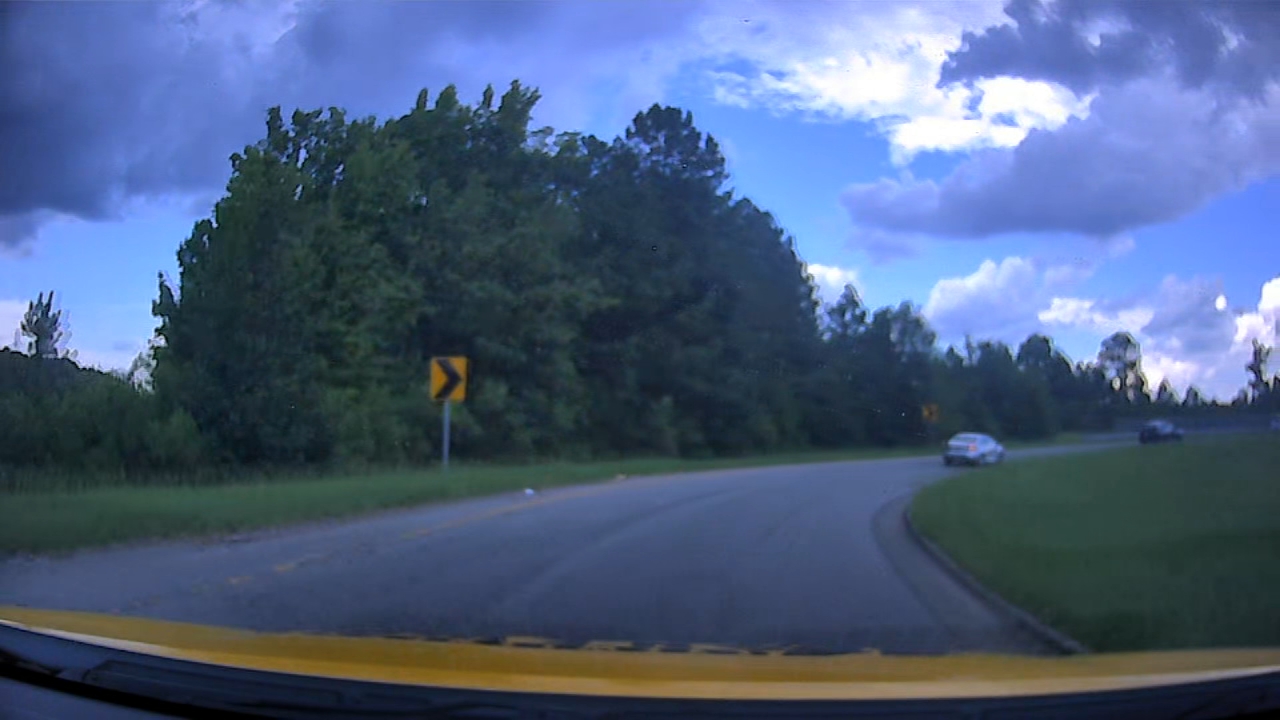