WTVD
By Don Schwenneker, Chris Hohmann and Brittany Bell
Record-breaking heat is descending on Raleigh and its surrounding areas Wednesday and will last through Thursday.

A giant dome of high pressure over the entire southeastern part of the U.S. will continue to throw those warm temperatures at North Carolina residents.

September just wrapped up as the 3rd warmest at RDU on record. Last year was second with an average temp just .10 degrees warmer. The warmest September ever happened in 2010.

The high temperature at RDU so far Wednesday is 96 degrees, breaking the previous record of 91 degrees and two degrees shy of the all-time October record of 98 degrees in 1954.

Those highs are more typical of something we'd see in July, not the first week of October--and the heat index is even worse.

Record breaking heat today in the #Triangle and #Sandhills. Factor the humidity in, and the #HeatIndex will top 100° in both locations. #ncwx pic.twitter.com/ljDWJyUzqY

The story is the same in the Sandhills.

In 1986, Fayetteville saw its highest temperatures ever on October 2-3: 93 degrees and 95 degrees respectively.

Those records are also likely to be broken.

The average high in Fayetteville is 79. Our morning temps will be closer to that than our afternoon highs. And factor in the humidity tomorrow and the heat index will top out over 100 in spots in the Sandhills. It was also the 3rd warmest September in Fayetteville.

The good news about all of this is the temps will be back into the 70s by Saturday and the rain chances return next week.
Report a correction or typo
Related topics:
weatherweather recordweatherheat wave
Copyright © 2020 WTVD-TV. All Rights Reserved.
WEATHER RECORD 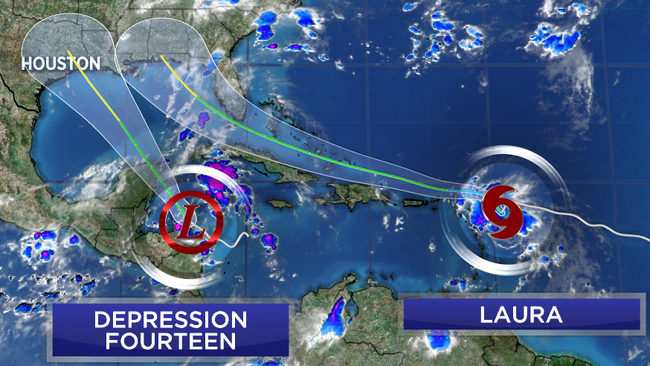 Jan. 2020 was the hottest January on record, NOAA says 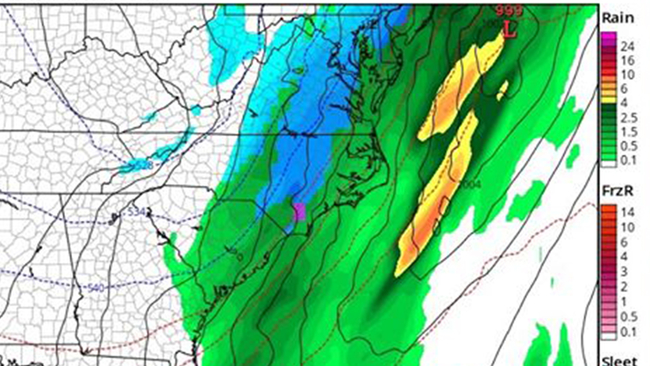 Snow on Halloween? It's possible, but not at all likely
More Videos
From CNN Newsource affiliates
TOP STORIES