A story of survival from a quick-thinking woman! What police said she left behind that led them to her abductor.

PITTSBURGH, Pennsylvania -- A Pittsburgh woman's quick thinking of leaving notes inside a store bathroom and resort may have saved her life.

According to police, Walmart employees contacted them after finding notes in the bathroom mirror. The notes stated the woman's name and that she was being held and sexually abused.

Two days after that incident, another note was discovered inside a resort bathroom. This time, the note read that the woman had been held hostage since May 1 and asked officers to not give up on their search for her, according to WTAE-TV.

SEE ALSO: Houston Uptown robbery victim says she was abducted from her own office

During their investigation, police spotted the victim with the suspect, identified as 38-year-old Corey Brewer, in the resort. On Tuesday, July 13, the woman was eventually found and rescued at Brewer's house.

Neighbors around the area said they were shocked this was going on around them.

"[It's] unsettling, very unsettling." a neighbor said. "At least she cried out and got somebody to help."

Brewer was taken into custody. The woman suffered cuts and bruises and had patches of hair cut out, but she is expected to survive.

Carrboro police searching for suspect in sexual assault of jogger 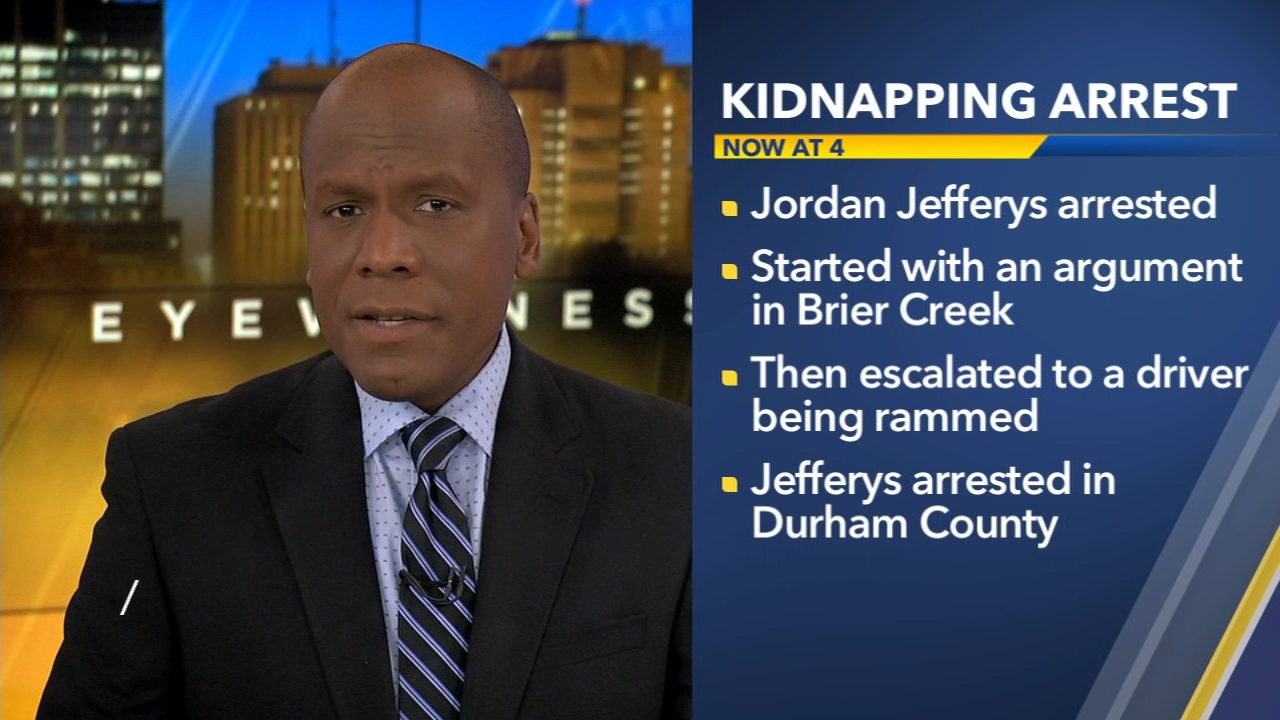 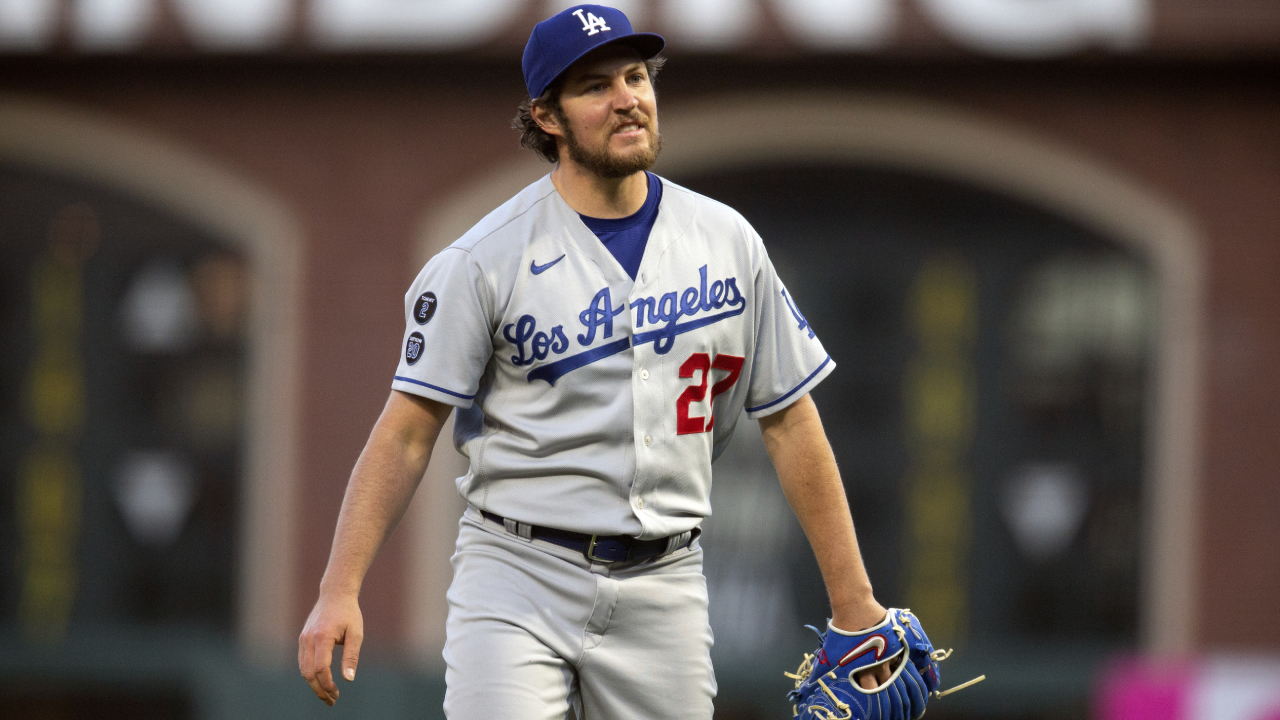