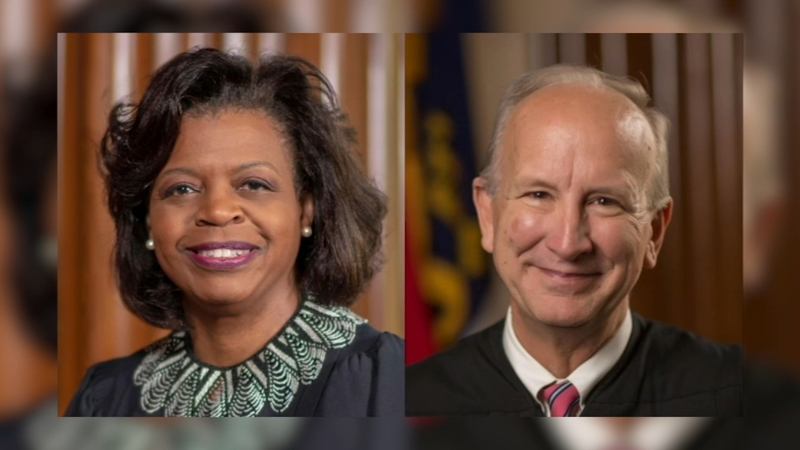 The State Board of Elections voted unanimously to affirm the results, in which Newby won by 401 votes out of nearly 5.4 million cast.

The certification came after a statewide machine recount and a partial hand recount requested by Beasley after the November 3 election.

Board Chairman Damon Circosta said the razor-thin margin rejects any argument "that your vote doesn't matter."

"This contest was decided by less people who show up to your typical high school basketball game," Circosta said during the board's online meeting.

The certification means Newby can be sworn in starting January 1. Beasley will leave the court after eight years. Gov. Roy Cooper appointed her in early 2019 to serve as chief justice, making her the first Black woman in the post.

"Thank you to the county boards of elections that worked day in and day out to ensure accurate results for North Carolina voters," said Karen Brinson Bell, State Board executive director. "The results for every contest under state jurisdiction in the 2020 general election are now certified."

Democrats will hold four of the seven seats on the court in 2021, down from their their current 6-1 margin.

The State Board also voted 3-2 on Friday that a vacancy in Wake County's District Court Judge District 10F Seat 2 should be filled by the governor according to North Carolina general statutes. Gov. Roy Cooper must consider five nominations put forth by the bar of the district before making an appointment to fill the vacancy.

The move comes after Democrat Tim Gunther, who unofficially led Republican Beth Tanner by more than 10,000 votes, was disqualified.

Joan Erwin filed an election protest in October with the Wake County Board of Elections contending that Gunther did not live in the district. After an evidentiary hearing, Gunther was disqualified when the Wake County Board of Elections unanimously determined that he did not meet the constitutional and statutory requirement for residency in the district and referred the protest to the State Board.

Also Friday, the State Board voted unanimously to remove Sue Hicks from the Camden County Board of Elections. The Board ruled that Hicks was in violation of the state law that prohibits board members from publicly making political statements.

According to the evidence considered by the board, Hicks published and shared several social media posts that supported a candidate for president of the United States. She also liked numerous political and candidate-supportive social media pages.

In similar business, the State Board voted 4-1 to dismiss complaints against Brenda Bowman, also a member of the Camden County Board of Elections. 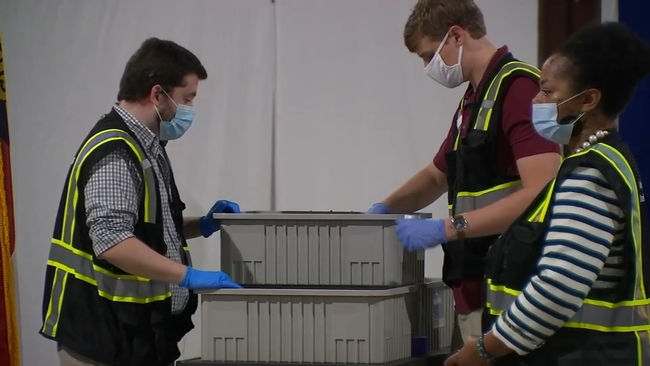