WTVD
By Andrea Blanford
CARY, N.C. (WTVD) -- Inside J.D. McCollum's stolen pickup truck is something he will never be able to replace.

A vial of his late father's ashes was tucked inside his dad's flight bag that McCollum kept inside the truck. When he was alive, the Civil Air Patrol major took that flight bag everywhere.

The truck is a 2006 fire engine red four-door Ford F-150. There's a U.S. Navy tag on the front and three round decals on the back - one for the Army, the Civil Air Patrol and the Navy, along with other decals.

"(He) battled cancer for five years and really never drove it," McCollum said.

In 2017, a few months after his dad passed, McCollum's mom and daughter surprised him.

"She said 'Oh, I need you to do something at the house.' So we got to the house and her and my daughter were standing there with a big bow on it. And she said, 'It's yours now. That's what your dad wanted,'" McCollum said. "That was the moment that everybody saw my knees buckle for the first time. And it just kind of hit me that my dad wasn't here anymore."

Ever since, McCollum said he's cherished the truck and made sure to never leave his dad's flight bag and ashes behind.

McCollum said it was sometime between 9 p.m. Saturday and 9 a.m. Sunday, in the parking lot of The Gregory Apartments in Cary where he and his wife live, someone broke into his wife's car.

Cary Police responded to the apartment complex, but McCollum said officers weren't able to do a forensics investigation because of the rain.

He immediately set out on a search along with several members of his family, looking for any sign of the truck that carried a piece of his father.

Cary Police told ABC11 other cars were broken into Saturday night in that area of The Gregory Apartments.

If you have any information that could help in this case, call Cary Police.
Report a correction or typo
Related topics:
carywake countytheftstolen cartrucksair force
Copyright © 2020 WTVD-TV. All Rights Reserved.
STOLEN CAR 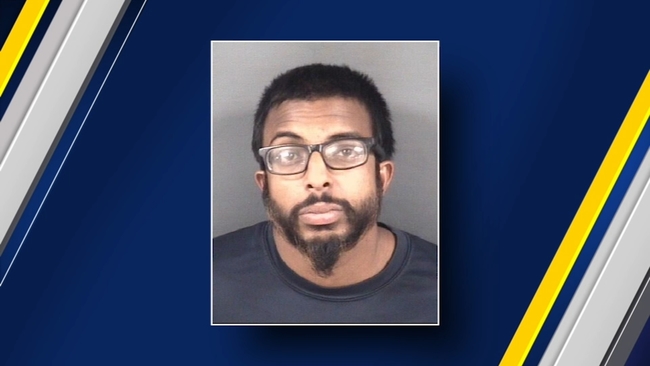 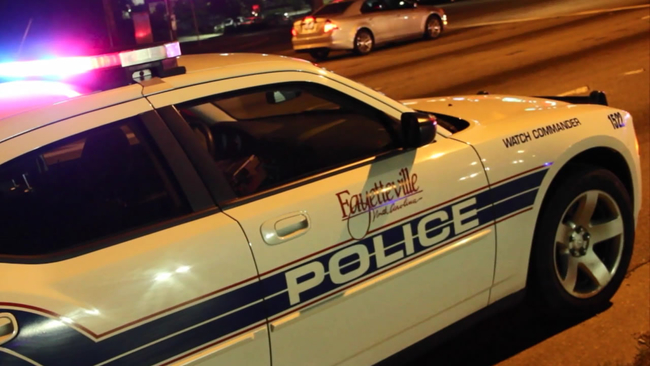 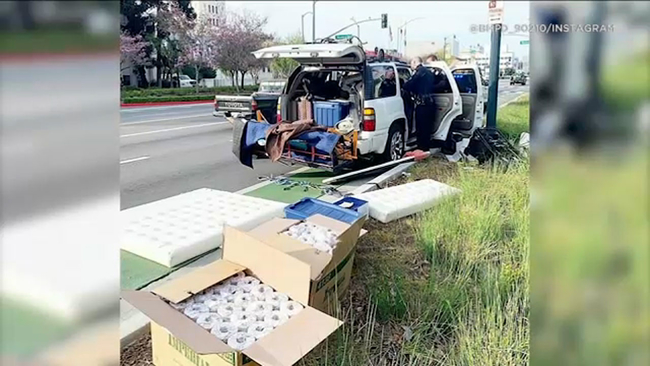