'Most effective way to reduce violence.' Increase in guns seized as violent crime declines in Durham

DURHAM, N.C. (WTVD) -- The Durham County Sheriff's Office reported its deputies seized 243 weapons last year and had people voluntarily surrender 500 guns. This is 16% more guns than the office seized in 2021.

A further breakdown of the data shows 13% of the guns were stolen.

The Sheriff's Office was unavailable to comment further on Tuesday, but Sheriff Clarence Birkhead said in a written statement, "The DCSO Anti-Crime and Narcotics Unit (SAC/NARC) and other strategic crime-fighting initiatives are making progress across Durham County."

Violence prevention advocates told ABC11 while decreasing the number of guns on the street is a good thing, more needs to be done to reduce crime.

"Seizing guns and getting them off the street definitely reduces the likelihood of a fatal interaction. But in order to really reduce gun violence, we have to think about what are the proactive health-based solutions," said Gregory Jackson, the executive director of the Community Justice Action Fund.

"The most effective way to reduce violence and violent crime are to serve and focus on those who are most at risk with people-centered approaches and resources. And that actually starts with survivors," he said.

"We've also seen if you have a combination of street intervention, hospital intervention and services for survivors. Certain cities have seen reductions of 50 to 60% in violence just by investing proactively in these efforts," Jackson said pointing to the results.

ABC11's neighborhood crime tracker shows violent crime is trending down in the last 12 months in the Durham area. Homicides, assaults and robberies are all decreasing compared to the year before. But advocates like Jackson would like to see these rates drop even lower by leaders taking innovative approaches.

He said efforts like these are needed to push violent crime further down.

"We're seeing a wave of these programs starting to be launched across North Carolina. And so we're excited to see North Carolina really catching up with what we've seen work in other cities across the country, but also leading in the south," Jackson said.

More stories to check out

'The city got ripped off': DPD says ShotSpotter did not detect shooting, city leaders ask for grace

'Too many of them dying': Grieving mom talks solutions as Durham gun violence surges 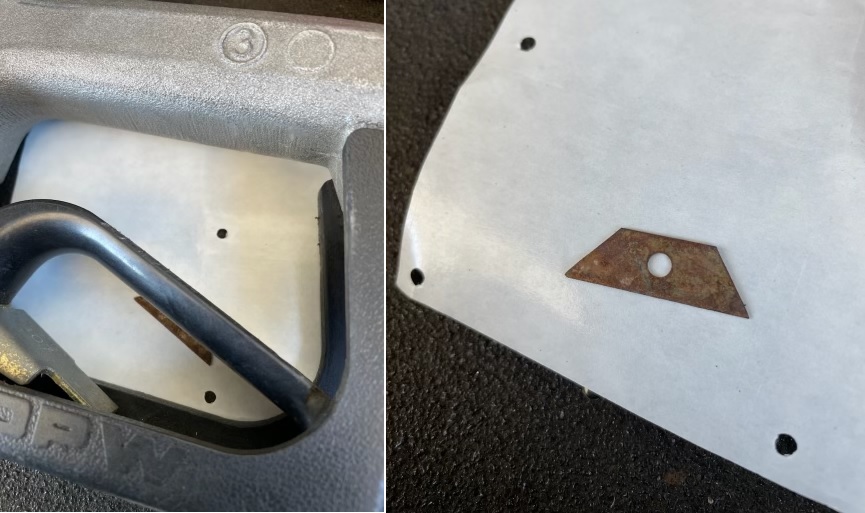